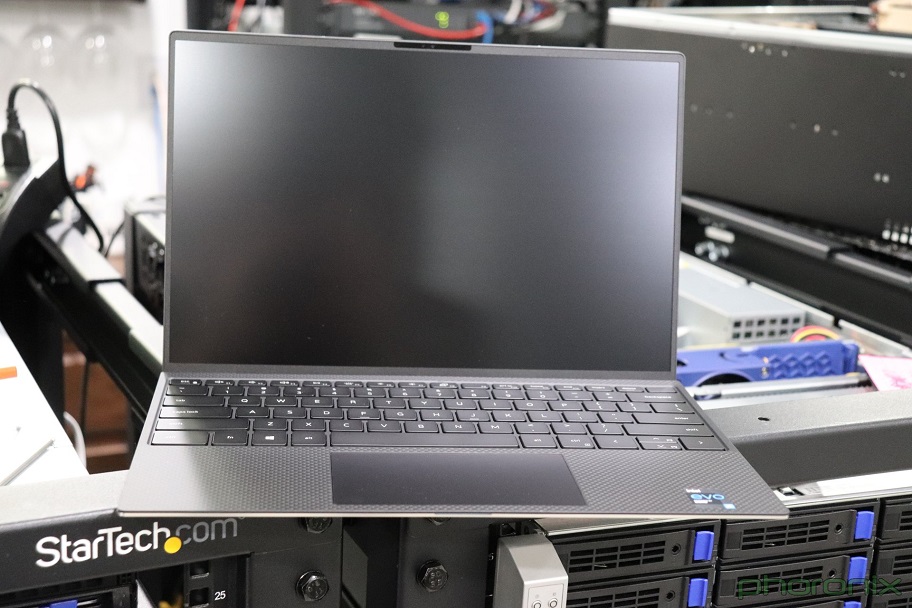 Phoronix got a look at Dell’s new XPS 13 9310, which uses a 10nm superfin Tiger Lake processor and that means we can take a peek at the performance of the new Xe Graphics from Intel.  The specifications of that quad-core processor are a 4.7GHz Boost, a 12MB cache, support for up to DDR4-4267 , Thunderbolt 4, and at long last, PCIe Gen 4 support.

The graphics portion of the chip sports 96 Execution Units and a peak frequency of 1.3GHz and will be tested even further in the near future, this review is a more general look at how the entire system functions.   They do start out with a quick look at the graphical performance and in every test the new XE GPU outpaces the Ryzen 7 4700U that they tested against, which is a rather impressive feat and a challenge Ryzen hasn’t really faced yet.  Of course, there is the 5000 series to consider.

Take a look through Phoronix’s exhaustive review of the new offerings from Intel and Dell.

Here are our initial benchmarks of Intel Tiger Lake on Ubuntu Linux via the premium Core i7 1165G7 processor. This also appears to be the first public benchmarks of the new Dell XPS 13 9310 laptop that just-launched as the refreshed XPS notebook for Tiger Lake and with Intel EVO certification.