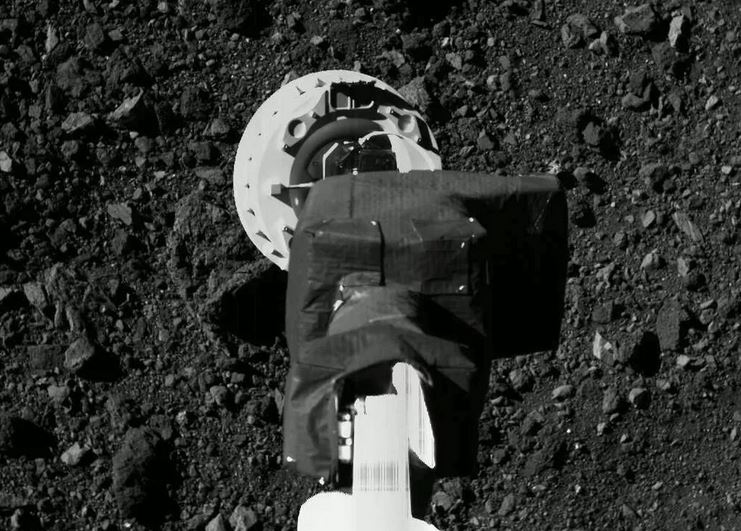 Along with the bad there were a few good things which came out of 2020 and Hackaday wracked their brains to come up with some of the top examples.  One such highlight happened early in the year, with a variety of people working to develop effective open source ventilators to help make up for the shortages which were being experienced across the globe.  This was a bit different than designing a handy solution for a day to day problem, lives literally hung in the balance and a few projects came through brilliantly.

Not all the projects were quite so serious, for instance there was a large increase in the number of walking robots being developed, some of which could teach Boston Dynamics a thing or three.  There was also a huge spike in the number of cyberdeck projects, possibly inspired by the frustration of waiting on the arrival of a certain game and made possible by the shift to working from home.  One could argue they are about as well finished as that game; but what matter as long as the people using them are having fun?

RISC-V saw a renaissance this year thanks to the switch of some WiFi-enabled microcontroller families to a RISC-V chip as well as the BL602 chip on the same architecture which handles both Bluetooth and WiFi.  This was also the year we landed a spaceship on an asteroid, Space X launches and many more interesting space projects.

Check it out to dig up at least a few highlights from 2020. 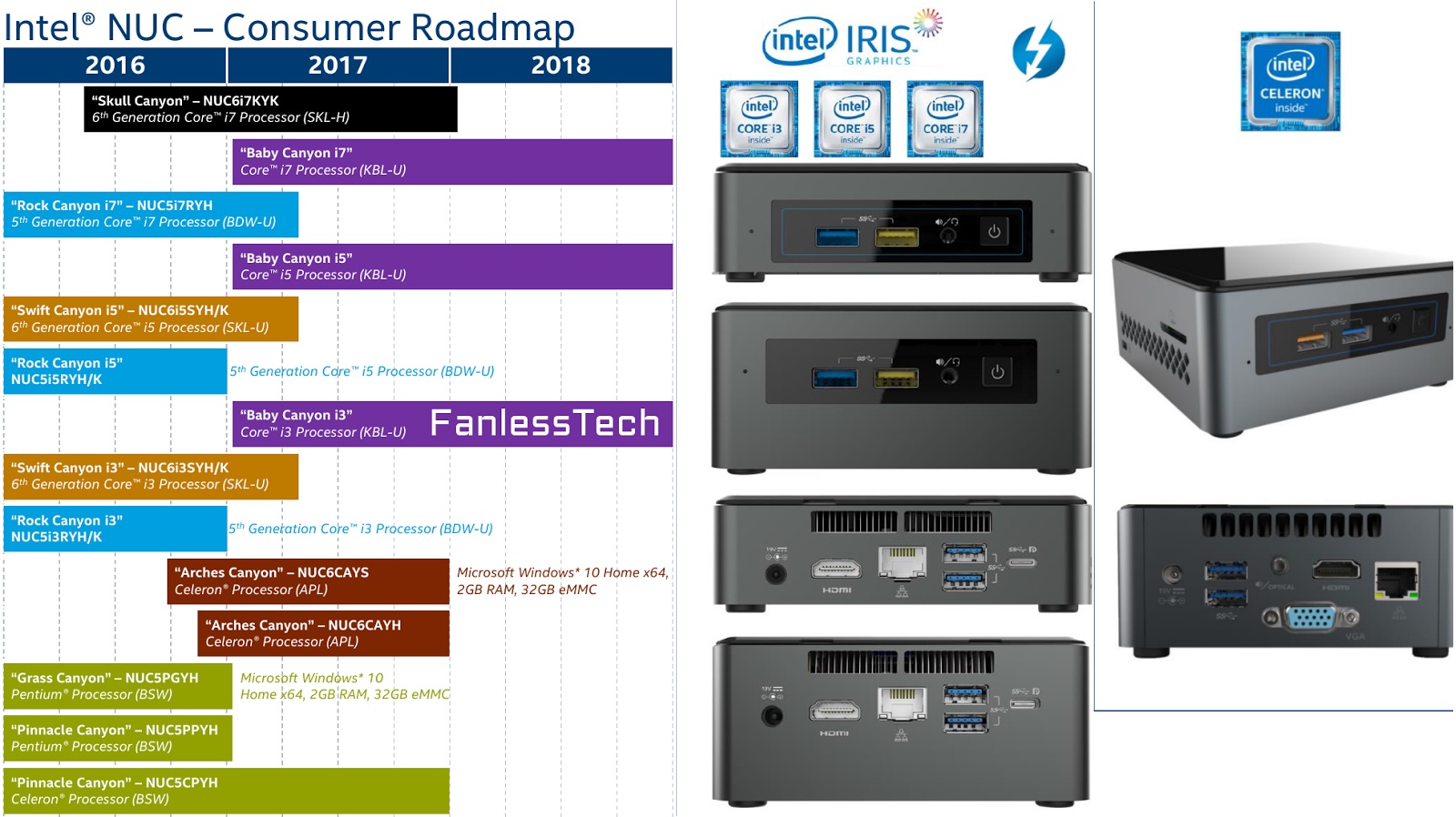