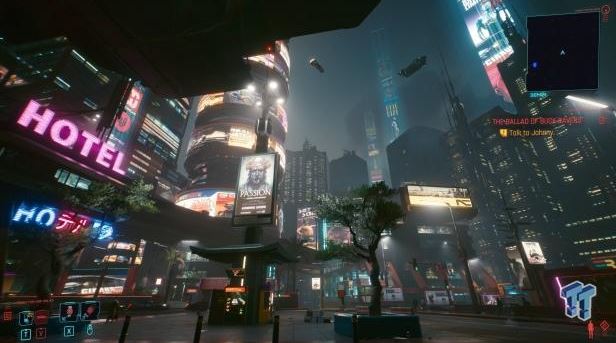 With the new generation of top end GPUs, specifically the unobtainable RTX 3090 and RX 6900 XT , you can try to push their limits by increasing your resolution to previously unreachable levels.  Of course you will also need a display capable of displaying such insane resolutions and it so happens that Tweaktown does.  The Dell UP3218K is a 60Hz 32″ 8K display, or 7680 x 4320 if you prefer, and that is what was used to push the RTX 3090 to it’s limits.

They paired the GPU with an Intel Core i9-10900K to ensure there were no bottlenecks slowing down the GPU during testing but even so, native 8K in Cyberpunk 2077 with no ray tracing proved far too much to handle, offering an average of 10.7 frames per second.  The best that they could manage required DLSS set to Ultra Performance which bumped the average FPS up to 38, playable but not great.   When Ray Tracing was added into the mix, they say 6.6FPS native, 31.3FPS with DLSS doing it’s best.

While running their tests they kept an eye on memory usage, with the native settings devouring 23GB of VRAM and justifying the large pools on both the RTX 3090 and RX 6900 XT.  DLSS at Ultra performance reduced that to just under 14GB, still beyond the capabilities of lesser GPUs.  You can now say that 8K is here, but only in the same way that 4K was here last year, theoretically possible but painful to play.

Cyberpunk 2077 is the new Crysis. At native 8K the game requires 23GB of VRAM, with the GeForce RTX 3090 dropping to its knees. 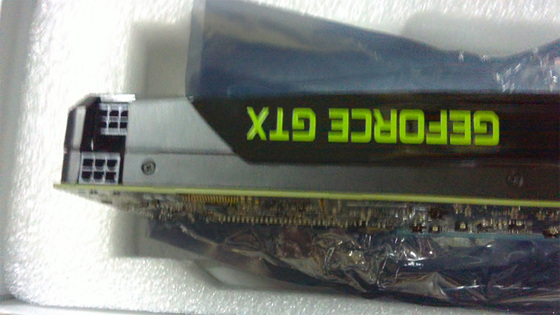 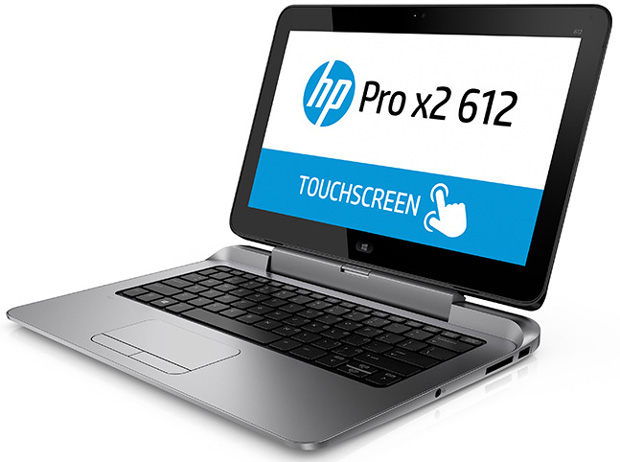