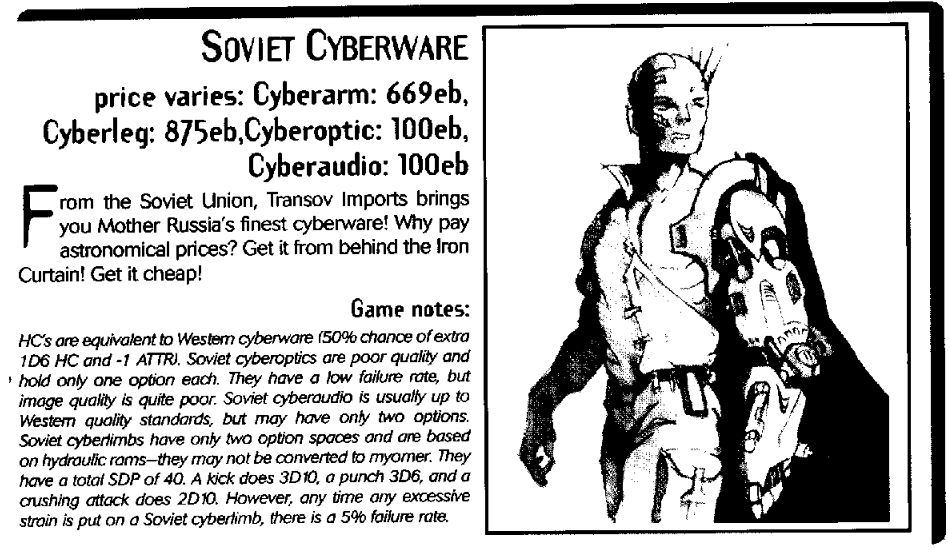 Sure There’s A Few Bugs But It Usually Works

CD Projekt Red’s Cyberpunk 2077 has been out long enough for reviews, tips and odd discoveries to be posted for your reading enjoyment.  Rock, Paper, SHOTGUN have been delving into it, though they admit that so far the begining of the game which deals with your life path are their favourite at this point.  They have indeed run into some bugs but try to move past them to discuss the gameplay, dialogue and story that unfolds as you traverse Night City.

The crunch that the programmers were put under certainly had an impact on the quality of the game, and some may choose not to purchase the game because of the decisions which lead to the abuse of those programmers, those that pick it up will simply have to deal with the quality issues until such time as they are patched.  Then again, watching a non-flying car floating away can be very amusing.

Along with the review they also offer tips on balancing the quality of the graphics and the overall performance in the graphics manual; thankfully though the game was released on consoles and PC at the same time there are at least some advanced graphics settings which you can change.  They also linked to a possible performance fix by increasing the amount of memory the game is able to make use of.

See you in Night City.

The thought: Cyberpunk 2077 has as much in common with early ’00s Eurojank as it does with the Rockstar games it aspires to. I’m OK with this. If it’s a choice between a less polished Grand Theft Auto or a high budget Boiling Point, I’d choose the latter every time.

It is a bad week for Qualcomm 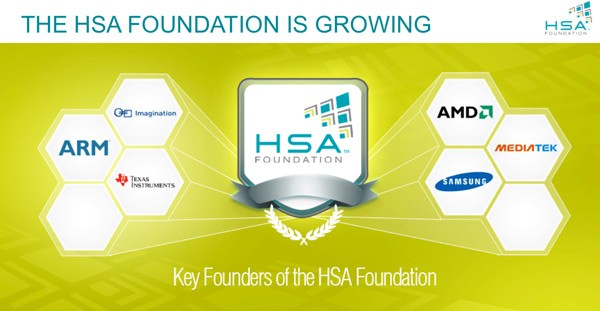 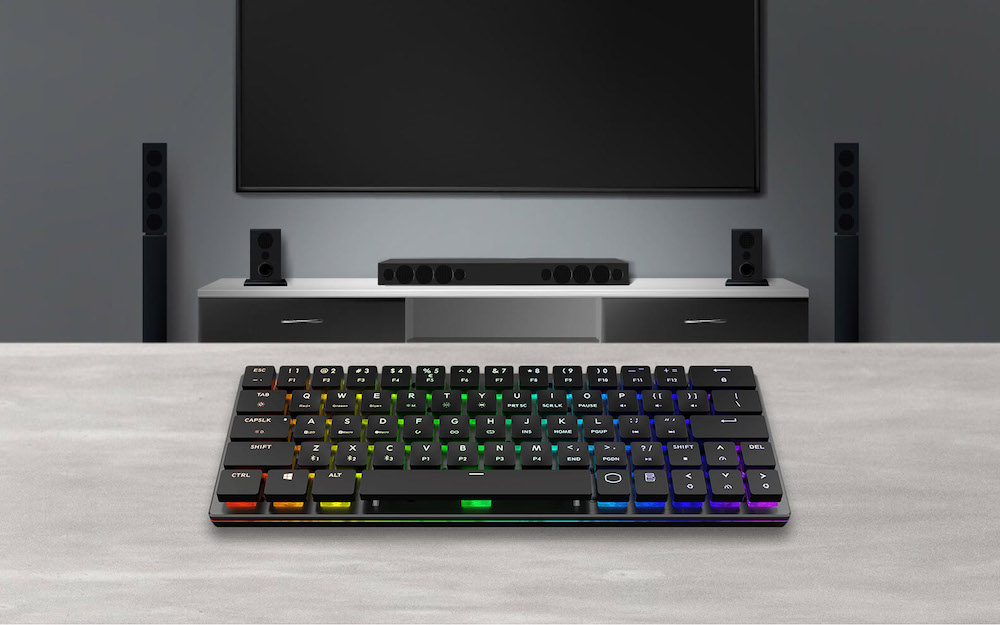 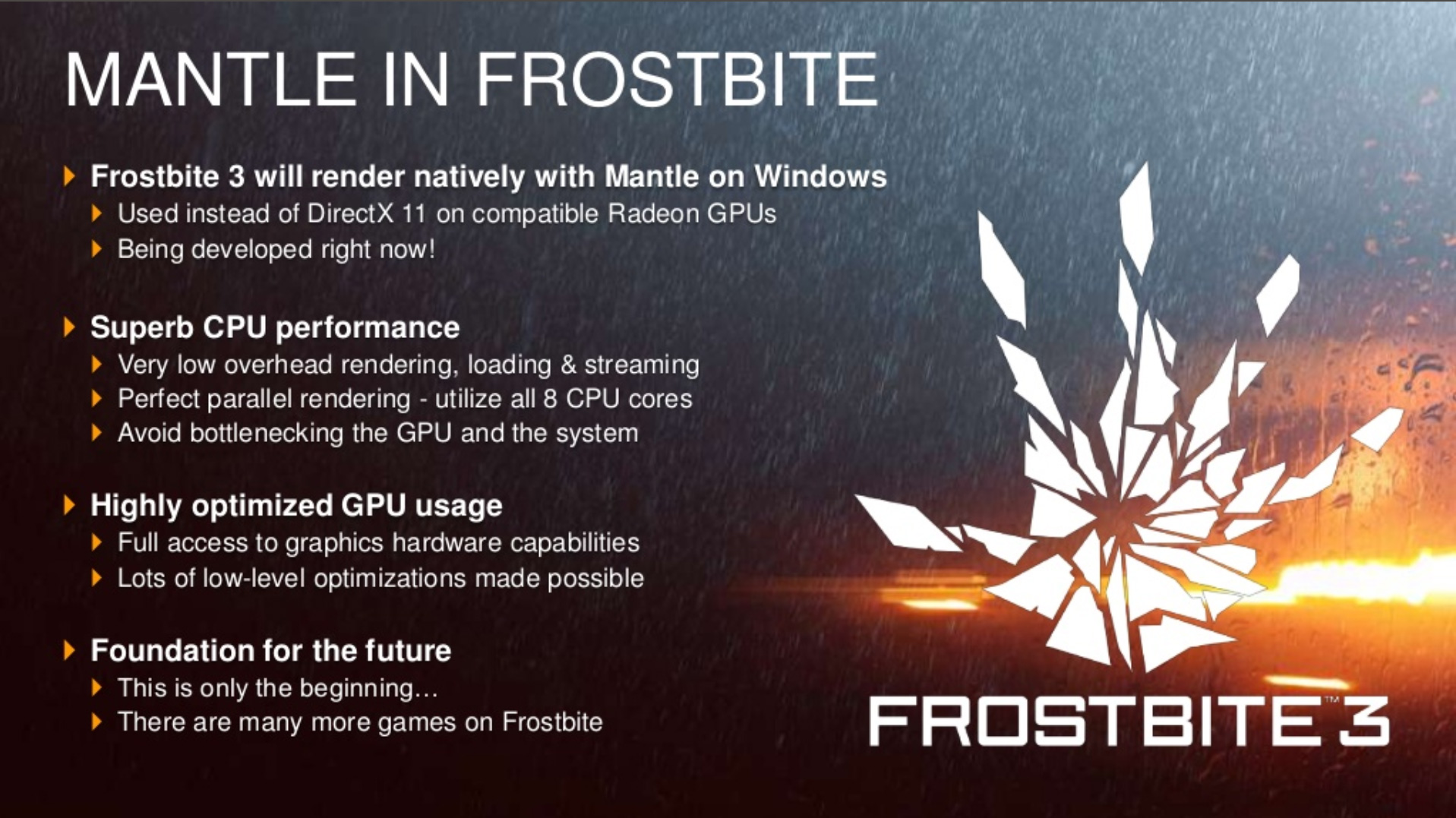