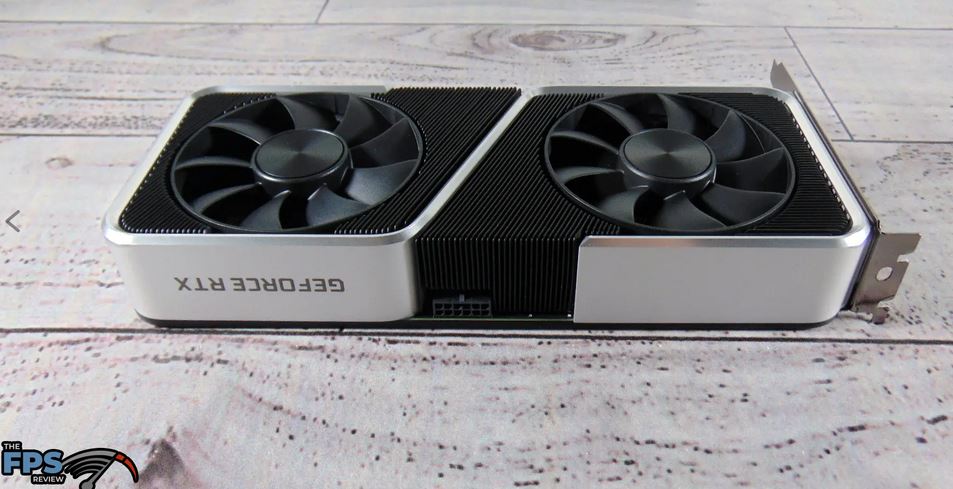 This Ti Is A Real Fighter

If you haven’t yet feasted your eyes upon the visual extravaganza featured in Sebastian’s review you owe it to yourself to check out his full performance review right now.  If you have already taken that opportunity and are looking for comparative results then perhaps The FPS Review is a good place to start.  They used a similar testbed, but instead of an R9 3900X they used the R7 3700X so you can see what effect, if any the CPU has on performance.  You can also check out their 1080p results if you happen to be one of many who still use that as your default resolution.

Overall performance does match the previous RTX 2080 Super in most games, very impressive considering the asking price, at least until you introduce ray tracing.  Once they started testing games with DLSS and ray tracing, the second generation Tensor cores show their stuff and the new RTX 3060 Ti leaves the previous generation in the dust.  As AMD does not yet offer an RX 6000 series card near this price point, NVIDIA is the clear winner for a GPU that deserves to be called a mid range GPU, and you won’t sacrifice much in the way of performance!