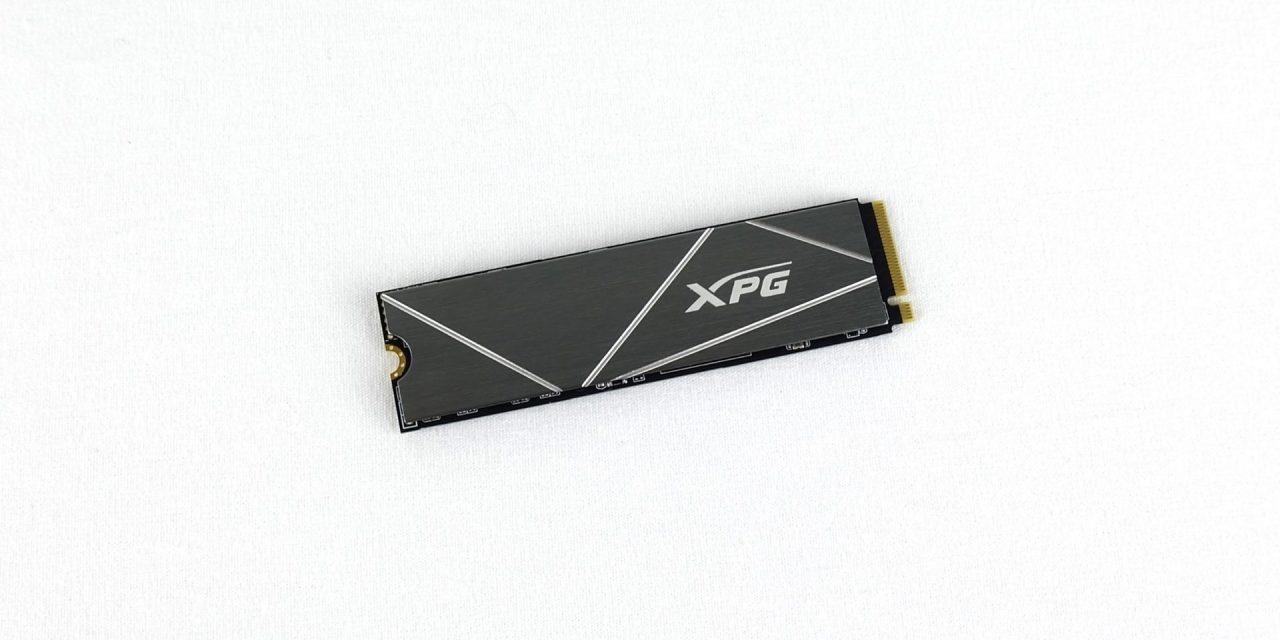 XPG have released their first PCIe 4.0 drive, called the Gammix S50 Lite, which uses Micron TLC flash and sports a DDR4 cache but still manages to to sell for $140, at least for the moment.  At that price Neoseeker had their doubts about performance, as it is less expensive than many PCIe 3.0 TLC drives with a RAM cache.

The package suggests the drive is capable of sequential reads of up to 3900MB/s and sequential writes hitting 3200MB/s which puts it solidly in the middle of the pack for PCIe 4.0 SSDs.  Those claims held up in both AS SSD and CrystalDiskMark tests on a tsetbed powered by an AMD Ryzen 7 3800X and ASUS’ TUF GAMING X570-PLUS (WI-FI).  As there is a DDR4 cache you won’t see the write hole which occurs on cache-less drives.

It won’t outperform drives like the WD Black SN850 but then again that drive in a 1TB size would cost you $230.  The chances are that for your usage, you wouldn’t be able to see a meaningful difference in your systems performance so you might want to save your money.  On the other hand if you are dealing with high resolution recording, check out the WD reviews below as you could get your money’s worth!

On our review today is the XPG Gammix s50 Lite 1TB NVMe SSD. This little drive is XPG's first stab at bringing PCIe Gen4 NVMe SSD performance levels to the masses at competitive prices, promising up to 3900 MB/s read and 3200 MB/s write speeds on supporting motherboards. 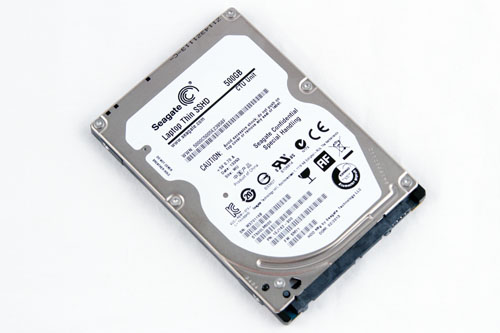