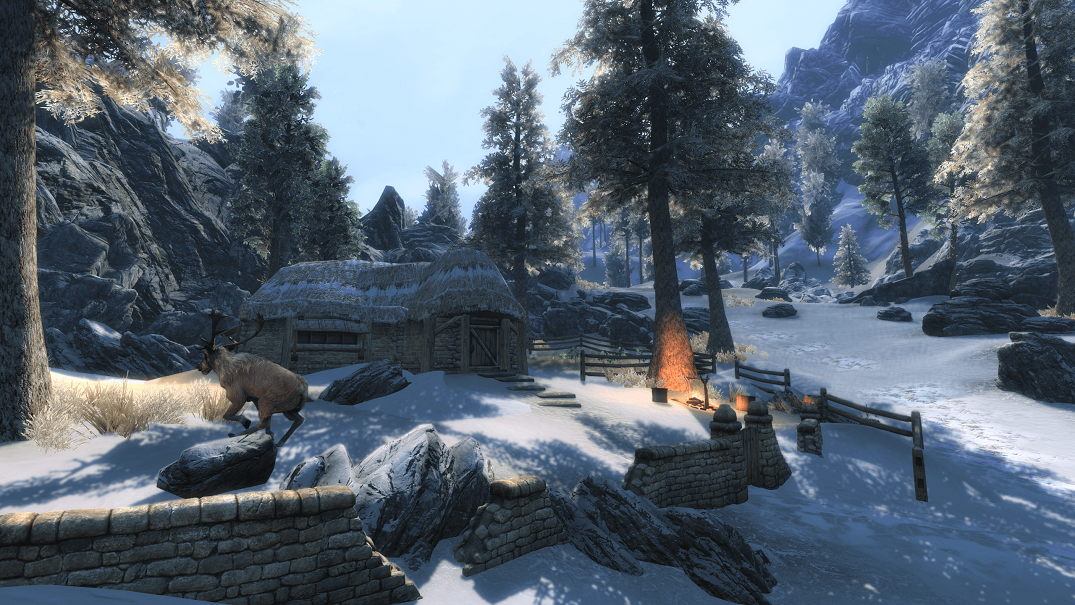 The 411 On Importing Oblivion’s 219 Quests Into Skyblivion

You can start quickly fights by announcing which of the two Elder Scrolls games is your favourite, Morrowind or Oblivion, however fans of either have something to be excited about, TESRenewal Projects.  There hasn’t been an update from Skywind recently, however the team behind Skyblivion have something new to show off, a quick look at development and at about 11 minutes in, gameplay of a short quest.  It has been a long wait, going on about seven years but progress continues to be made.

The quest in question is a rather short one, a farmer asks you to slay some goblins in a nearby mine in retribution for said goblins killing his wife.  The preview covers the entire process of getting the quest, finding the location and bashing away at the inhabitants until you eventually find the gobbo leader, slay them and loot the item you need to return to the farmer to complete the quest.  It is a simple quest compared to some of the others you will embark on but it is perfect for showing off the current state of the game.

Rock, Paper, SHOTGUN have posted the video, which includes chats with the devs as well as the gameplay footage so head on over and bask in the glorious voice acting that made Bethesda famous.

Not to confuse you, but the other big Elder Scrolls Renewal project Skywind—that's Morrowind inside Skyrim—is still in the works as well. That team gave their own update on progress last August and it's looking pretty swell too.

Join the Marines for a chance at a flying car

XP has helped slow the decline of PC sales