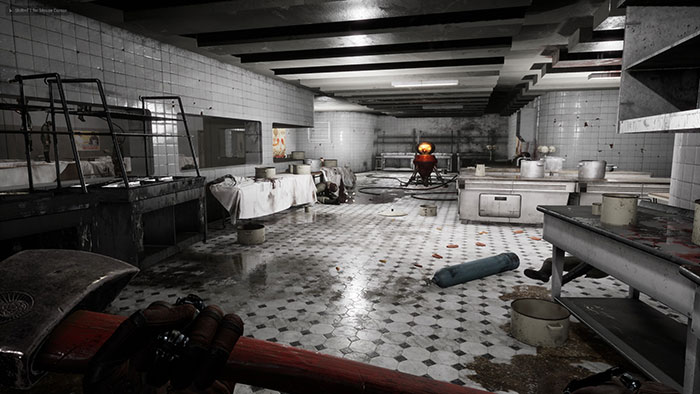 We first saw a peek of Atomic Heart back in 2019, a rather creepy first person shooter taking place in a Russian research facility where things have obviously gone very, very wrong.  Since then Mundfish has been rather quiet about the game and we haven’t much in the way of new trailers or gameplay footage.  They did confirm that it will be launching on just about everything, not just PC but the major consoles as well.   We can only hope that goes better than it did for a certain other recent release.

Today NVIDIA shared a new teaser video which you can watch in full at HEXUS.  The trailer confirms that Atomic Heart will indeed still feature ray tracing, indeed it may be one of the better implementations of the new technology if the video accurately represents what we will be seeing.  The video shows off both RTX and DLSS, which will be wonderful if you can get your hands on an Ampere GPU before the game launches.

The ray tracing in the new video is much less ostentatious than in the original video, which turns out to be a good thing.  The game itself doesn’t seem to lend itself to bright, shiny environments which you can see in the quick preview.  Ray tracing is instead offering impressive reflections and nice effects from some game characters which have lights that shine on the environments.  It is a wee bit longer than a minute, so check it out if you are curious about what looks like a Slavic mix of Control and BioShock.

While there are bees in the game, it doesn’t look like you will be shooting them out of your hands this time.

Nvidia's CEO took to the stage to demonstrate the game with RTX On and Off, clearly showing some significant differences in the gaming environment. As a reminder, Atomic Heart's story is set in an alternate universe during the high noon of the USSR. You play Special KGB Agent P-3, who is investigating the catastrophic event at Facility №3826. 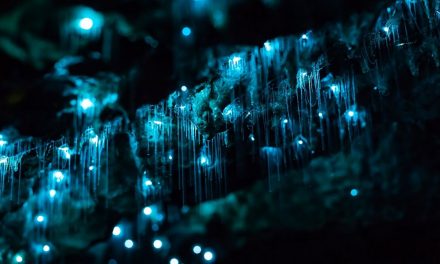