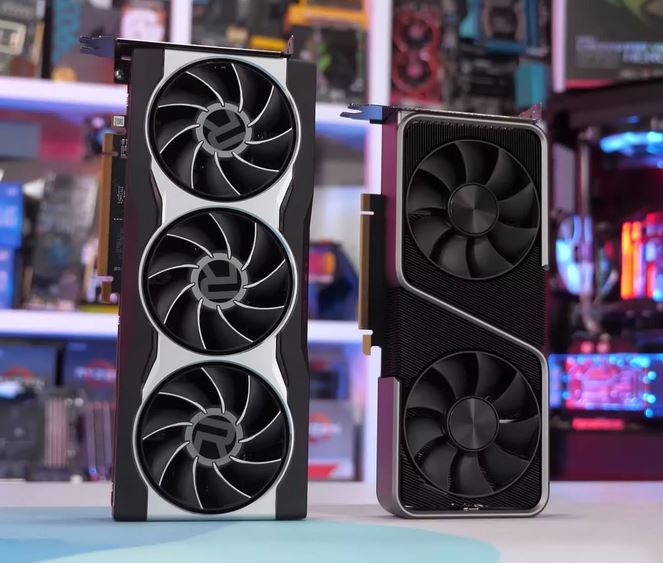 If you set aside the fact you can’t buy them for just a second and focus on the theoretical MSRP of the various new cards from AMD and NVIDIA then there is no doubt that GPUs are getting more expensive.  The extreme top end will cost you $1000 and even the third tier cards will cost you what a top end model would have just a few short years ago.  The change is not unexpected but is more likely to lead to budgeting issues when you are shopping for a (theoretical) new GPU.

TechSpot takes a look at two cards that will leave a slightly smaller hole in your bank account, NVIDIA’s RTX 3070 and AMD’s RX 6800.  The price differences are a bit different so you will need to take that into account when looking at the performance results.  The RTX 3070 is roughly $200 less expensive than the RTX 3080, while the RX 6800 is a mere $70 lower than the XT model.  That may actually be the biggest impact on your choice, NVIDIA’s ~$500 card is less expensive than AMD’s $580 choice.

You should read through the full review as there are certain games that favour one architecture or the other, however when you look at the overall performance delta of the several dozen games TechSpot tested AMD beats NVIDIA by 11%.   While basic math tells you that there is more than an 11% price difference between the cards, however that is not the full story.  In some games the performance delta is much larger and means the difference between being able to comfortably play at 1440p or needing to drop the quality to enjoy playing your game.

It's time for a GPU shootout to see how the GeForce RTX 3070 and Radeon RX 6800 compare by benchmarking them head to head in 41 games. That's ton of games to be tested and more than twice what we included in our day one review for both graphics cards.