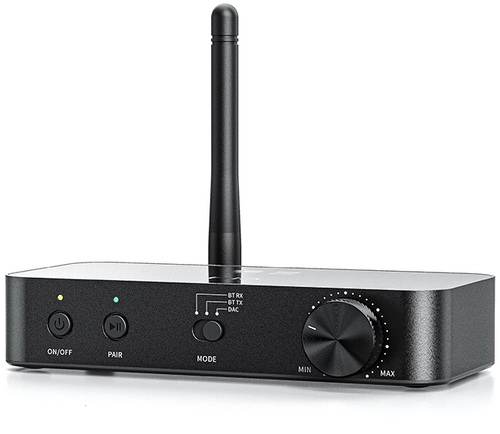 Receiver, Transmitter and DAC All In One Wee Box

Bluetooth speakers are great, until they aren’t and you end up spending more time pairing and unpairing than you do listening to music.  It is finicky, to say the least. FiiO looks to help not only solve that problem with their BTA30 HiFi but they are also trying to improve the quality of your audio at the same time.

The heart of the BTA30 is a CSR8675 SoC and Kalimba DSP, both by Qualcomm as well as several other signal processors including a CT5302SN DSP and an AKM AK4490 DAC.  It also features an OPA1662 OP-AMP from Texas Instruments, though due to the design of the BTA30 it is not replaceable, or at least not easily.  The reason for so many signal processors is that FiiO’s BTA30 has RCA, coax, optical and USB inputs in addition to Bluetooth, each with different specifications.

The Bluetooth support is also impressive, with support for SBC, AAC, LDAC as well as aptX HD and LL standards; with a handy LED indicator to tell you which you are currently using.  If the BTA30 can get a clear signal it is capable of rebroadcasting Bluetooth v5.0 up to 30m, which should cover enough area that you never lose signal.

Nikktech did have one concern with the device, it would connect to the first Bluetooth device it could find, which is a problem for those with more than one set of bluetooth speakers or headphones.  Thankfully it only seems to be able to pair with one device at a time so it shouldn’t be a huge security risk.

The BTA30 is the latest Bluetooth Receiver, Transmitter and USB DAC by FiiO and after spending just over 2 weeks with it I can only say I was expecting for it to cost more. 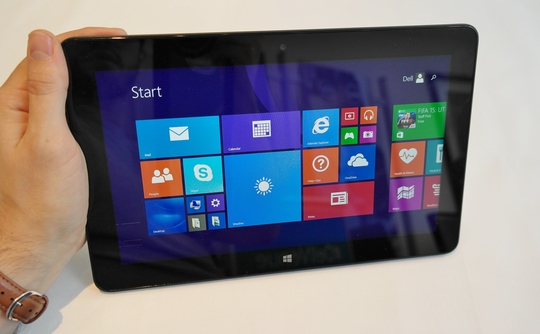