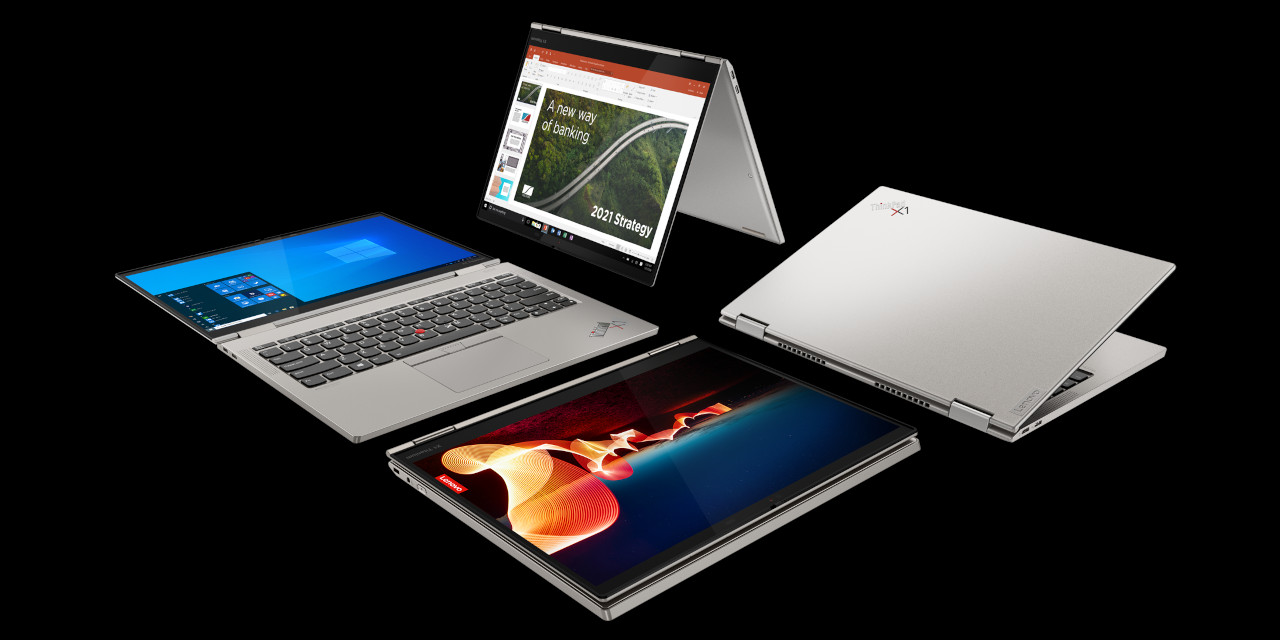 While certain editors opine the virtues of thicker machines with more I/O, a taller 3:2 aspect ratio display is certainly a tempting feature of yet another ultra-thin laptop design. But this isn’t just any laptop, it’s the thinnest ThinkPad yet.

This thinnest of ThinkPads is offered with up to an 11th Gen Core i7 vPro processor (specific SKUs not listed) with Iris Xe Graphics, up to 16GB of LPDDR4x, up to 1TB of PCIe SSD storage, and up to a 44.5Whr battery. The display offers 2256×1504 resolution with 450 nit brightness.

Specs for both X1 Carbon Gen 9 and Yoga Gen 6 include CPUs up to an Intel 11th Gen Core i7 vPro with Iris Xe Pro graphics, up to 32GB of 4266MHz LPDDR4X RAM, up to 2TB PCIe SSD, and 57 Whr batteries. As to displays, the X1 Carbon Gen 9 is available in FHD and UHD versions, with the X1 Yoga Gen 6 offered with FHD+ or UHD+ options.

Finally there is the ThinkPad X12 Detachable, which is part laptop, part 12.3-inch detachable tablet. It boasts a Gorilla Glass touchscreen, and supports input from Lenovo’s optional Precision Pen or Digital Pen. 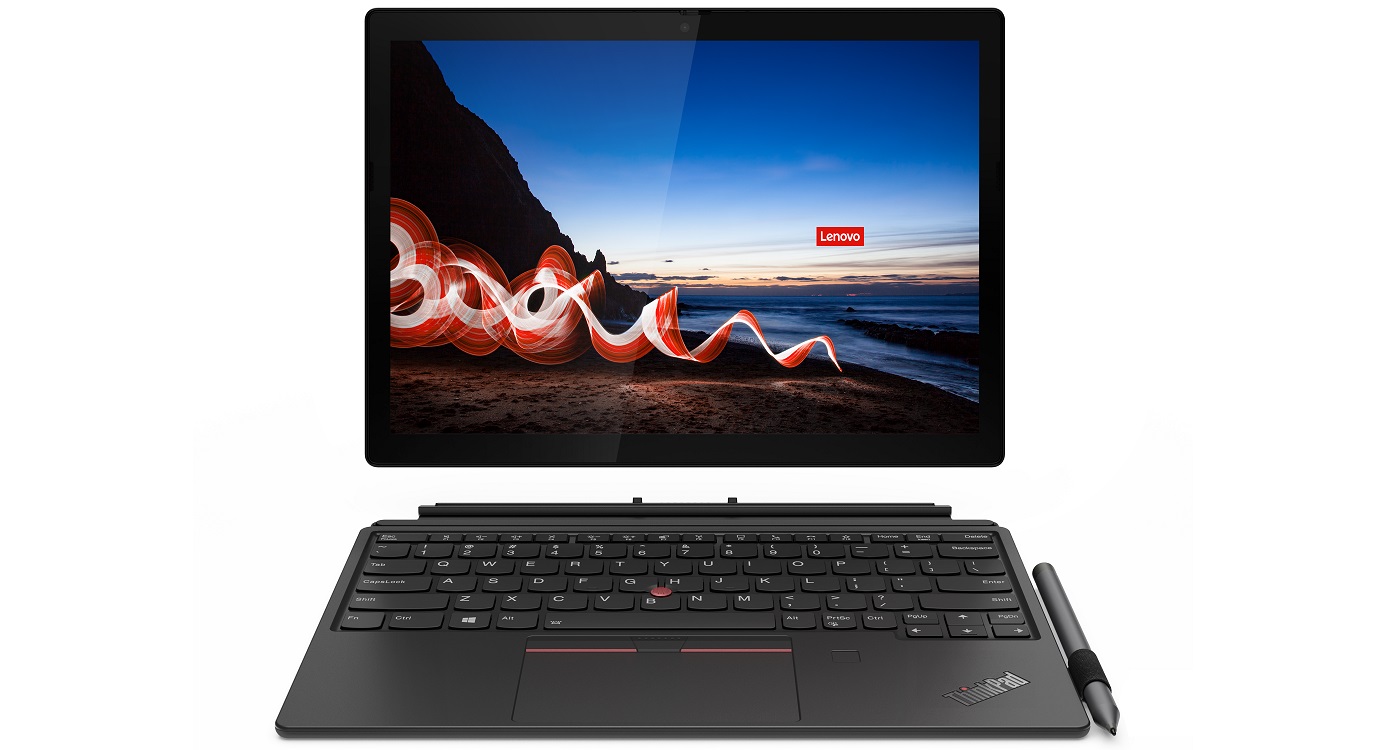 Hardware options include an 11th Gen Core i7 vPro quad-core processor with Iris Xe Graphics, up to 16GB of LPDDR4x, up to a 1TB NVMe SSD, and a 42Whr battery. The display offers FHD+ resolution with 400 nit brightness.

Lenovo lists pricing and availability for the USA as follows: