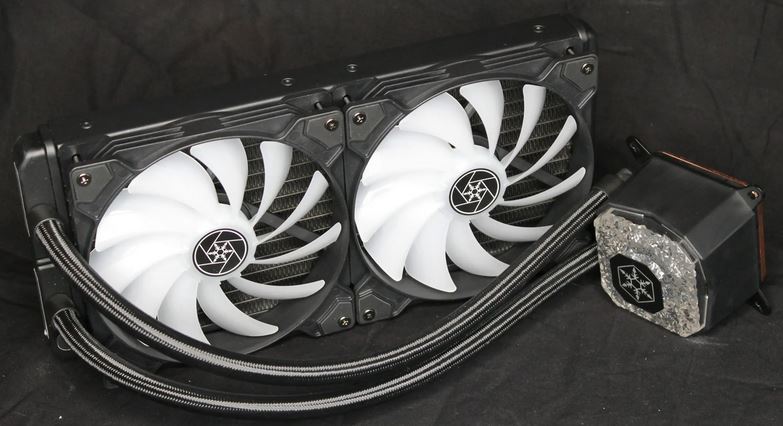 IceGems Are Rather Shiny

SilverStone has release three AiO watercoolers, including the IceGem 240 for a $139.99 MSRP and an IceGem 360 at $169.99 in addition to the $159.99 Icegem 280 which The FPS Review has just benchmarked.  It ships with mounts that can handle everything from an Intel LGA 1151 through to TR4 socket so no worries about compatibility issues from your motherboard, but your case will still need to fit a 280mm radiator.

The two included fans feature a full RGB infection as does the 76x76x66mm waterblock underneath the diamond cut top and they can be controlled via the included RGB controller or via any of the other software suites commonly available.  The pump is a three phase, six pole design which operates at 3000 RPM while the fans can be set to anywhere between 600 to 1,600 RPM.

Their testing, with a Core i9 10980XE at stock and overclocked, was quite successful to a point.  While it failed to keep the system running at 4.7GHz, no other AiO cooler of this size or smaller has been able to either so it is hard to mark that as a strike against it.  What it can do is handle the CPU running at 4.3GHz with a pump speed of 600RPM, albeit toasty enough that setting it to 1000RPM is more recommended.  That still leaves the sound pressure at a very comfortable 38.7dB so you can enjoy a very quiet system even with a small overclock.

We will again be using our AIO test platform that is capable of putting out enough heat to make even the devil sweat. We do this to test AIO liquid cooling solutions that are likely to be used with some of today’s most demanding CPUs. This is a brand new launch from SilverStone that we are excited to dive into. 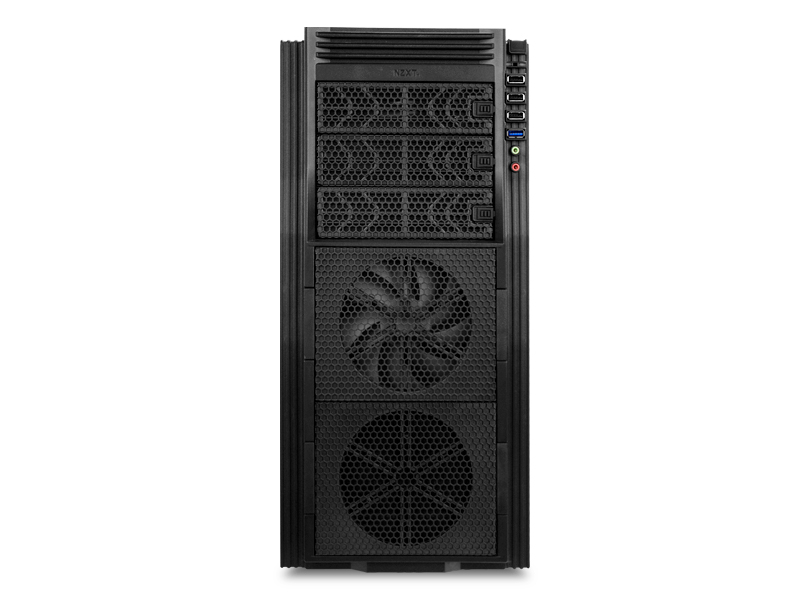 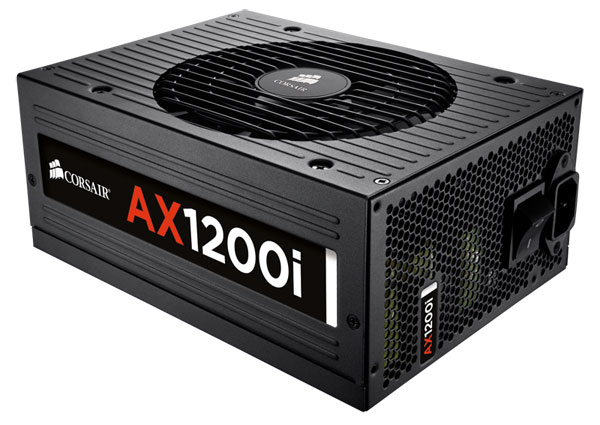 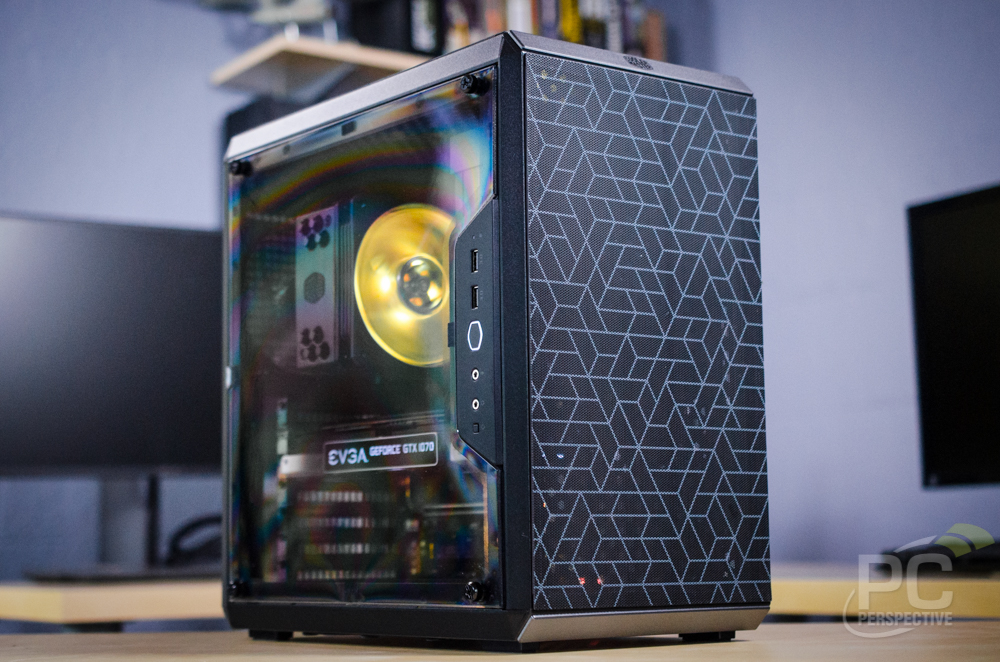