Coming To Consoles, AMD And NVIDIA

As you are aware, modern consoles all depend on AMD’s silicon to push frames, so the announcement from 4A GAMES that Metro Exodus Enhanced Edition will support ray tracing on consoles also reveals that a fancy new Big Navi card will too.   The original release did support ray tracing, but only on NVIDIA’s Turing GPUs so the additional support may convince some to fire up the game again.  The other good news is that if you already own Metro Exodus on Epic Games Store, Steam, or GoG you will get the Enhanced Edition added for free.

The console versions will get most of the new features, but will not support either Advanced Ray Traced Reflections nor NVIDIA’s DLSS 2.0 which will only be for PC.  You will need a GPU capable of handling ray tracing to fire up the Enhanced Edition, otherwise you can continue to play the original version.

They expect to release the new version sometime this spring, but at this time we don’t have a specific date.

Back in November last year we revealed our roadmap for the Metro series and confirmed that Metro Exodus would be coming to PlayStation 5 and Xbox Series X|S in 2021 as a free upgrade that would take full advantage of the power of these new consoles. Today we’re ready to share more details on the work we’re doing, as well as confirm another exciting project set to release this year – the Metro Exodus PC Enhanced Edition! 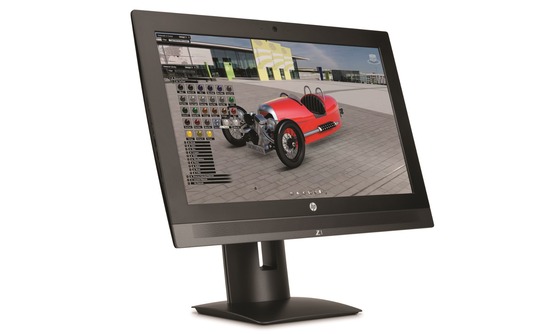