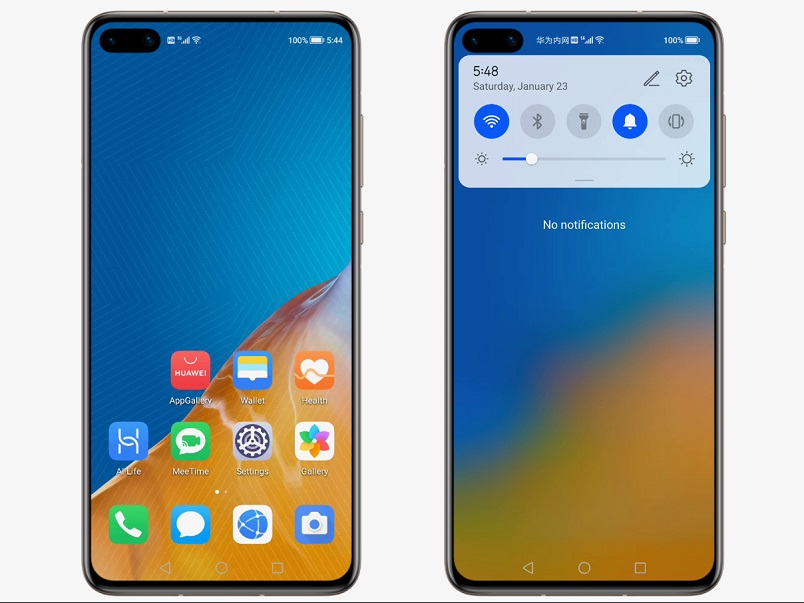 We’ll Do It Huawei

It’s been a rough year for Huawei, with the two pronged American sanctions blocking both access to American made parts the company relied on as well as the ability to sell products in the US market.  The market bans have resulted in a 48% drop in sales for Huawei, making it one of the companies this ban has had the largest effect on.  The drop in market share and income hasn’t stopped their production of a new OS, one that they hope will succeed in dethroning Android even after so many others have failed completely.

Known as HarmonyOS or HongmengOS depending on the market they are selling in, version two was released back in December and Ars Technica finally got their hands on it to try it out.  The delay comes from a number of reasons, not least of which is the requirement for anyone wanting to test the new OS out having to provide your name, address, email, phone number, pictures of ID like a driver’s license or passport, a photo of a credit card and then pass a background check of some sort.

After all of this, if you pass the background check, you will be granted access to the SDK, running on a virtual phone somewhere in China.  You won’t be able to download it and try it on a physical phone, you have to use the online version to do any testing and even that is quite limited in what you can do.  Huawei claims that this is a brand new OS, not based on iOS nor Android but a completely different beast altogether.  You might have formed your own opinion on this from the screenshot above and it is likely in line with Ars Technica’s experience.

There is quite a bit to chew through in this look at HarmonyOS, though quite a bit of it such as the SDK and documentation doesn’t actually seem to apply to the OS the virtual phone is running on as well as more than a few red flags.  In the end, it seems that this is a Chinese fork of Android which is not terribly impressive but with a good advertising campaign could well become the Android version of choice in China.

While hardware independence is something the company needs to work on, Huawei also needs to get free of Google's software. So, as many companies have tried to do before it, Huawei hopes to make an Android killer.

The mouse of destiny