The New Diablo Will Be MMO

When you recall the hours you spent madly clicking on the enemies in Diablo, do you think that it would have been better if it was more like World Of Warcraft or Destiny?  It turns out that Blizzard is convinced that a large portion of players do think this, and so whenever Diablo IV arrives it will incorporate multiplayer as one of the main focuses.  Indeed the shared world component is so deeply embedded in the game that it will require you to be always online.

On the plus side, they are not dumbing down the game and will keep the complex skill trees from Diablo 2 and that other one.  The skills will be updated for the new classes as well, so you will still have a nice selection of choices on how you want to play through the game.  Rock, Paper, SHOTGUN also reports that the new Diablo’s setting will more resemble the dark world of Diablo and it’s one sequel.  There is not much more information as of yet, which is a little concerning considering Diablo IV was announced back in November of 2019.

You can read a bit more about the history of Diablo IV, a trailer and a few of the other announcements Blizzard shared here. 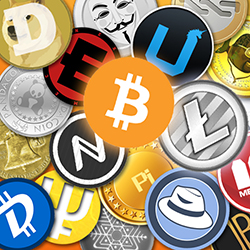 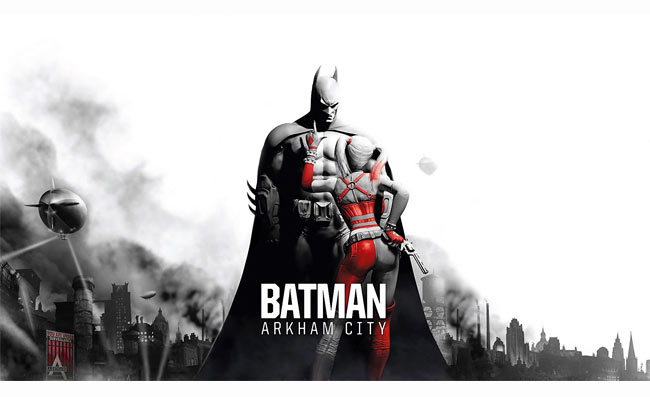