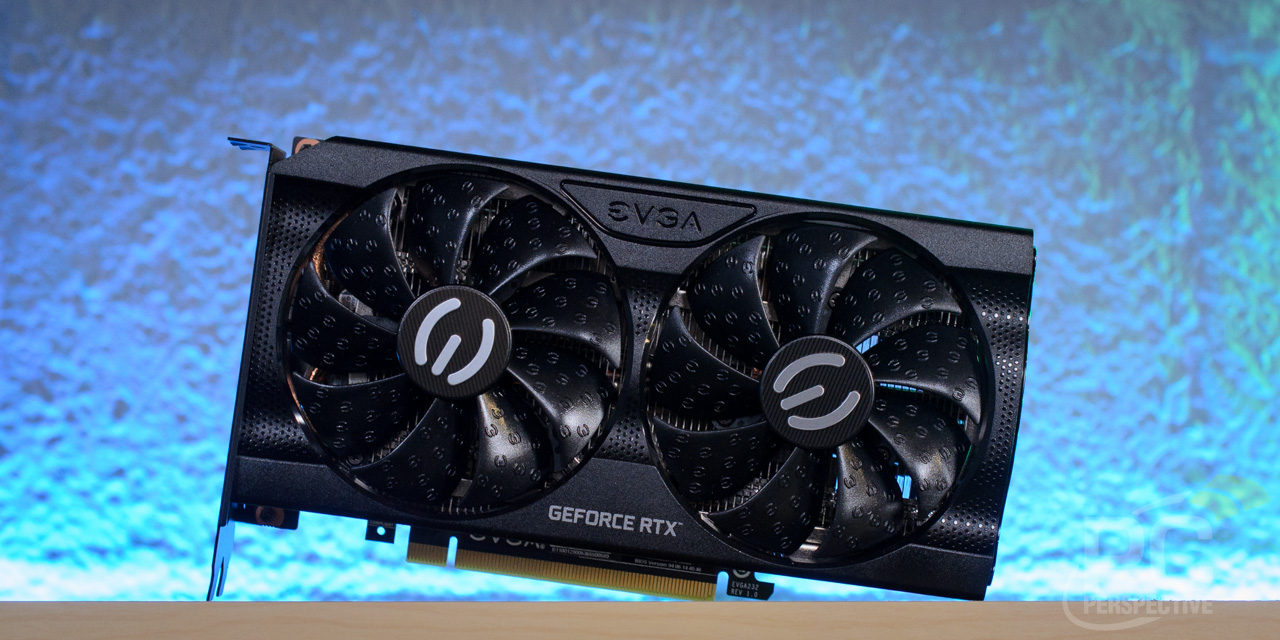 NVIDIA’s GeForce RTX 3060 (the new one without the “Ti”) is here, and there is a theme to this new GPU’s release that is summed up with the slogan “built for gamers“ on EVGA’s RTX 3060 page. It may as well read “not built for miners”, but we get the point.

Today we’ll take our first look at performance with the EVGA GeForce RTX 3060 12GB XC BLACK card, a compact option which “is designed for no-frills gaming and high-performance without anything getting in the way”.

Right off the bat, this review is about gaming performance. I won’t spend much time on the subject of mining, but that has become a really big part of the story with this card in recent days. Intentionally reducing mining performance with the RTX 3060 – and apparently in a way that can’t be circumvented – is an unprecedented move on NVIDIA’s part.

This decision serves to foster some goodwill with gamers who would otherwise stand no realistic chance of buying a new gaming GPU in the current California gold rush-like mining climate, while simultaneously forcing those seeking ETH hashrate to a new line of professional mining cards.

Well played, NVIDIA. That is, until people start complaining about not being able to use the hardware they purchased how they like. But we can’t have it both ways, even if that 50% reduction in profitability just might start to irk people – particularly when the cards end up in the eBay scalping market either way.

It’s just not a good year for hardware. Cynically, I said that 2021 wouldn’t be any different than 2020 for PC hardware. Well, so far it has actually been worse. Crypto has exploded to record levels, and it has become an exercise in frustration to even think about upgrading right now. Something drastic had to happen, and this is that thing. 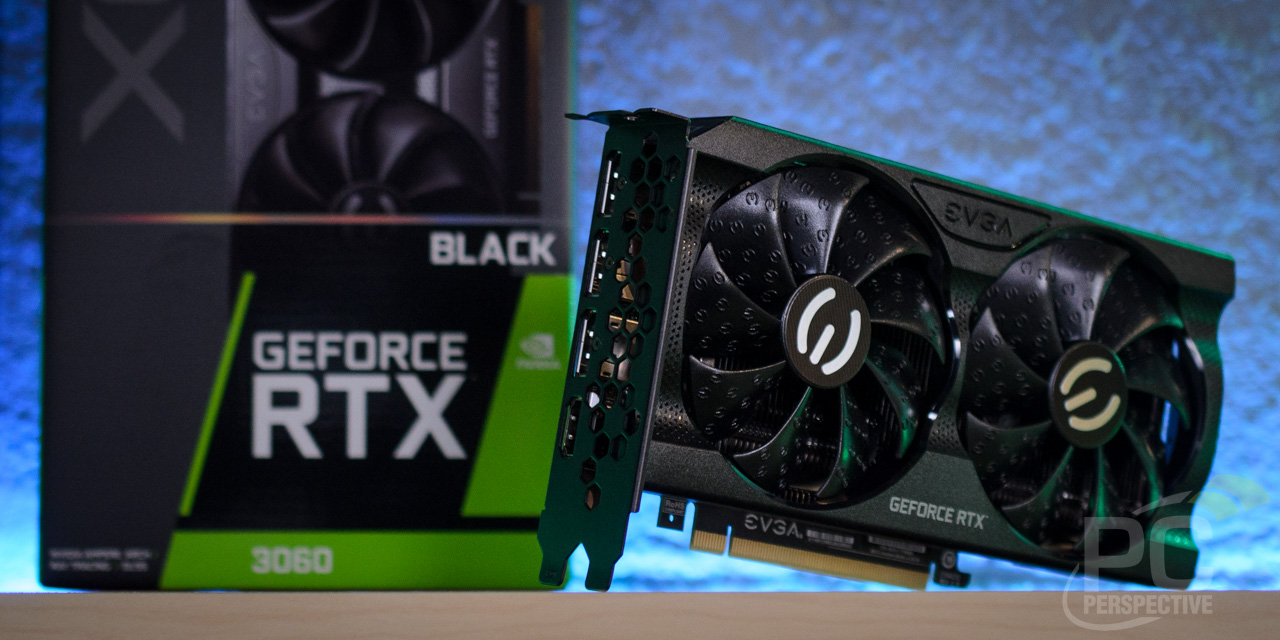 The EVGA GeForce RTX 3060 12GB XC BLACK card is designed for no-frills gaming and high-performance without anything getting in the way. Excelling in games and productivity with 12GB of GDDR6 memory, this card offers a suite of options for creators and players. Yet, the GeForce RTX 3060 12GB XC BLACK stays cool by utilizing two large fans without the need for a bulky, oversized cooler to ensure smooth performance. 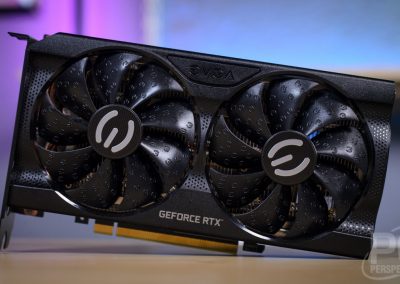 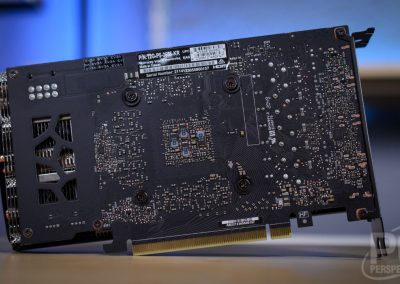 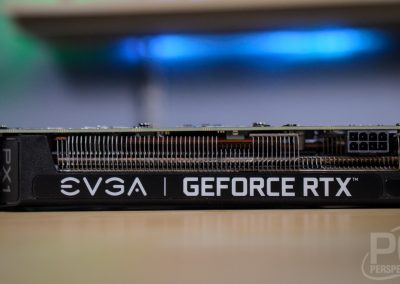 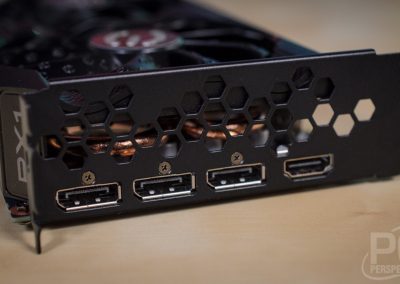 There are three DisplayPort outputs along with HDMI 2.1, and a single 8-pin connector is all you’ll need for this graphics card, which is rated for 170 W. As to specs, this is the entry-level offering and offers stock performance. 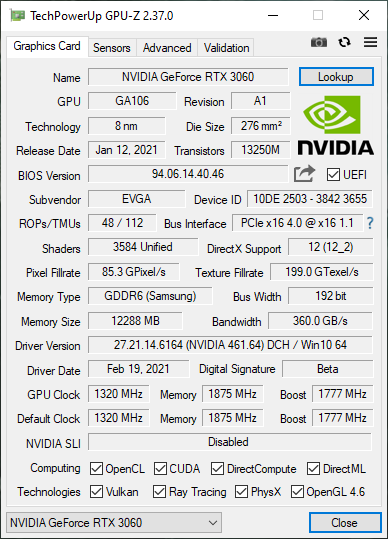 We ran some benchmarks on a gaming platform featuring an AMD Ryzen 3900X processor, and you’ll probably notice a pattern immediately with the results.

Note: The RTX 2060 Super on the charts is pulling double-duty; our Founders Edition sample has performance essentially equal to our stock RTX 2070 (as we noted in our review of this card). Similarly, the absence of an RTX 2070 Super is mitigated by the fact that it is so close to the performance of the original RTX 2080. All other shortcomings are inexcusable. 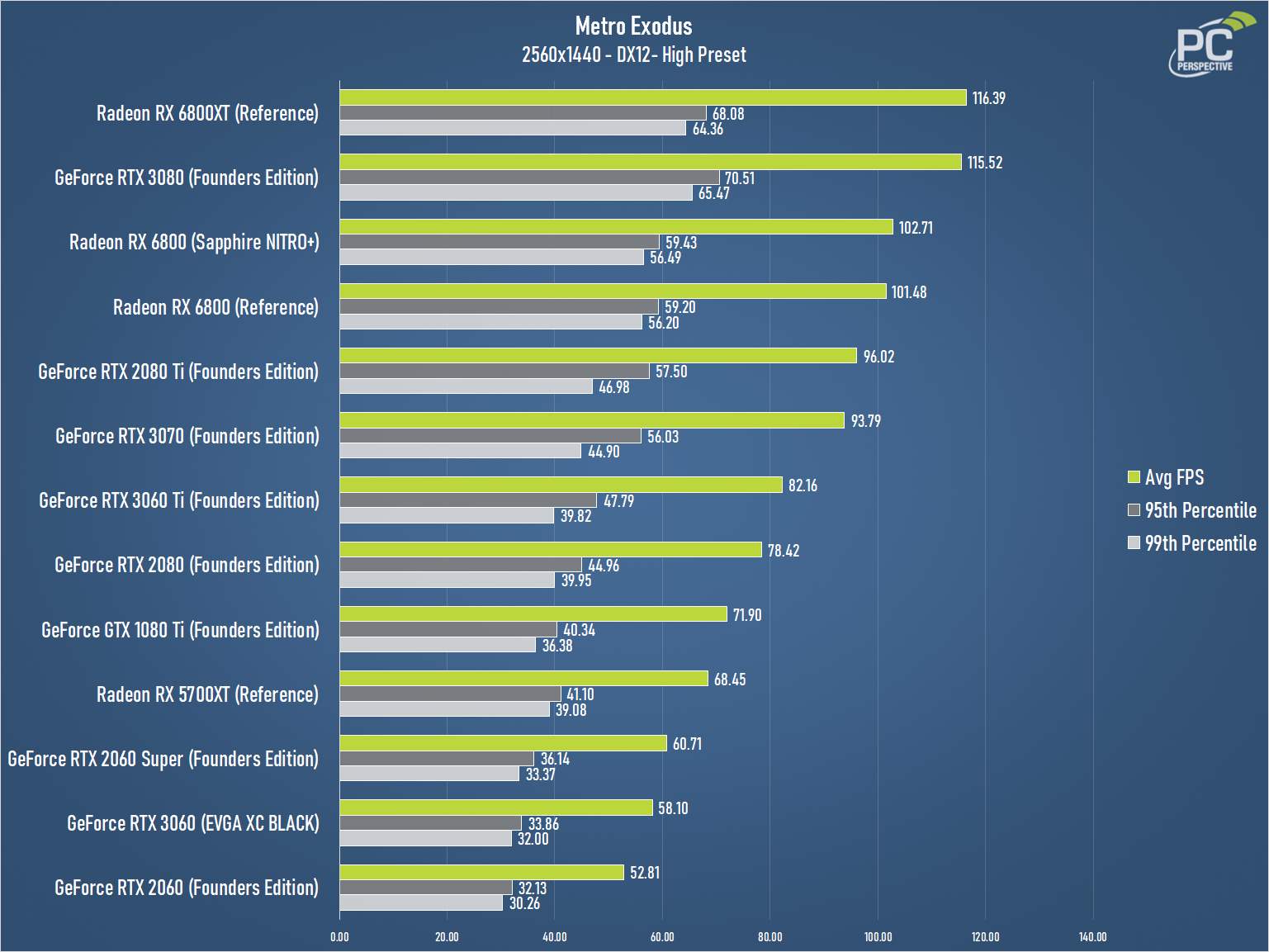 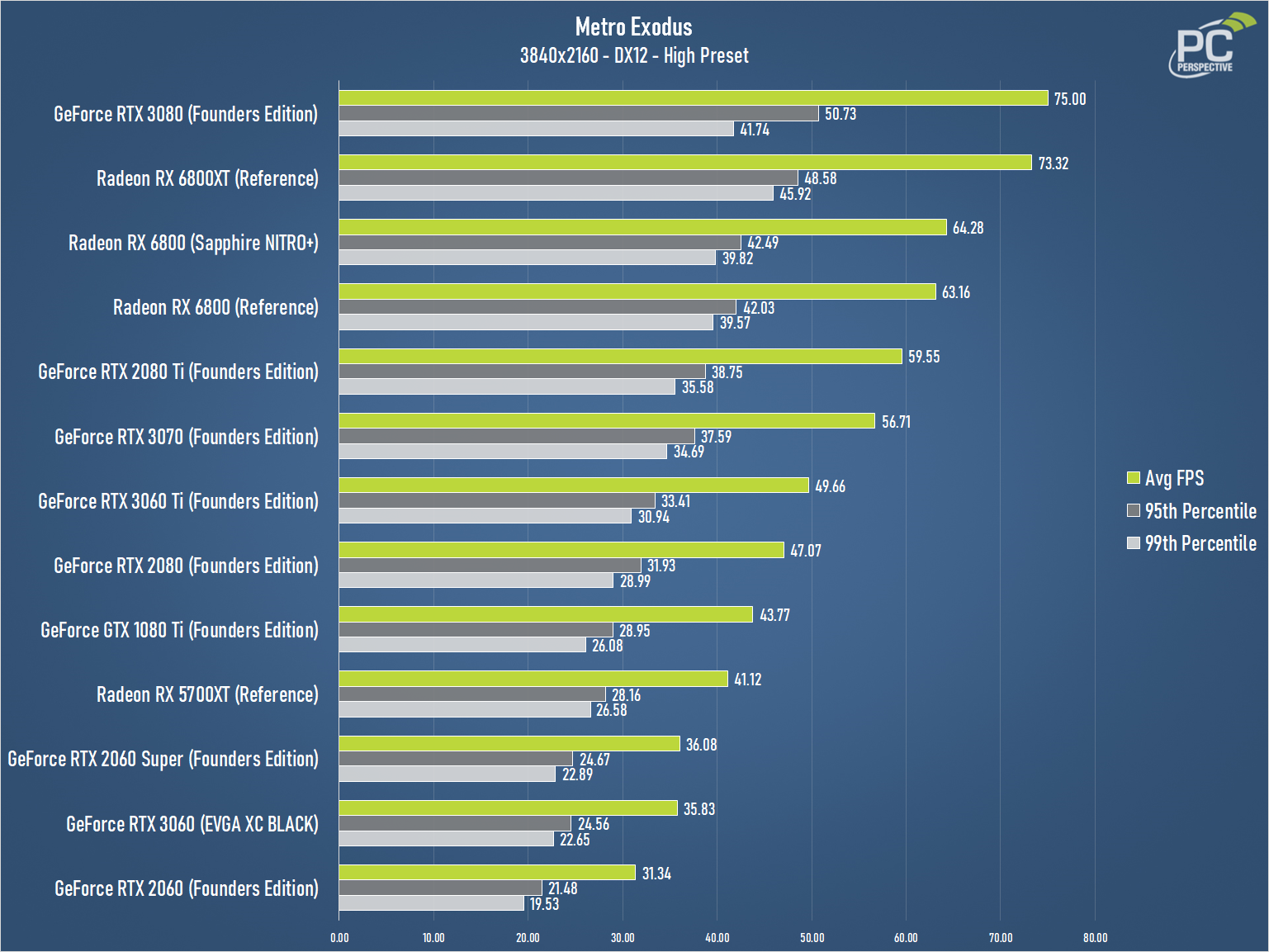 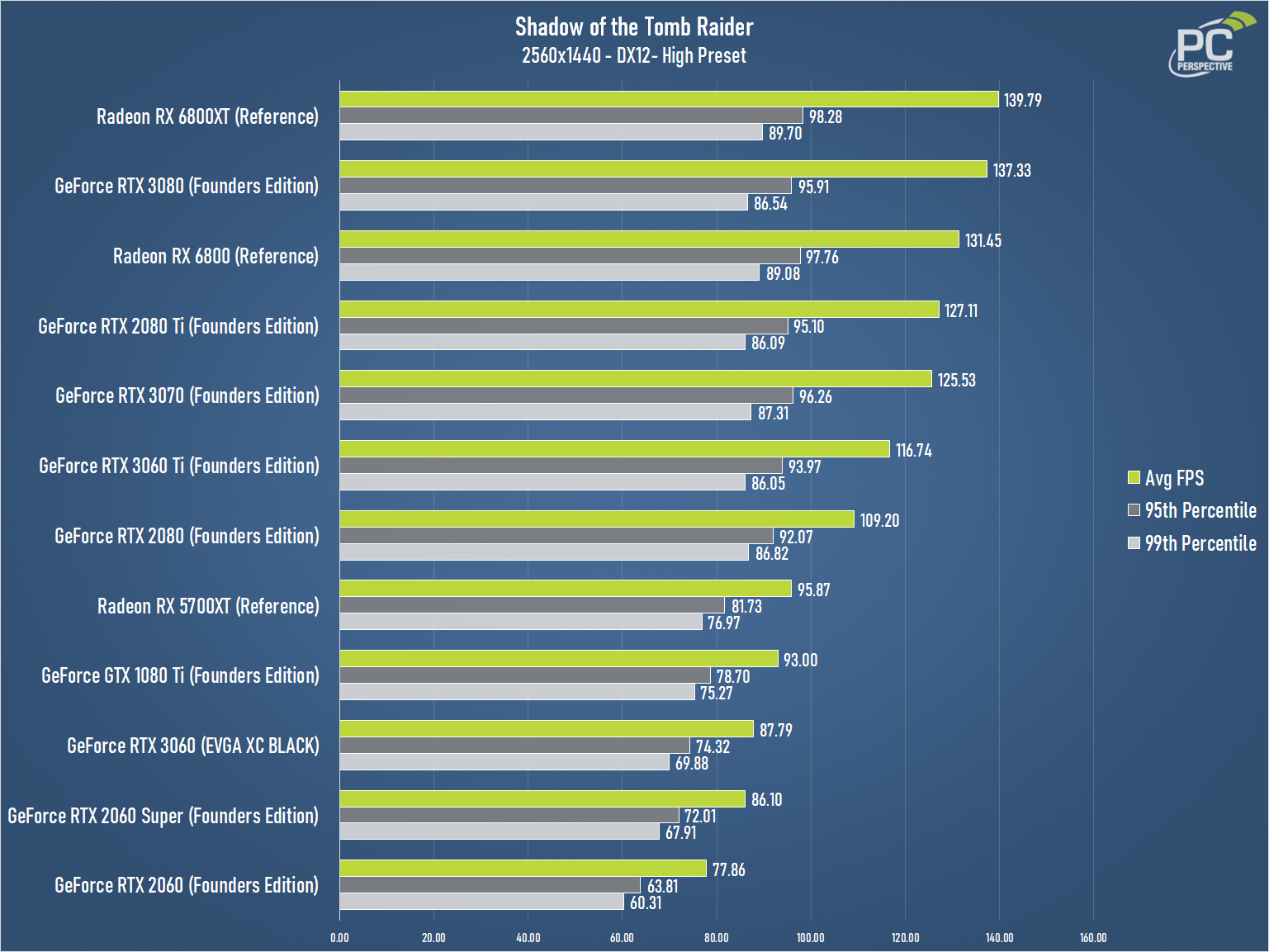 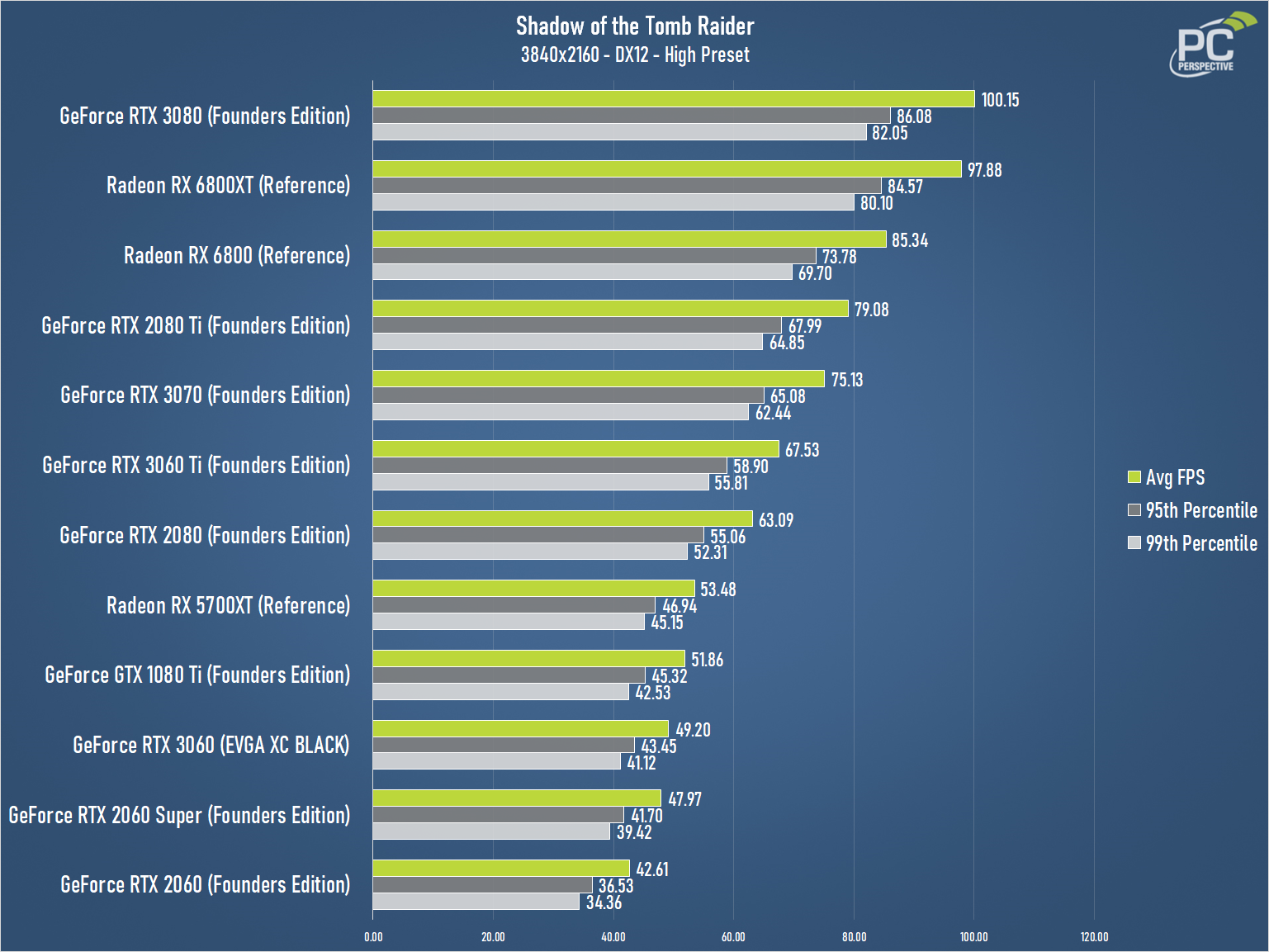 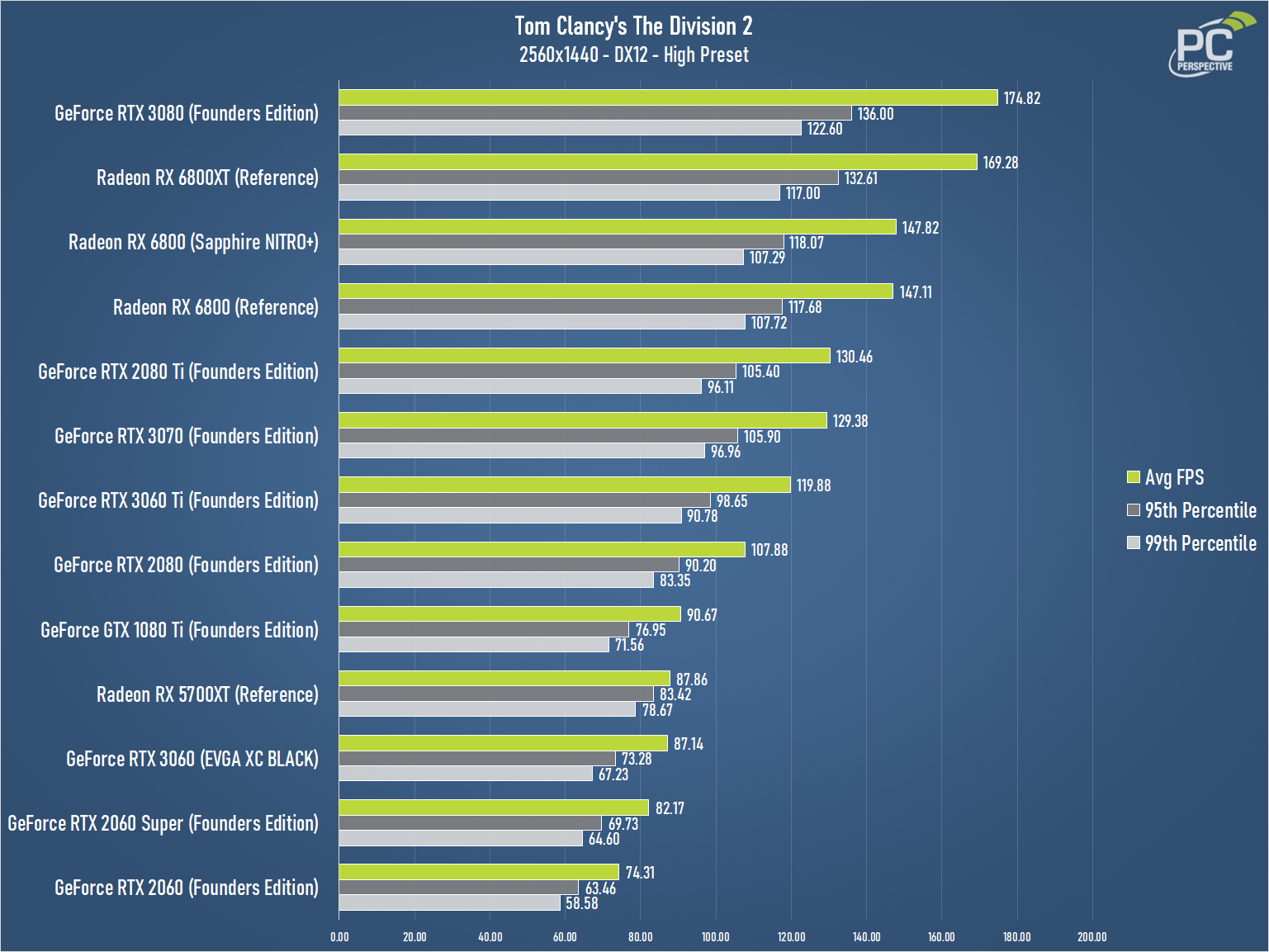 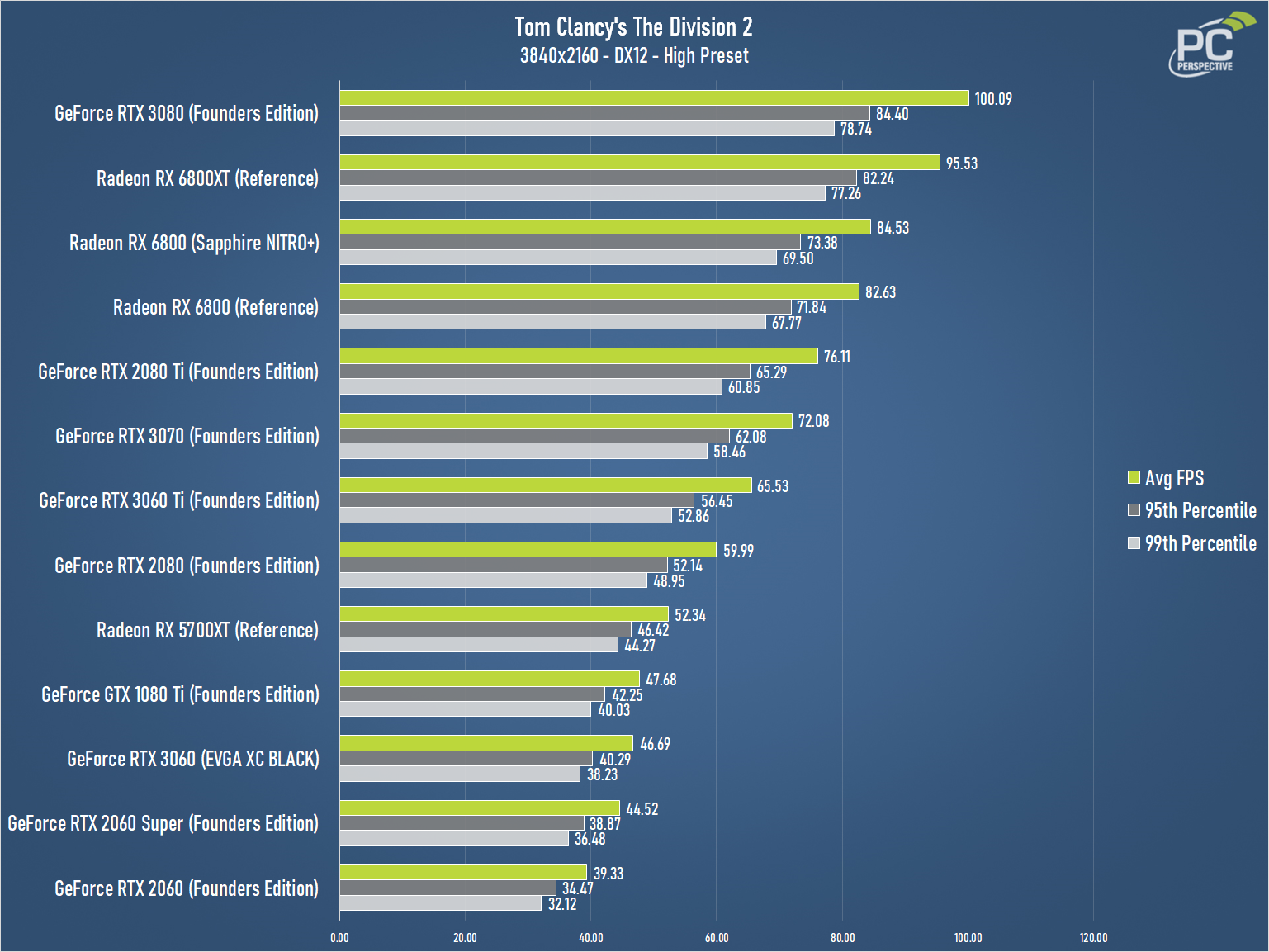 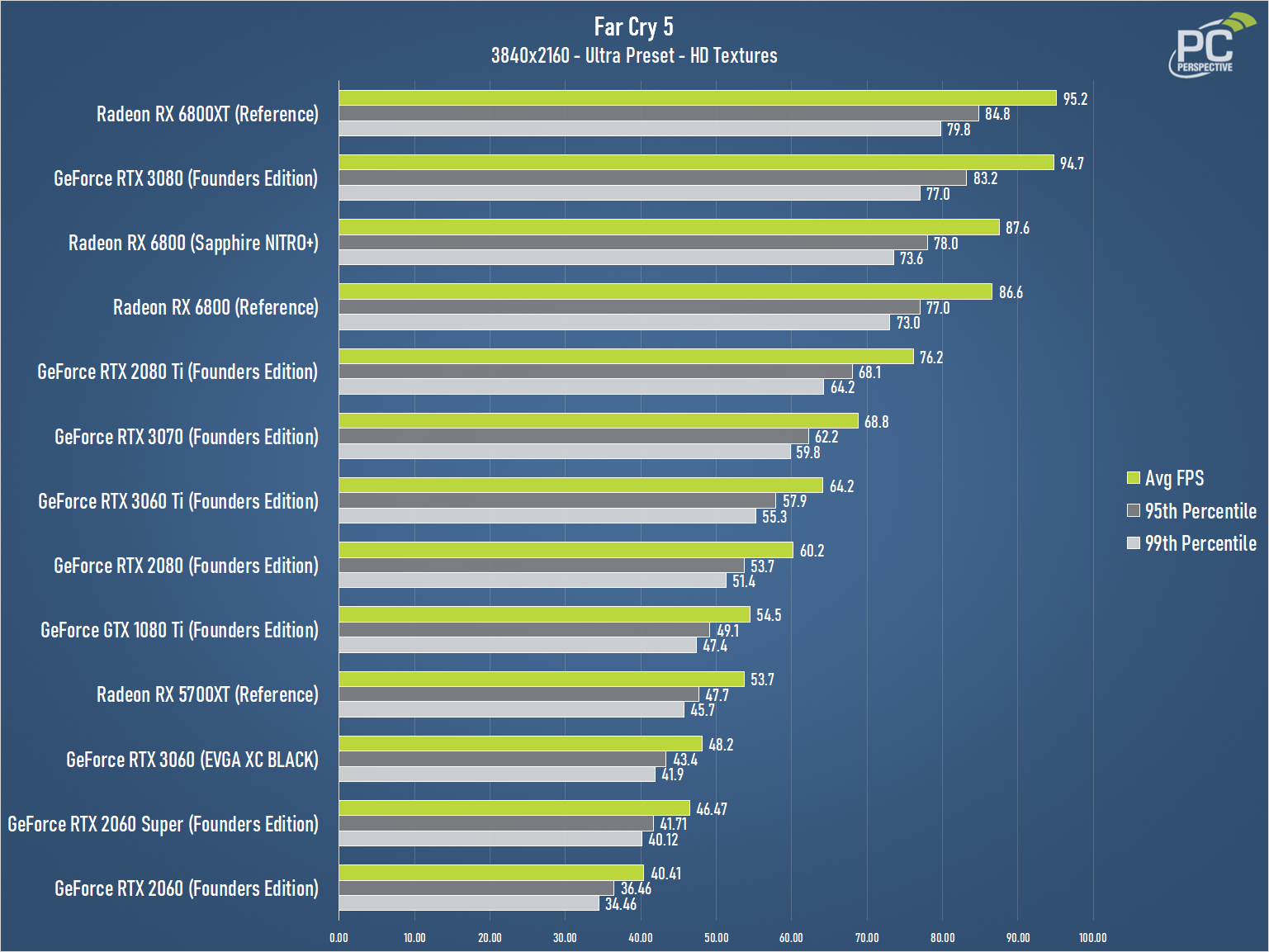 The short version? The new RTX 3060 will generally provide slightly higher performance than an RTX 2070 or 2060 Super, with a further advantage over those previous cards in the RTX department. A quick example of real-time ray tracing performance is next, and even though some GPUs are missing from this chart we can at least compare the RTX 2060 to this RTX 3060: 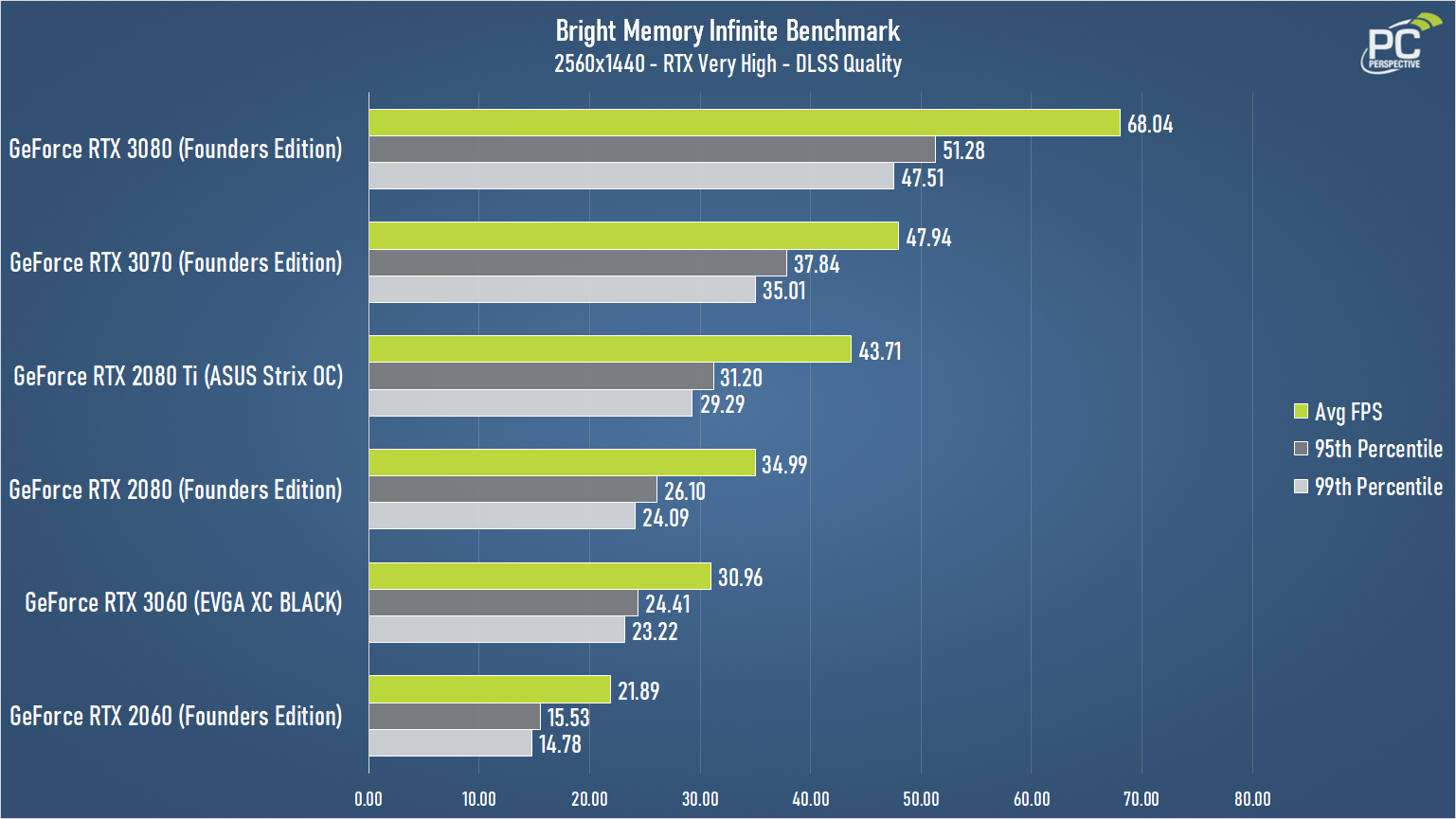 The RTX 3060 offers a 41.4% increase over the RTX 2060 in this tough RTX feature test, taking it from 21.89 FPS to a much smoother 30.96 FPS. This is a much bigger improvement gen-over-gen than we saw with the raster-based tests, and further illustrates NVIDIA’s focus on real-time ray tracing performance this generation. 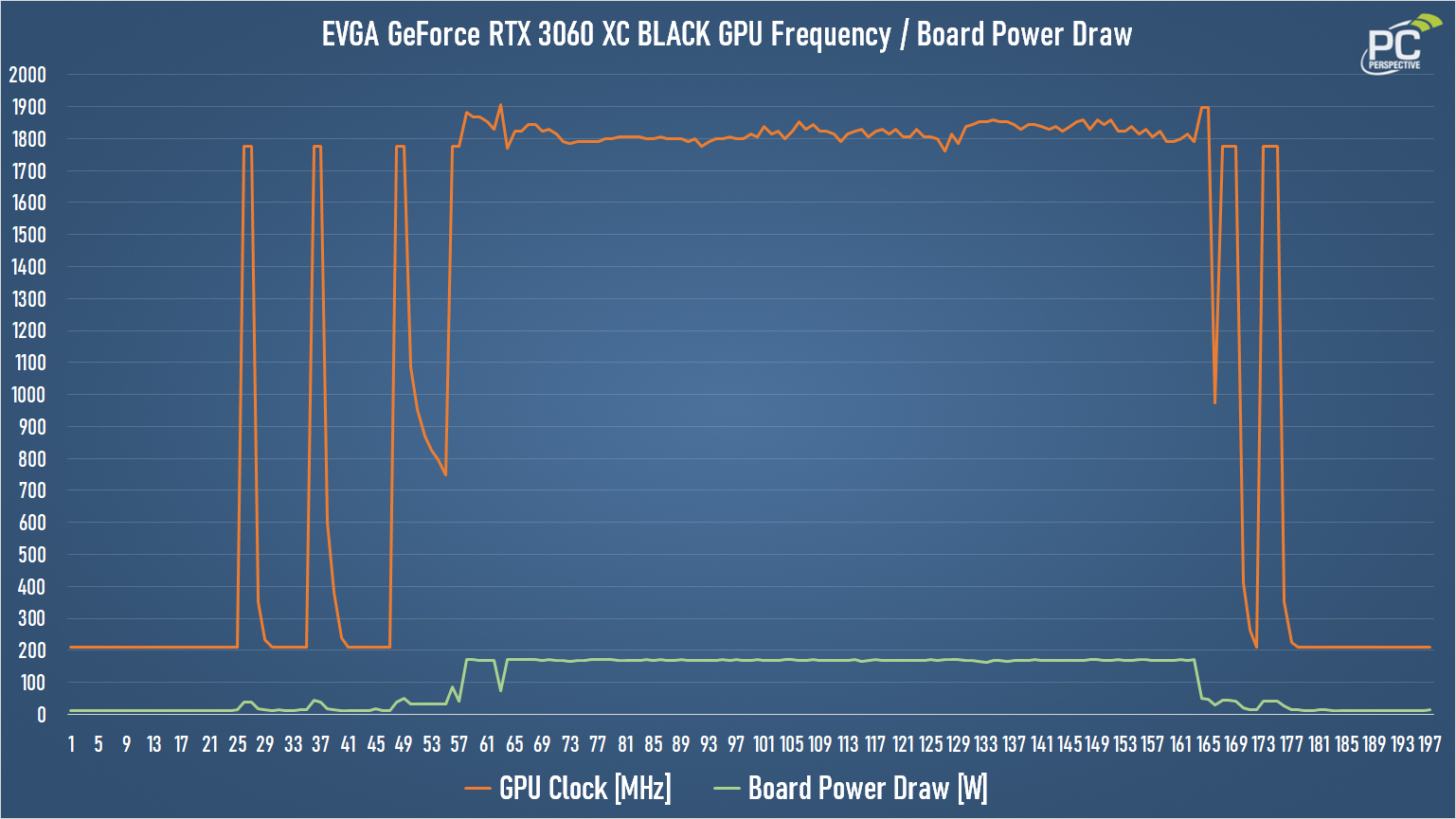 Any way you look at it, this is another graphics card launch during the absolute worst time in history to buy a graphics card. Argument over price/performance has become irrelevant. The best card is simply the one you can find in stock, at something close to MSRP.

The appeal of the RTX 3060 for gamers is likely enhanced by the decision to reduce Ethereum mining performance, and thus keep the card away from that market, but ultimately the scalping market is a similar threat to availability. 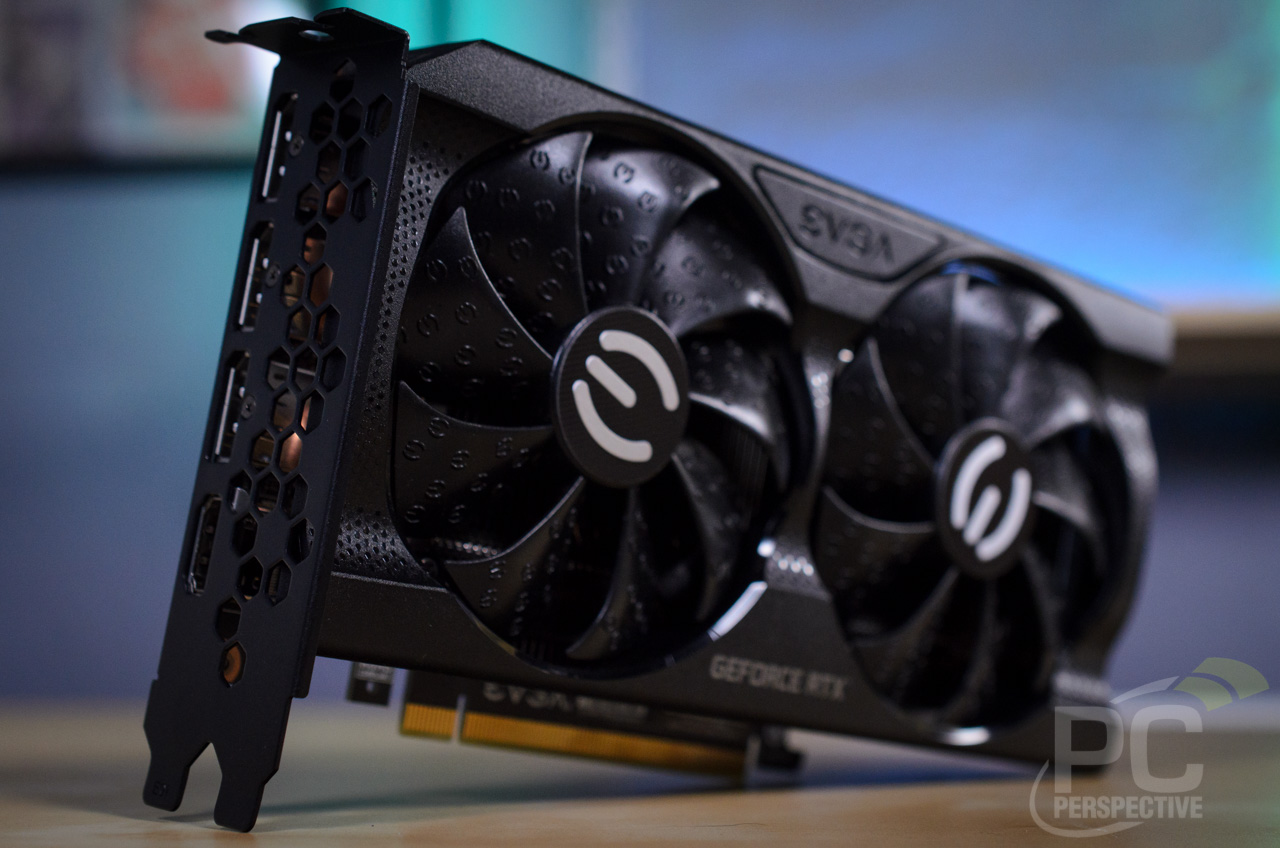 An outstanding overall card, the RTX 3060 Ti is just a significantly faster option in spite of the lower 8GB VRAM total – but the 3060 Ti suffers (depending on your point of view) from being the #1 ranked mining card at present, so that won’t be available to gamers in any reasonable volume (or price) for the foreseeable future.

Regardless of shortages/scalping I still predict that this card will be easier to buy than an RTX 3060 Ti for a long time, however, thanks to that decision to reduce ETH performance. And, looking on the bright side, having xx70 level performance in the xx60 card a couple of years later is not a bad thing. It’s just that nothing is as exciting as it could have been without the current shortages in the industry.

The graphics card is on loan from EVGA for the purpose of this review.

The graphics card remains the property of EVGA but will be on extended loan to PC Perspective for the purpose of future testing and product comparisons.

NVIDIA / EVGA provided the product sample and technical brief to PC Perspective but had no control over the content of the review and was not consulted prior to publication.

Neither PC Perspective nor any of its staff were paid or compensated in any way by NVIDIA or EVGA for this review.

NVIDIA and EVGA have not purchased advertising at PC Perspective during the past twelve months.