Synology just released a list of drives with capacities of at least 4TB which will be allowed to run in their Enterprise level NAS appliances, and if you have the temerity to install a drive which is not on the list you will find that neither storage pools nor SSD caches are able to be created.  In bizarre coincidence, only one family of HDDs from each of Seagate, Western Digital, and Toshiba are on that list, and those families happen to top out at capacities of 4TB.

In what must be assumedly be completely unrelated news, Synology is dipping their toes into the HDD market with the brand new HAT 5300 series of drives, which will come in 8TB, 12TB and 16TB capacities.  Those paying attention to the storage market might wonder just where Synology suddenly pulled a disk fabrication plant out of, as that would be quite the magic trick.  The answer is somewhat mundane, the HAT HDDs will be manufactured by Toshiba but will be running firmware developed by Synology.  The company claims that not only will this result in more reliable performance but will also increase sequential read performance by 23%.   One can only assume that Toshiba isn’t displeased by this agreement.

Having custom built firmware designed specifically for a specific NAS family can certainly be advantageous, and could well offer the benefits that Synology claims.  On the other hand, locking customers into an ecosystem where they are forced to choose from a small number of compatible drives won’t be attractive to customers.  These drives may have been built by Toshiba but there will be certainly concerns about not just the reliability of the new firmware but also the availability of these drives.  If there are any interruptions in the supply of these drives then customers may have to deal with reduced functionality until Synology can provide replacement drives.

Something worth considering if you are looking into the newly announced NAS drives from Synology like the RS3621RPxs.

Synology has introduced its first-ever list of validated disks and won’t allow other devices into its enterprise-class NAS devices. And in a colossal coincidence, half of the disks allowed into its devices – and the only ones larger than 4TB – are Synology’s very own HAT 5300 disks that it launched last week. 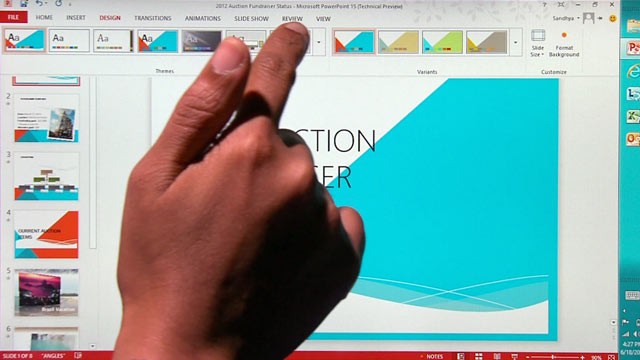 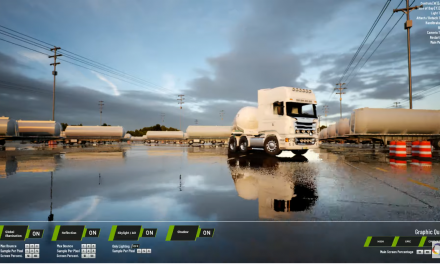 [H]ard|OCP jumps on the soapbox