System Of A Downer, PC Build Recommendations In A Time Of Drought 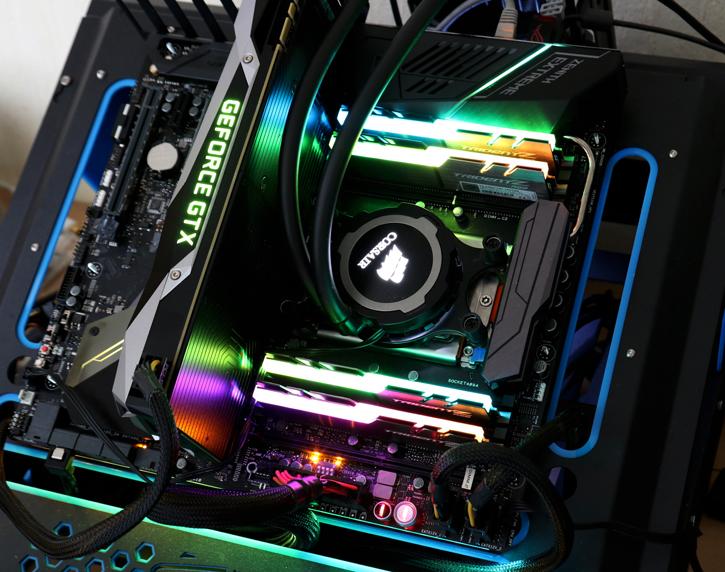 Your Pain, I Feel

Offering PC build recommendations in the current market is about as enjoyable as a visit to a unmasked dentist that is out of anaesthetic.  The parts you want to recommend are next to impossible to find, and even if you manage to find a source for the part the markup from MSRP is enough to make you slightly nauseous typing it in.  We recently underwent this torment in the latest HWLB update and Guru 3D have also sacrificed a bit of their sanity to do the same.

As with our update, any and all price points have had to be abandoned and their low, mid and high end systems consist of the parts which deserve to be in those systems, without pricing to depress you.  Their low end shows off AMD’s Ryzen R3 3200G to allow you to proceed without needing a discrete GPU, but with the option to add one once a miner has finished with it.

Their mid-range is offered in both AMD and Intel flavours, but with a warning about the GPU.  Historically the Guru of 3D would choose a card between $200-$300 but this year that is impossible, and not just because of shortages.  The simple fact is that neither NVIDIA nor AMD released a new GPU at this price point this year.  The upcoming GeForce RTX 3060 should be $330ish, which will be the closest we get to a proper mid-range GPU for the near future.

The High end and Extreme recommendations also offer some leeway in your preferences, regardless they either one is going to cost you a pretty penny, even at MSRP.

It has been a while since the last version of this guide, the world is very much a changed place since then. The pandemic of the SARS-COV-2 / COVID-19 virus has thoroughly left its mark on 2020 and 2021 This article has been in the works for a fair while but we wanted to wait for prices and availability to settle but then decided to just move forward. 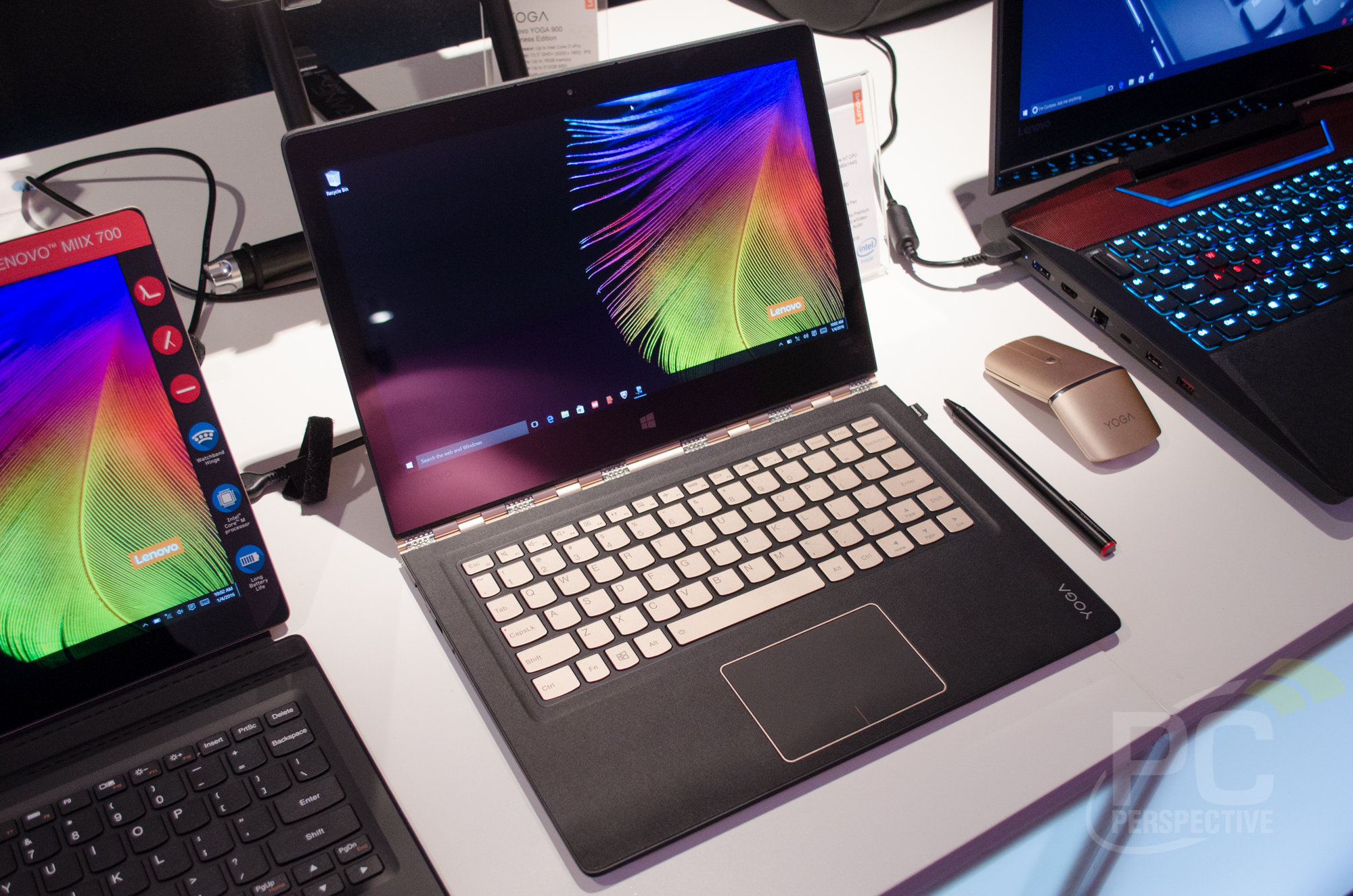 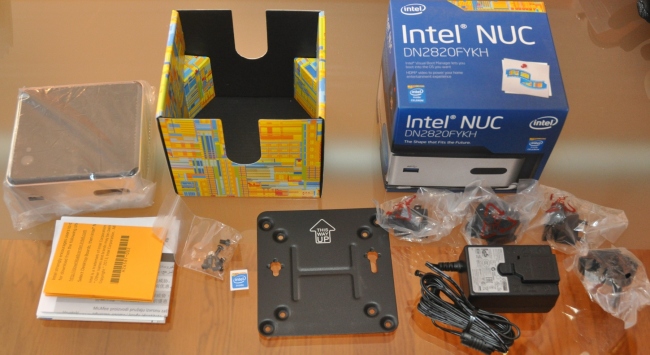