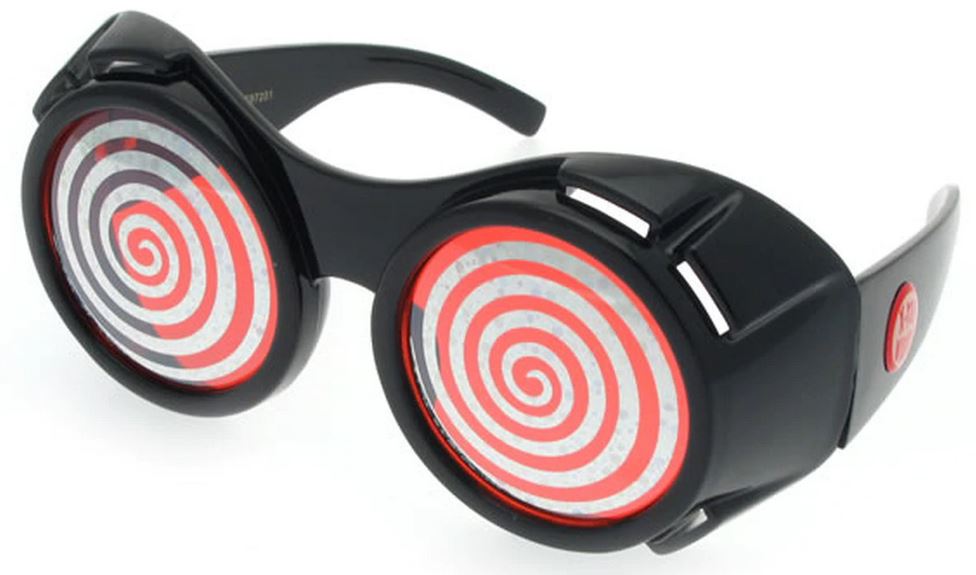 What We Know About Codename N301

The launch of Google Glass lead to an interesting nickname for those that wore them in public so it will be interesting to see what moniker early adopters of Apple’s VR headset might be.  We may find out later this year, but the details we have so far are sparse and while they do seem to be relatively accurate they don’t quite make sense.  As it stands, the rumour is that they will run about $3000 to pick up, which is a fair chunk of change to drop for even the most devout of Apple worshippers.

That $3000 will get you an impressive piece of kit, assuming the rumours are accurate of course.  The VR headset is expected to have an 8K screen for each eye, powered by the upcoming replacement for their M1 chip.  That would offer a significantly higher pixel count than any of the competition and should ensure there is absolutely no screen door effect.  That also puts a lot of pressure on the processor to ensure smooth performance as lag in VR goggles has some uniquely unpleasant side effects.

The glasses are expected to have lidar to allow an accurate 3D representation of your surroundings and one model reputably more than a dozen cameras on it to track everything in your surroundings in addition to keeping track of your hands.  The headset is also expected to have swappable headbands similar to what you would find on your Apple watch, and may also have an external screen to display information when you are not wearing it.

Ars Technica questions what market these are intended for, at $3000 it is in the same price range as Microsoft’s Hololense 2 which is targeted specifically for professional use.  This would go against the rumours that the new VR headset is intended for the commercial market, as the vast majority of their previous products.  There is also the question of the availability of apps and development tools to create those apps, something that is integral to Apple products.   This has led them to hypothesize that the original release will be released as a SDK for developers to start creating that ecosystem of apps, with a more reasonably priced headset for consumers to be released afterwards.

You can check out all the aggregated information and rumours in their story if you so desire.

A new report from The Information corroborates and expands upon an earlier Bloomberg report claiming that Apple is preparing to launch a high-end virtual reality headset as early as next year, citing unnamed people with knowledge of the product. 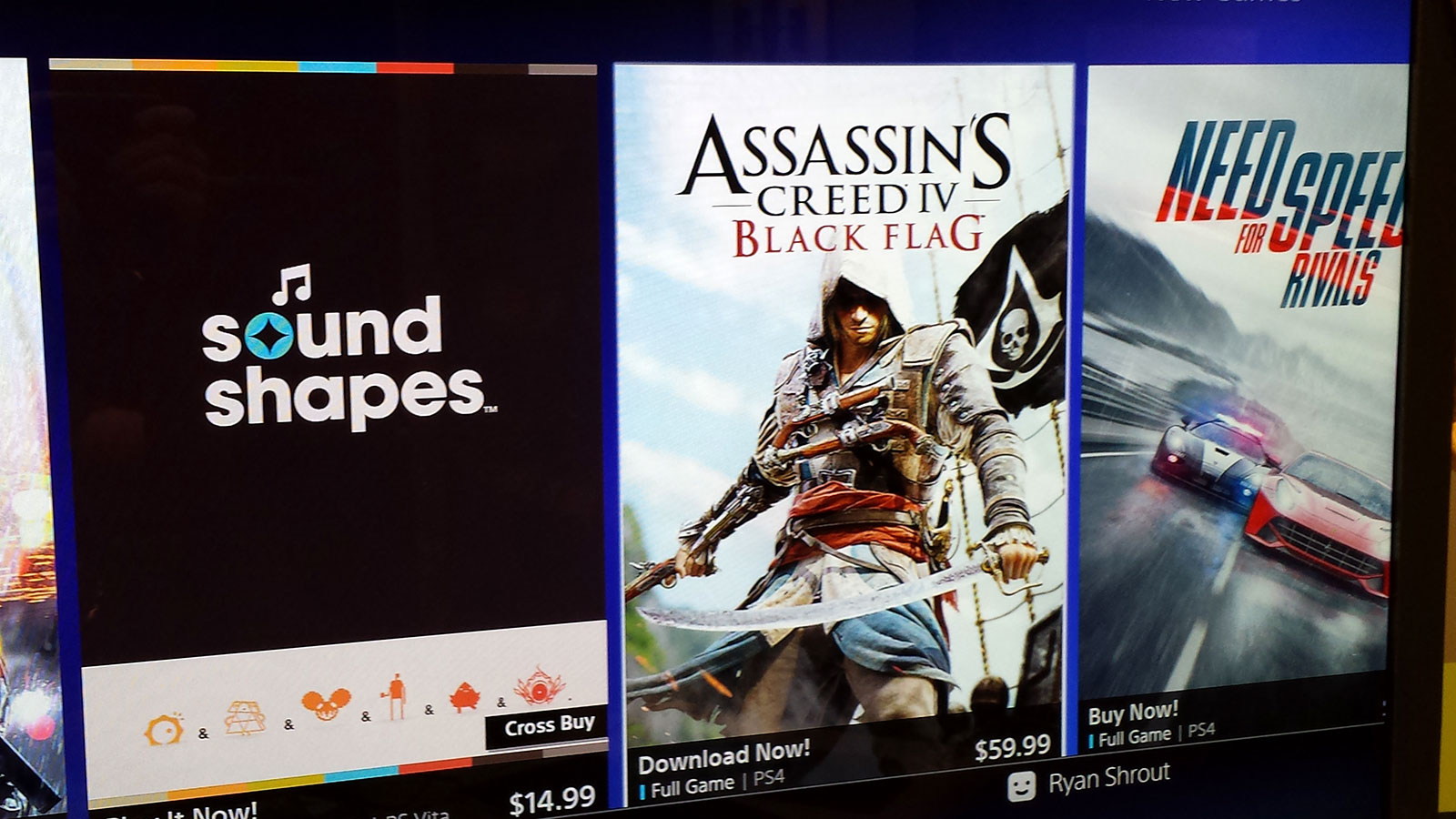 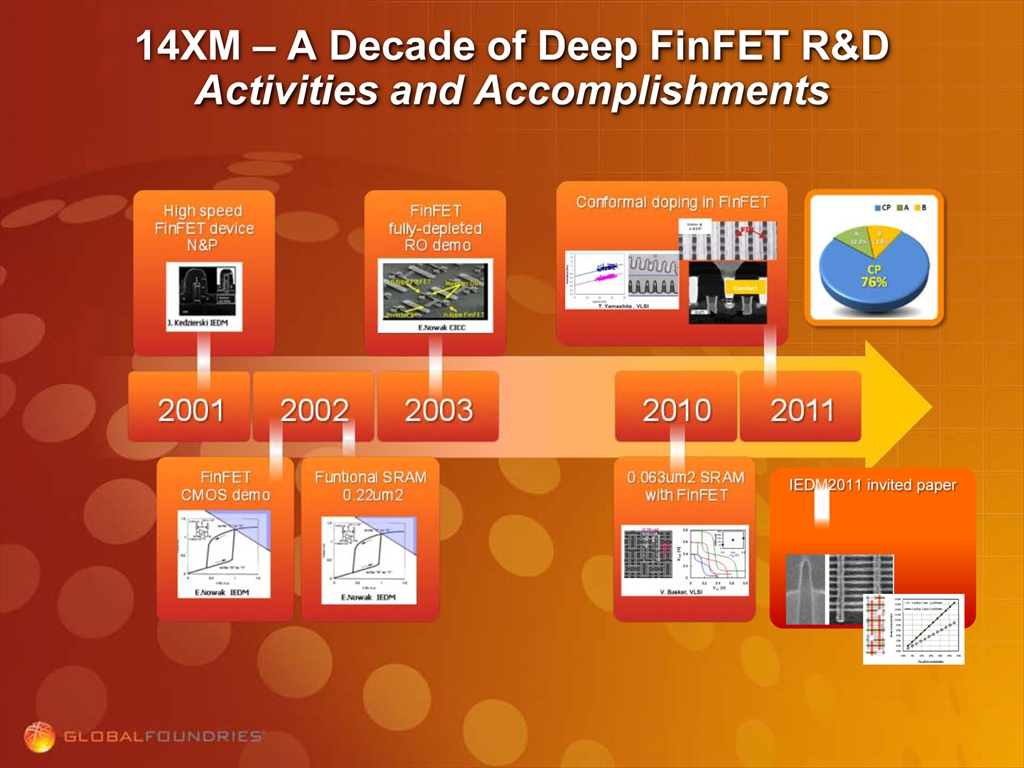