Xiaomi and Motorola Were Induced To Try Remote Charging Tech 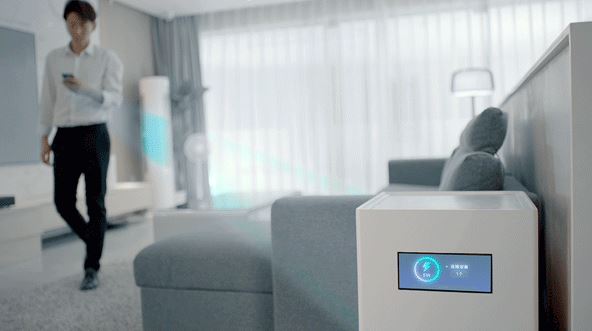 Motorola And Xiaomi Cross Streams In This Recent Reveal

Xiaomi hasn’t disclosed many details about their Mi Air Charge, apart from the fact that it can provide charging speeds of up to 5W at a range of several meters.  This really doesn’t tell us much, nor does the bit of poetry they offered.  Physically the charger looks to be about the size of a beer fridge and inside are five phase-interference antennas to track your device’s location, and 144 antennas in a phase-control array to send the power to your device.  The device you intend to charge needs to have a receiver chip built in to be able to handle the signal the charging device sends and from the description Xiaomi is expecting this technology to expand far beyond phones to allow various household devices to operate wirelessly.  After all, similar to Samsung they are far more than a phone company and manufacture toothbrushes, vacuums, security cameras and much more.

Motorola was a little more forthcoming, with a video showing phones charging wirelessly at up to a metre from the charger.  Their charger resembles a small digital antenna, which will be appreciated by those that don’t want another appliance taking up space.  It requires direct line of sight to the device that is being charged, the video shows even a small obstacle will prevent charging.

Neither company have offered a timeline for release as of yet.

Motorola and Lenovo are experimenting with wireless charging tech that works remotely, casting power to phones and wearables from across the room. 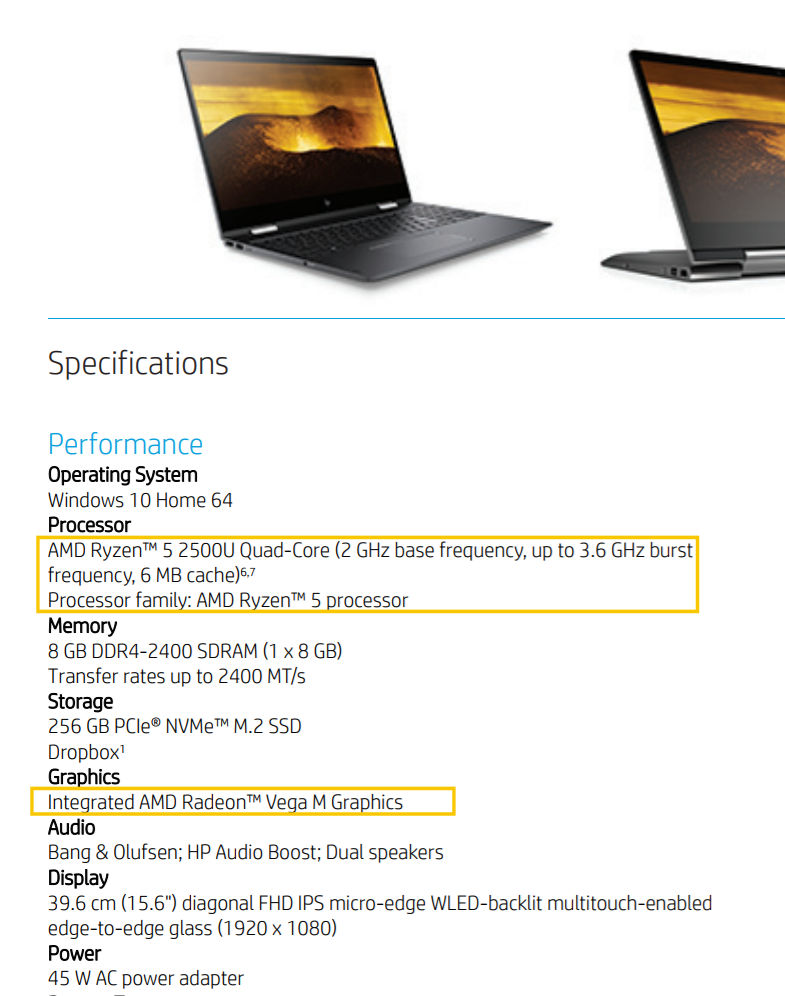 Just a drop in the bucket