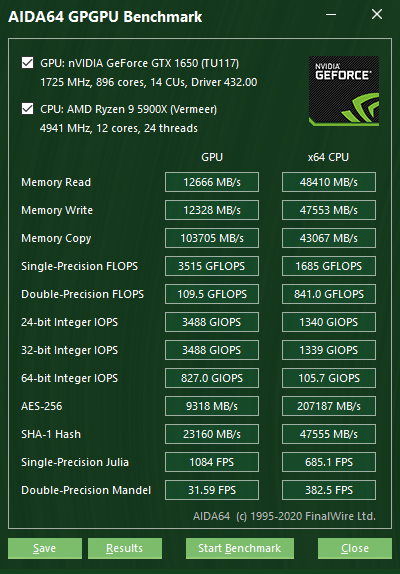 FinalWire have updated AIDA64 to add support for a variety of GPUs and compatibility with numerous sensors found on newer AiO watercoolers.  They didn’t neglect the professionals either, with enhanced support for the EPYC 7003 Milan CPU family.  There might be mixed feelings about the inclusion of NVIDIA’s CMP line of mining GPUs, but we can always hope this draws a handful of miners away from the gaming GPUs!

Corsair’s AiO cooler received a large update, with the H60i, H100i, H115i, H150i RGB Pro XT all now being compatible with AIDA64’s sensors so you can monitor the efficiency of your cooling loop.  They also included Aqua Computer High Flow Next sensor support for those that prefer to build their own custom cooling loops.   Support for AMD CPUs and GPUs has also been extended, with better information about the integrated memory controllers and integrated south bridges on Zen processors and Navi GPUs giving both better details on design as well as updated benchmarks.

Intel wasn’t neglected either, after all owners of Intel B560 and Z590 motherboards will have a lot of testing to do in the near future.

The new AIDA64 update introduces support for AMD Epyc 7003 Series processors, monitoring of Corsair RGB Pro XT sensor values, and supports the latest AMD and Intel CPU platforms as well as the new graphics and GPGPU computing technologies by both AMD and nVIDIA. 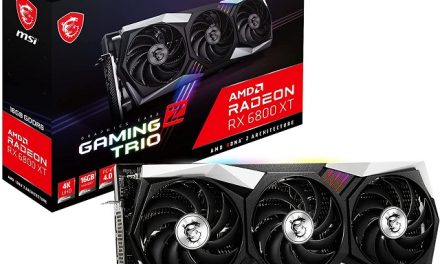 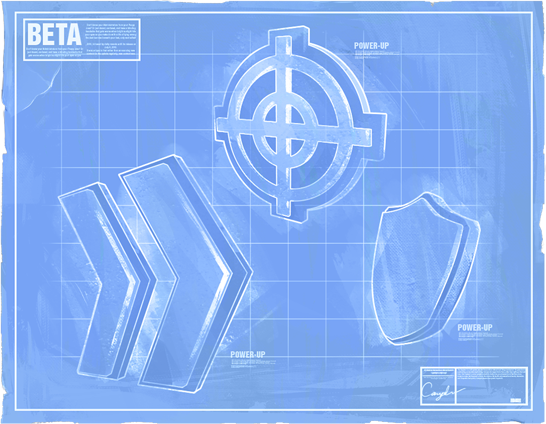 The price of upgrading, DDR4 starts to appear