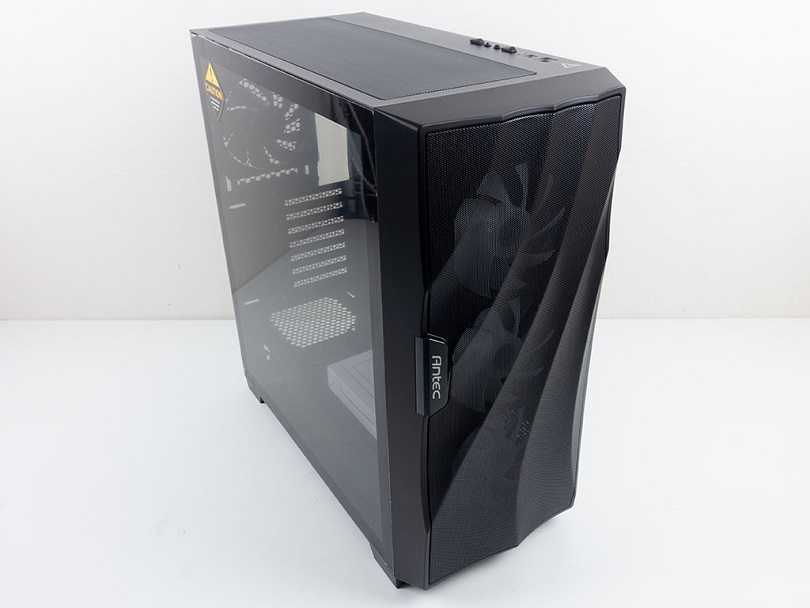 Still Unsure About The Reverse Fan

Antec is really doing well with low cost cases, with the new DF700 Flux being a great example.  They have created a front panel that is fully meshed which allows those three included 120mm RGB fans, or two 140mm if you swap them out, to draw air into your case with no obstructions whatsoever.  Along with the three RGB front fans, the case ships with an additional pair of 120mm fans, including the reverse fan which is unique to the Flux series.  That can be increased with an additional four 120mm fans, or a pair of 140mm and a 120mm, which gives you some serious airflow for fans or radiators.

TechPowerUp’s testing showed impressively low temperatures with the default configuration, with additional fans only improving the performance. The RGB fans it ships with are pretty, but if you want to lower the noise levels below their recorded 46.6dBA you may need to replace them with quieter models, though that measurement is by no means loud.  TPU would have liked to see more cable management features but honestly, at $75 this case offers a great deal.

The Antec DF700 Flux is their latest chassis offering a unique fan setup out of the box. With a price tag of just $75, getting five fans and a clean, solid design is pretty rare, and Antec is upping the ante by offering an upgraded, fully fledged ARGB and fan controller with the DF700 Flux. 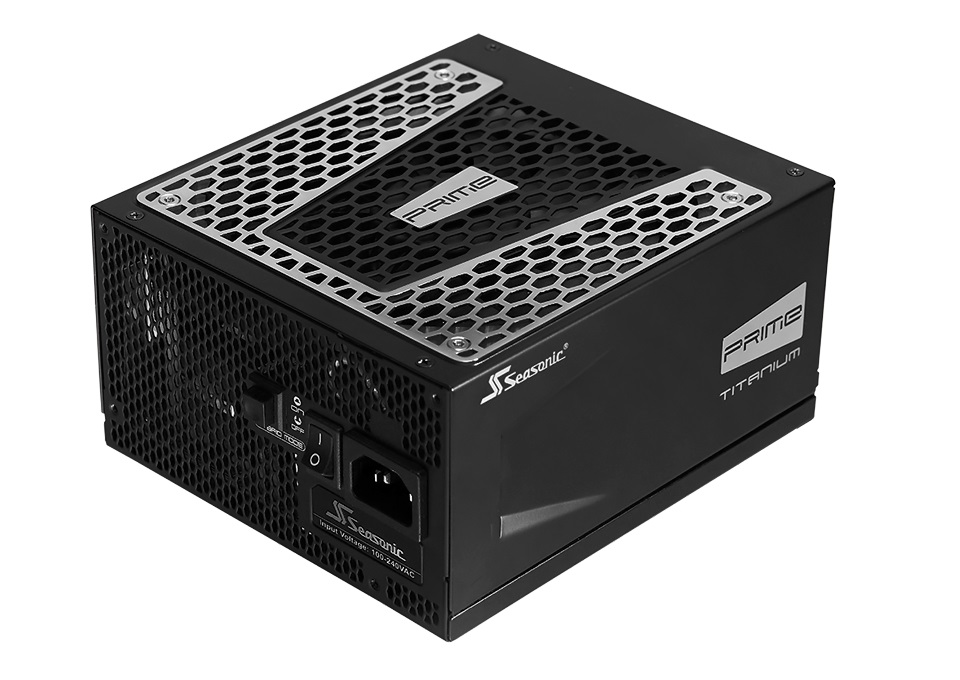 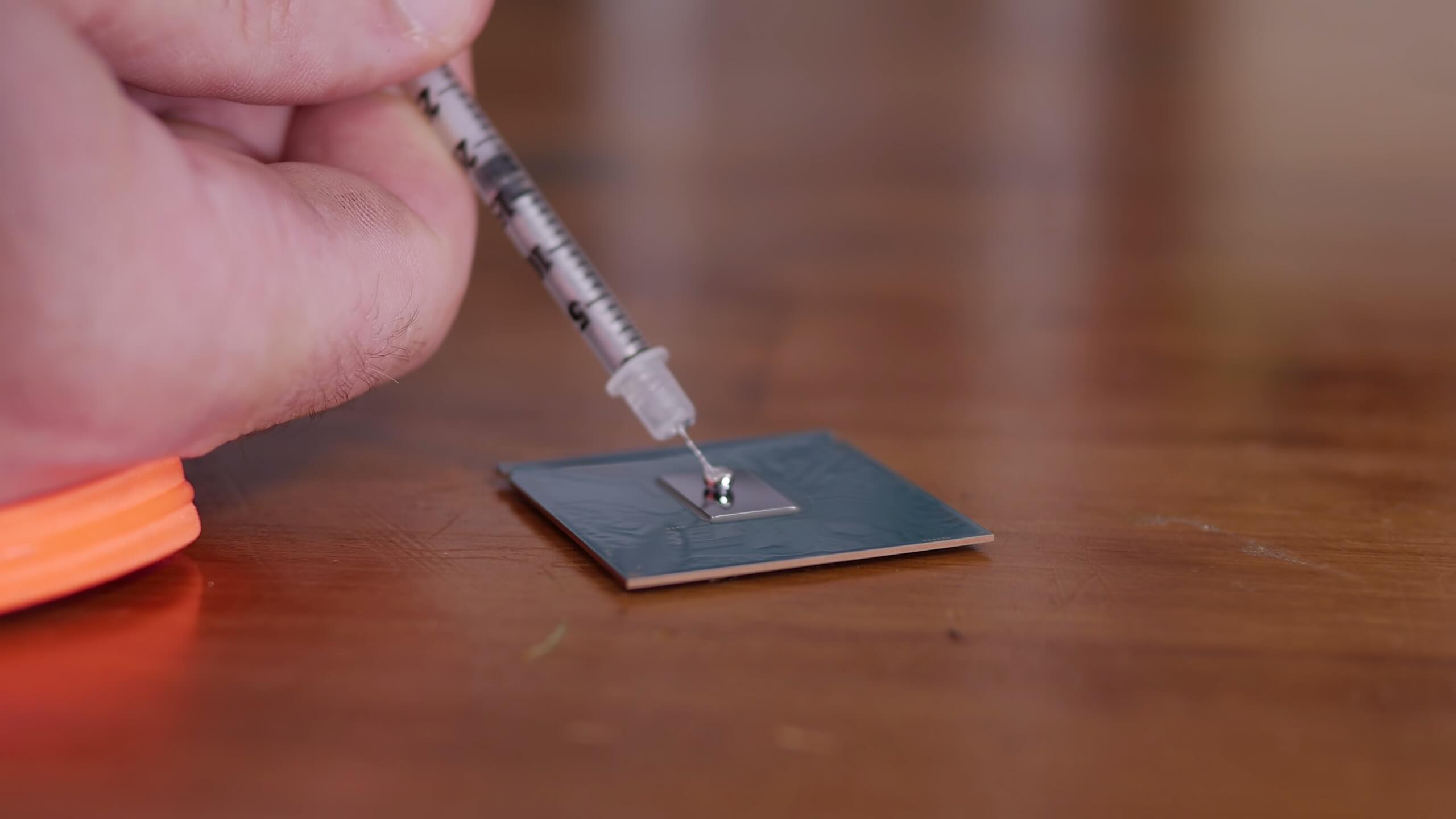