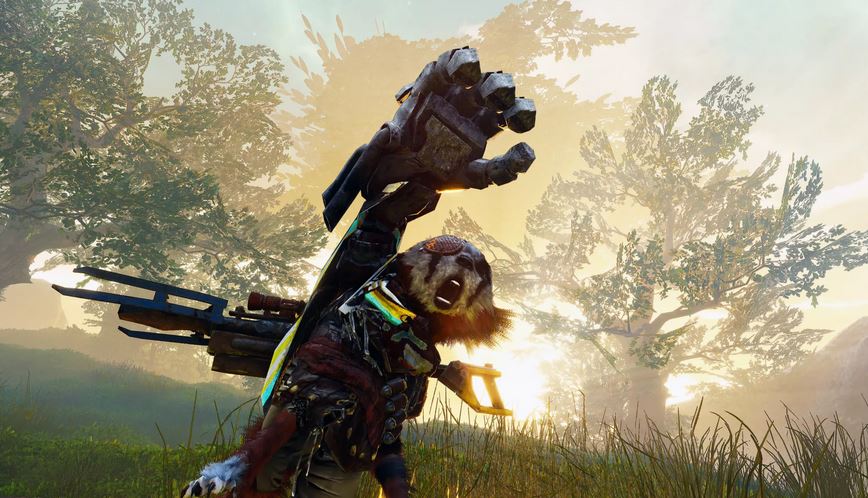 Can’t Buy Hardware, But You Can Still Buy Games

So far 2021 has been a quiet year for PC Gaming, with little new content released since New Years but that will change in the not too distant future.  Techspot is certainly excited about a few games and they’ve listed them out in case you have forgotten about any of them.  They include a mix of genres which means a few won’t appeal to you but there should be a few that get your attention.

Many readers may have grown up during the Halo years, which is why Halo Infinite makes the list.  It isn’t due until Autumn, which should hopefully give the developers enough time to address the many complaints their first reveal caused among fans.  That isn’t the only FPS arriving, as we will see Far Cry 6, Dying Light 2 and Chivalry 2 will be arriving this year, along with Biomutant for those who want a little stranger experience with more character development.

Fans of more strategic games will be waiting on Total War: Warhammer 3 to expand the game to include new territories in addition to the ones in the first two games and Humankind will also be arriving if you prefer to spend more time on the world map than controlling armies in brutal war.

There are a handful more, including a new MMORPG called New World which will see you travelling to a mysterious island to adventure and plot.  One odd exclusion which only rated an honourable mention is Atomic Heart, which is looking to be beautiful if you can get your hands on new hardware before it’s release.

We’re already entering the second quarter of 2021, and the rest of the year is filled to the brim with what looks to be an excellent selection of new PC-exclusive and cross-platform releases. Today, we’re hoping to condense all of those choices into one, easier to digest list. 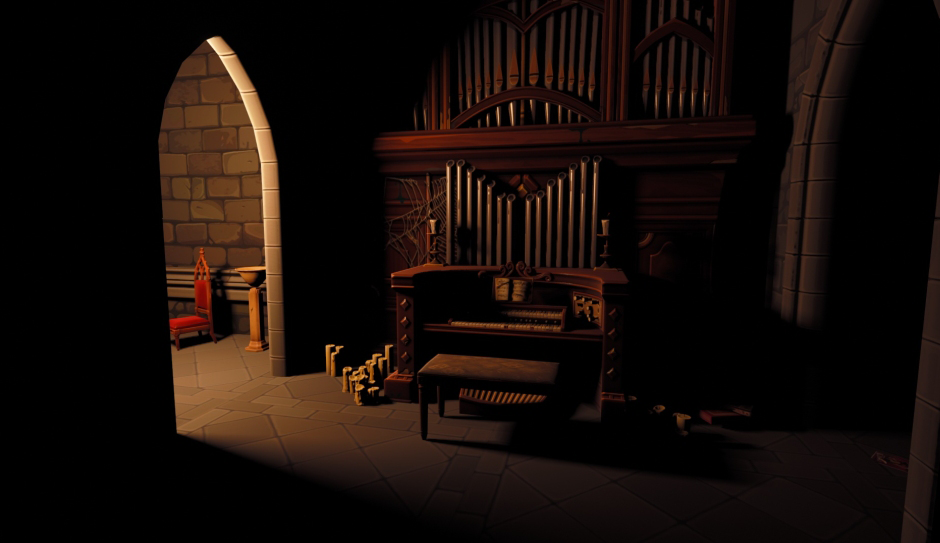 Put the PDF down and back away slowly