Reloaded To Get Strangled On The Vine

It has been seven years since Netflix last updated the system they use to transcode the audio and video files sent to them by their content providers to be able to play on any and all devices their subscribers use.  As you might expect, this system is showing it’s age, as a lot has happened in the last seven years.  It certainly doesn’t help that Reloaded, the name of the current system, was designed by a small dev team of developers on a constrained compute cluster.

Netflix now has a lot more money and developers on the team, not to mention a much larger number of subscribers, and so they are developing a new system which they called Cosmos.  This system has actually been running in parallel with Reloaded since 2019 on a small number of tasks, but this year they will move the majority of their workloads over to Cosmos.  This new system will not only be programmed with more efficient workflows but will also be able to take advantage of the new hardware which has launched over the past decade and should allow them to offer features which the previous system could not handle.

The Register have posted a quick overview of Netflix’s Cosmos, as well as linking to the post announcing this change, which offers a lot of details on the workflow which occurs at Netflix when new content arrives.

Netflix has revealed it’s built a new media ingestion and distribution platform and expects to spend much of 2021 on a migration from what it describes as a “large and complicated legacy system”.

Gaming on a beta 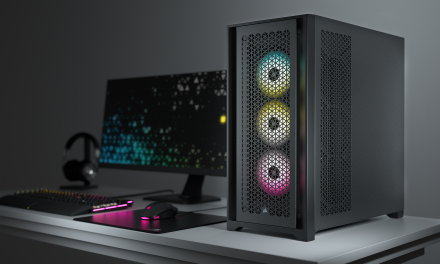