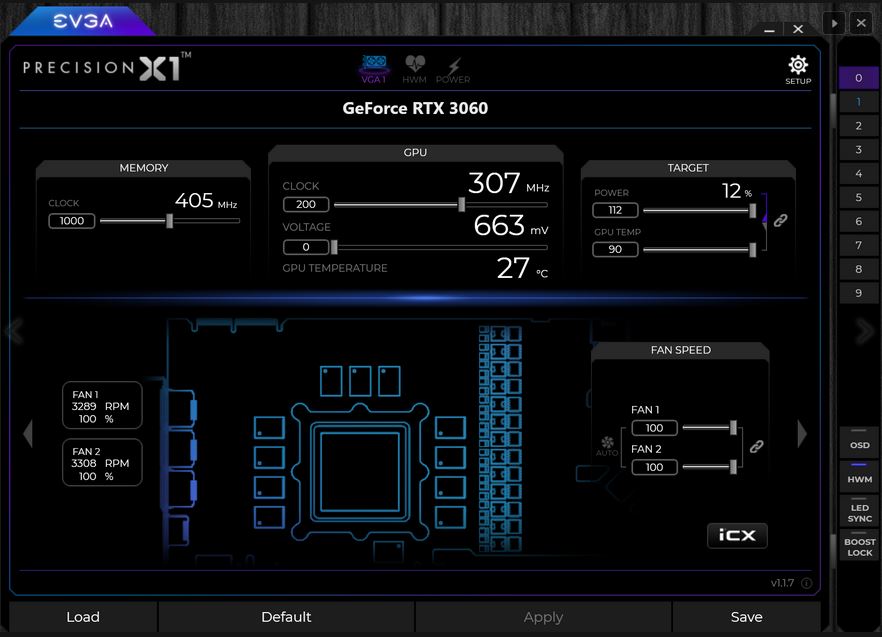 The FPS Review are revisiting their EVGA RTX 3060 XC Black Gaming card , with a power target increased from 100 to 112% using EVGA’s Precision X1 software.  That is as high as the setting goes, so their overclocking results should represent about the best performance you can get out of this particular RTX 3060.  They also bumped the fans up to 100% to reduce thermal throttling and were pleasantly surprised that there was not much more noise produced than at the default speed, which hovers around 70%.

After come experimentation they found a sweet spot, with the GPU Offset bumped up by 200 and the memory up 1000.  That increase resulted in GPU frequencies averaging around 2094MHz when measured in game, with memory jumping 2000 MHz to 17GHz and resulting in a memory bandwidth of 408GB/s.

These overclocks were worth doing as they had a noticeable effect on the card’s performance.  The FPS Review didn’t just see a small handful of extra frames per second, in most cases they saw a ~10% increase in performance at 1080p and 1440p.  The side effects were as you would expect, a ~10% boost on the GPU clock also results in a ~10% jump in power consumption, moving from 170W to 185W.  If you are brave enough, you might be able to beat this by increasing the voltage, with fans at 100% the card averaged 62C so there is a bit of headroom left.

To start our overclocking process, there is no better program to use here than EVGA’s own Precision X1 software. It’s a robust piece of software that supports special functions on EVGA cards like ICX and many others. It’s the best way to ensure you are getting the highest and best stable overclock. 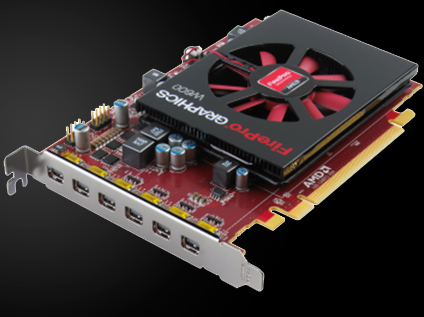