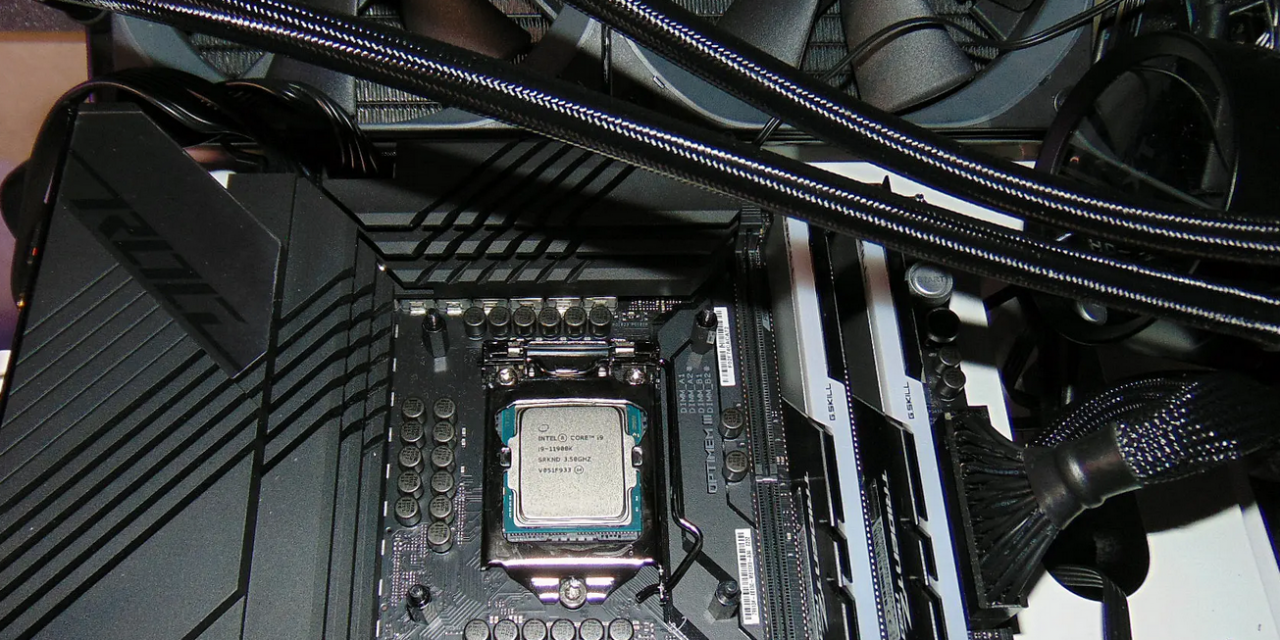 The Countdown Is Complete

The Core i9-11900K(F) supports a new feature Intel has called Adaptive Boost Technology which allows your chip to operate at higher frequencies even as more cores come on line, while still remaining within the 125W thermal design.  As such, when enabled Intel does not treat this as overclocking, which will help in many scenarios.  The FPS Review tested their i9-11900K both with and without ABT enabled to reveal the impact it has in both benchmarks and gaming.   They test the new Rocket Lake processor against it’s predecessor, the 10 core, 20 thread i9-10900K as well as both the Ryzen 5800X and 5900X

If you read Sebastian’s review then you already know how these processors stack up against each other, however The FPS Review does run a few different tests which are worth looking at if you want to learn everything you can about this 14nm processor.  It isn’t the most exciting launch but it does represent the last tests we are likely to see on this Intel architecture as the next generation is looking to be a very different processor altogether. 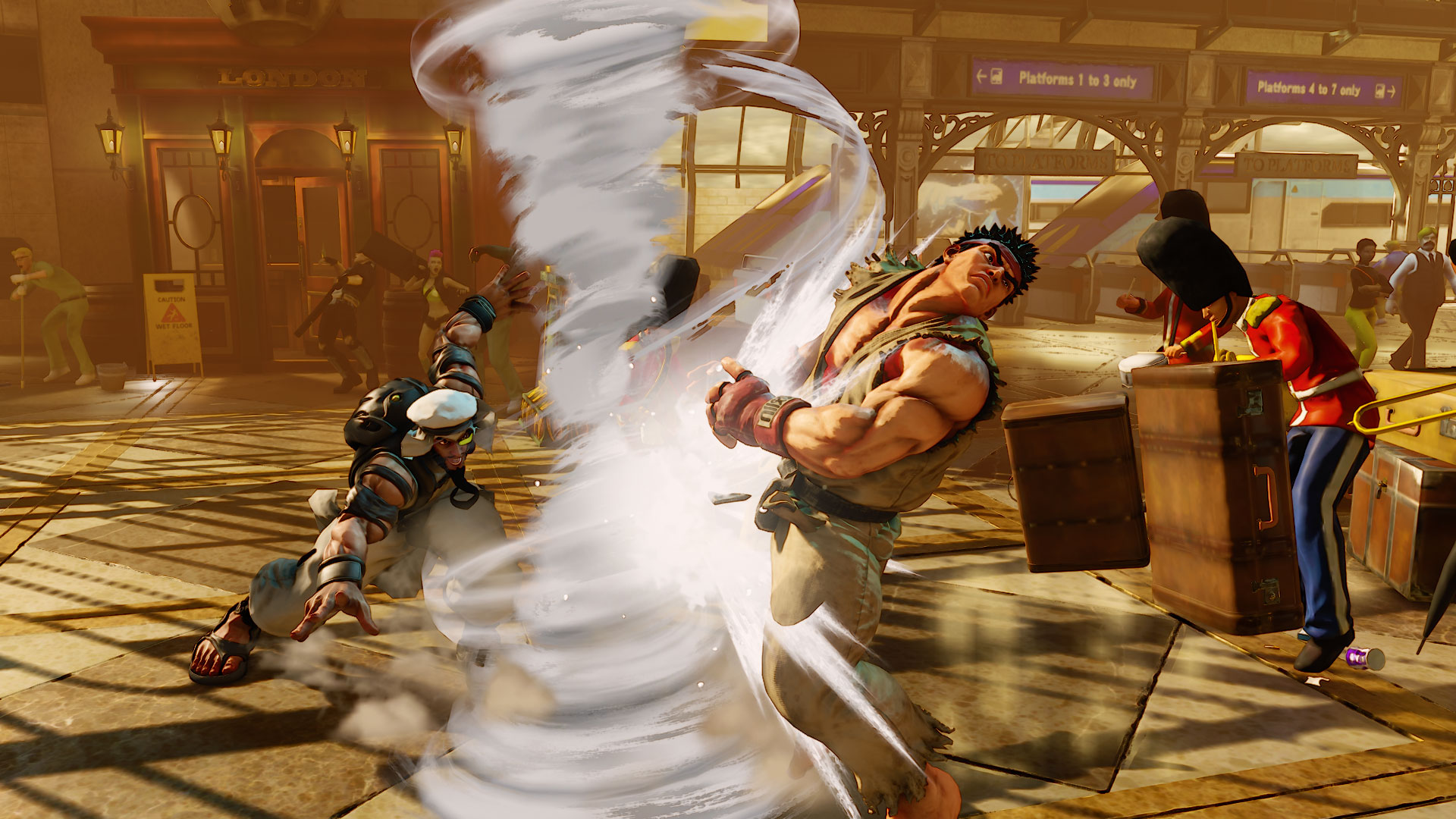