The Zadak Spark RGB Device Also Has 1TB Of Storage 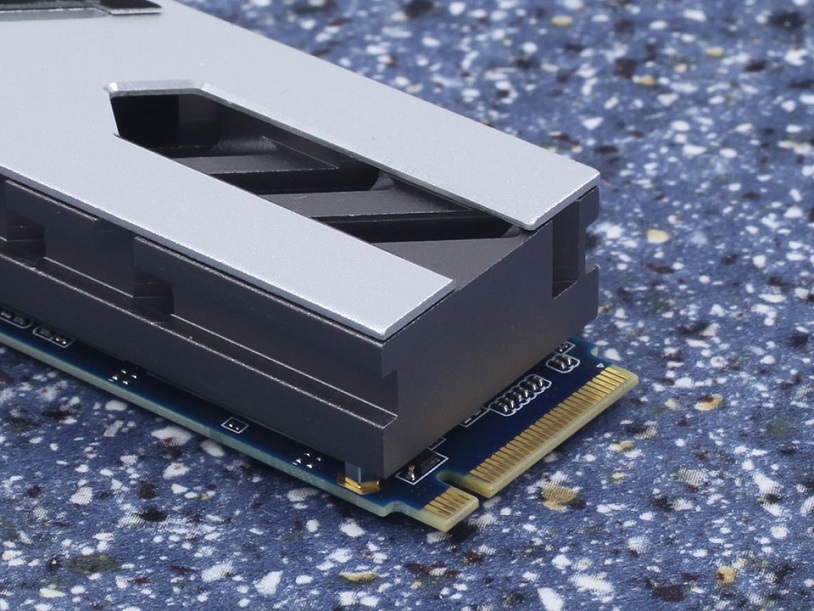 Zadak have crossed a line, with their Spark RGB being advertised as an RGB device first and an SSD second.  It will interface with any modern motherboard ARGB interface and you will be able to program it’s lights to do all sorts of tricks for you.  The non-RGB parts are controlled by Phison’s PS5012-E12, with Micron 96-layer 3D TLC flash, 14GB SLC cache and 1 GB of DDR4 on the 1TB model, so it should actually move bits fairly quickly, albeit not quite at light speed.

Oddly, one Kitguru’s main beefs with the Spark RGB is that Zadak doesn’t offer it’s own software suite to control the blinkenlighten, you have to rely on your motherboard.  The performance is quite good, matching PCIe 3.0 drives like the WD Black 2018 and Crucial P5 but still lags behind PCIe 4.0 drives by a bit.  The drives sell for about $0.22/GB; sadly that is becoming a far more common price point than it was and that trend is unlikely to change quickly.

The full review is available by following this link.

The Zadak Spark RGB M.2 SSD comes with a gorgeous RGB implementation that neatly synchronizes with all the big motherboard brands. In the motherboard software, the SSD will show up as an additional, individually controllable RGB element, no additional cable is required.