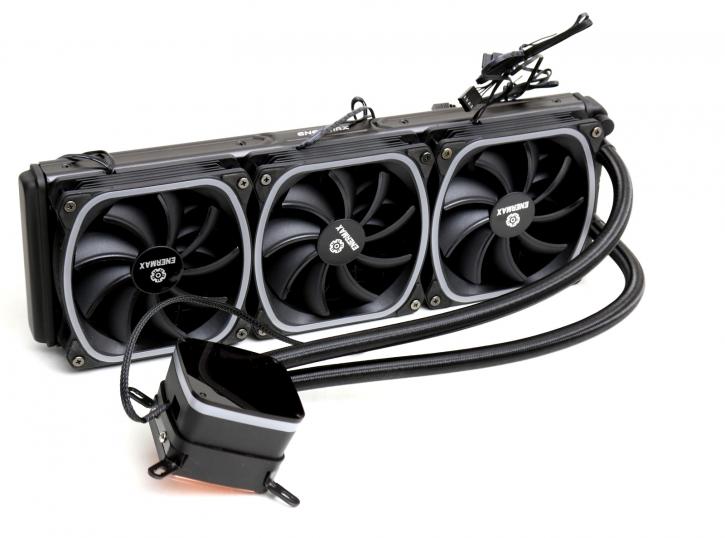 This Time They Feel They’ve Solved The Clotting Issue

Enermax are hoping you will give them another chance, after the issue with their LIQMAX cooler tarnished their reputation.  While one could understand someone new to watercooling might use the wrong coolant in their custom cooling loop, doing the same with an AiO cooler with a mix of copper and aluminium in the cooling block is much less forgivable.

It is unlikely they would repeat the same mistake with the new Enermax Aquafusion 360 AiO cooler, but that doesn’t tell us how effective it is, so head over to the Guru of 3D for a look at some of the longest performance charts going.  The cooler is 394 x 120 x 27mm, with three 120mm fans and ceramic pump bearings.  Those fans can spin from 500 to 2000RPM, however unless you don’t mind quite a bit of noise you will want to keep them at or below 50% of the maximum rotation.

The size of the cooler helps it cool effectively, even at slower fan speeds, with the Aquafusion 360 performing near the top of the charts even with an overclocked processor.  We can’t yet know if there will be a repeat of the issues the LIQMAX series had, but it is unlikely Enermax will repeat the same error, and the five year warranty does offer extra reassurance.

It has been a while since we have tested an Enermax liquid cooling unit. The brand has seen some negative press based on issues in the past. The most recent products however should give them a clean slate. Let's check out how well they do with the Enermax Aquafusion 360mm. 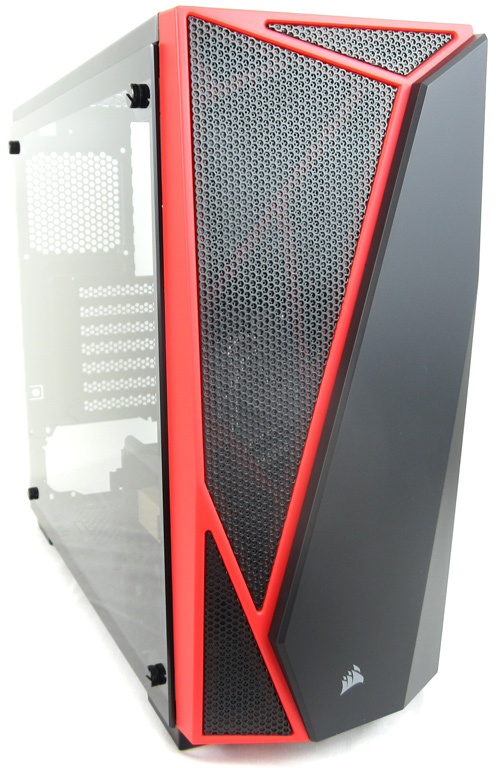 Party in the front, business in the back; Corsair’s new Carbide Series Spec-04