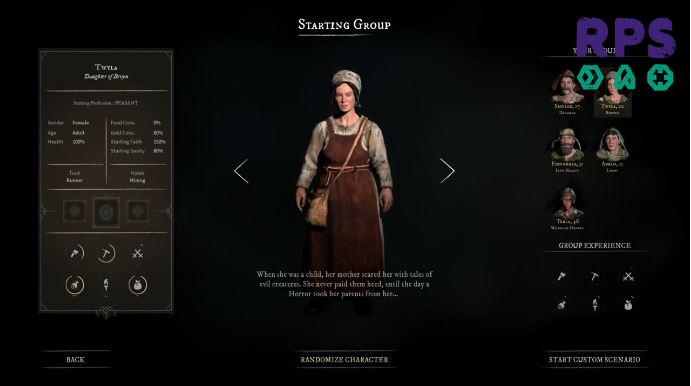 Imagine Trying To Run A Village In BloodRayne

Today you may learn for the first time that a fortified wooden settlement in medieval Slavic populated by free men was sometimes called a Gord.  The reason to bring this up is the newly announced game from Covenant, a studio run by former CD Projekt Red producer Stan Just that happens to be named Gord.  It is a mix of Frostpunk like city building and third person RPG, with a healthy dish of Slavic mythology and at least one relative of Shelob.

The trailer shows that your residents are far more fleshed out than in a usual city builder, it looks like you can pick and chose their stats, or at least a settler with stats you approve of, to populate your village.  This is likely very important as wandering out into the woods is more than a little dangerous.  It’s not the bears you need to worry about, but rather the huge nasty mythological beings that consider those bears to be a handy snack on four legs.

There is also a sanity component to the game, your population will not react well to hunters returning with horror stories explaining why most people did not make it back.  There may be a bit of a mechanic similar to Darkest Dungeon as well, for those poor unfortunates that survived the encounter.

In addition, the developer mentions that you will be able to customize each game, choosing your own objectives, enemies to encounter and even the landscape you will be exploring.   The information we have is pretty much limited to the release video over at Rock, Paper, SHOTGUN which you should check out, unless you are a serious arachnophobe.

Admittedly, when I first saw the word "gord" I thought, hey that's the acronym for gastro-oesophageal reflux disorder. An unfortunate coincidence that one, because gord is also the word used for a medieval Slavic settlement. 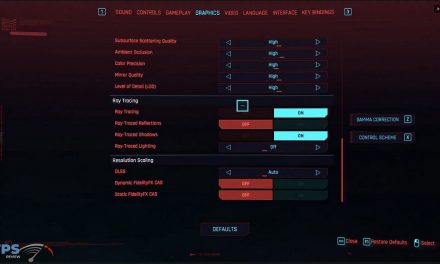