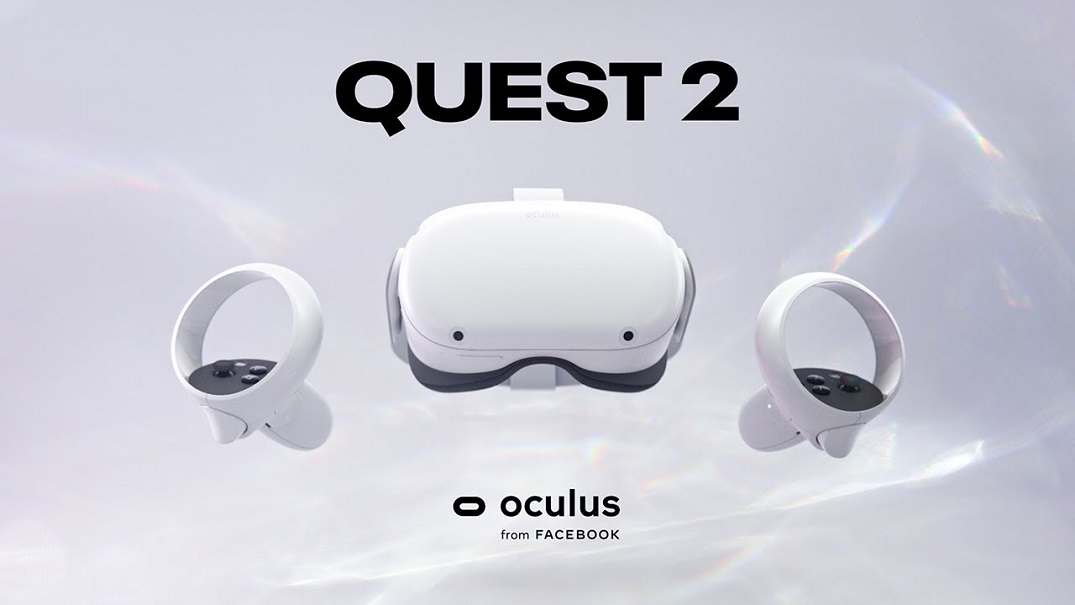 If you want to keep Facebook out of your Oculus, you can now do that for a price.  There is a new business version of the Oculus Quest 2 with the same specs as the consumer model, a Qualcomm Snapdragon XR2, 6GB of RAM, 64GB of storage, and a pair of controllers, with a resolution of 1832×1920 per eye.  The price is the biggest difference, instead of a one time $299 payment you have to pay an extra $500 up front as well as an annual fee of $180 for Oculus’ business services and support; though they give you the first year of support for free for the $799 purchase price.

This gives us an idea what Facebook considers the value of the personal information they can glean for Oculus users, not to mention the price you have to pay to avoid their doing so.  This also might lend credence to PC Gamer’s belief that Facebook is taking a loss on the hardware that goes into the Quest 2.

Recall the good old days when their first VR Headset, the Rift, was a Kickstarter and we didn’t have to worry about any of this?

The Oculus Quest 2 is a hell of a lot of hardware for $299. In fact, we're convinced that Facebook is making a loss on each unit sold. Even so, that pricing is one of the main reasons it's the most popular headset on Steam and our pick as the best VR headset. Well, that and the ease of use. 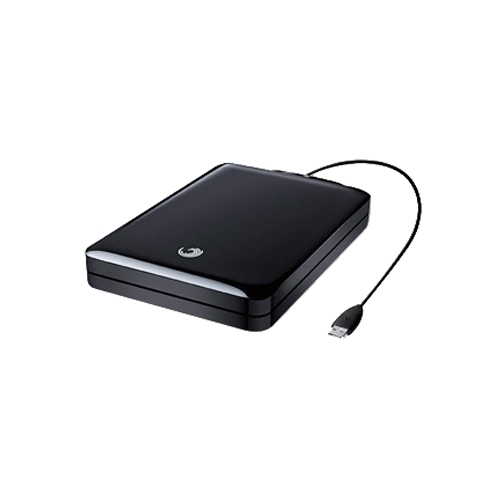