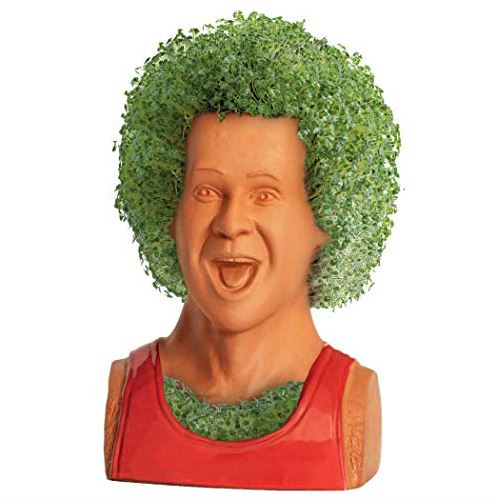 A Real Reason To Hate All Things Chia

Bram Cohen, who help develop a way for us all to share Linux distros and public domain movies, has done something horrific.  A team have created a new cryptocurrency that will mean a whole new component shortage will hit us as soon as it is released for mining.  Chia will not rely on the GPU you can’t buy but instead it benefits more from storage with incredibly high IOPS.  Yes, mining on SSDs is now a thing, so get ready for a run on them; at a time when the price of flash storage is already rising.

Yes, Chia will be the newest coin. and according to the website it will also be the “first enterprise-grade digital money”.  It reportedly uses a new Nakamoto consensus algorithm which they have called Proof of Space and Time; because why wouldn’t you?   Instead of chugging through algorithms on a GPU, you allocate huge swaths of your SSD to store cryptographic numbers.  When the Chia blockchain requires a new block it will search all of that space and the owner of the drive with the hash that is closest to the challenge wins!  This means that the more space you allocate and the faster it can be searched, the more likely you are to own that next piece of the blockchain.

Of course, Chia being a new type of cryptocurrency means an opportunity to make things even more ridiculous.  Those who participate in this network are not miners, they are farmers.  The huge tracts of space you allocate on your hard drive are now plots which are seeded with hashes generated by the network.  It looks like you will even be able to buy special drives from a company in China optimized for playing this horrific version of Farmville.

Doesn’t that make it so much nicer than mining and thus acceptable that your next SSD is likely to cost significantly more?

Developed by the founder of BitTorrent Bram Cohen, Chia sets itself apart from other cryptocurrencies such as Bitcoin by relying much more heavily on having a fast SSD than a high-powered graphics card.