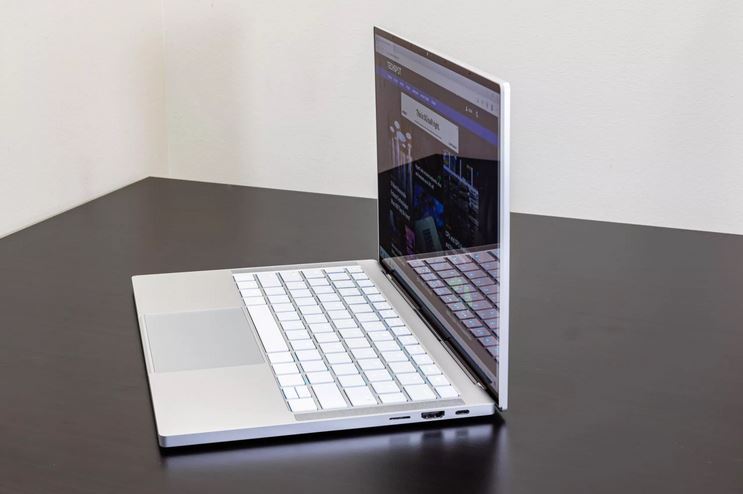 Intel’s Evo certification is a continuation of Project Athena, which is more or less their old Ultrabook standard risen from the dead via a necromantic ritual.  The standard requires having an 11th Gen Core processors with Intel Iris Xe, WiFi 6, Thunderbolt 4, at least nine hours of battery life on an HD screen and the ability to resume from sleep in less than a second.  For everyone but AMD shareholders, these are good goals to have.

The integrated Xe graphics will let you play most games at the native resolution as long as you lower the graphics settings, as you would expect.  Razer sells a Core X Thunderbolt 3 external GPU system which you can connect to the laptop if you need additional graphics horsepower, something TechSpot intends to test in the future.

You can see the full review with one simple click.

The Razer Book 13 takes a stab at the lucrative business and productivity laptop market with this Intel EVO certified, Tiger Lake-powered ultraportable. Let's see how it stacks up. 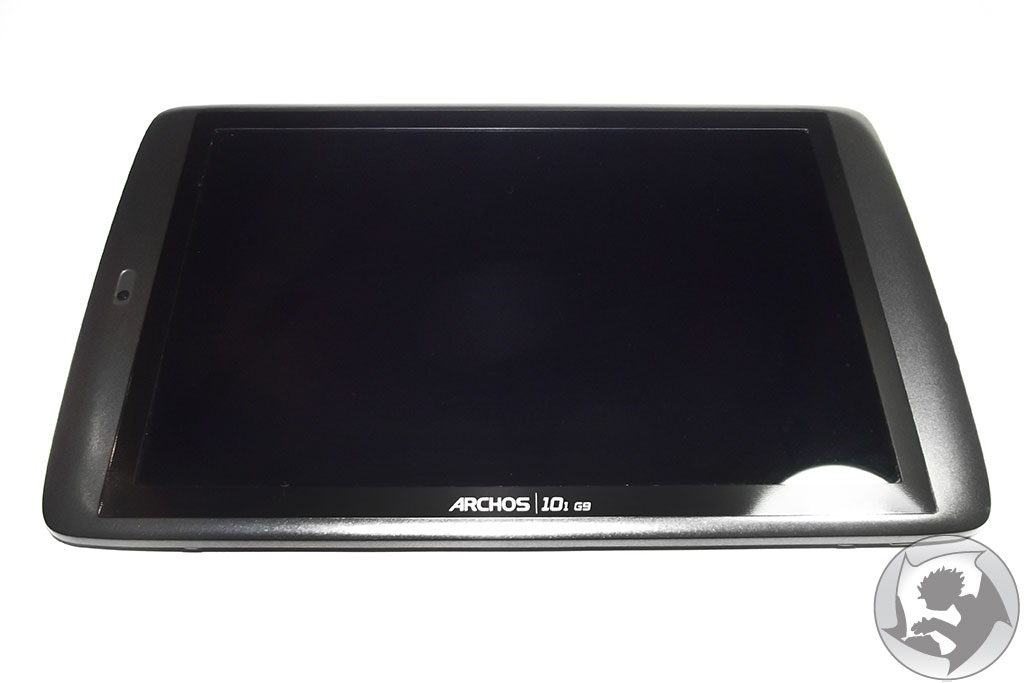 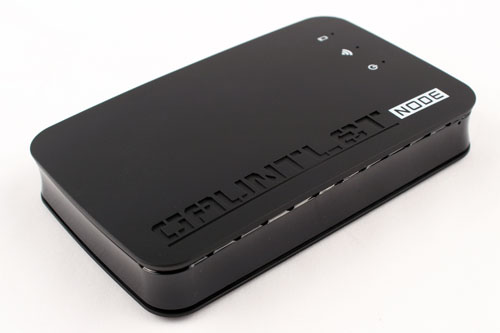 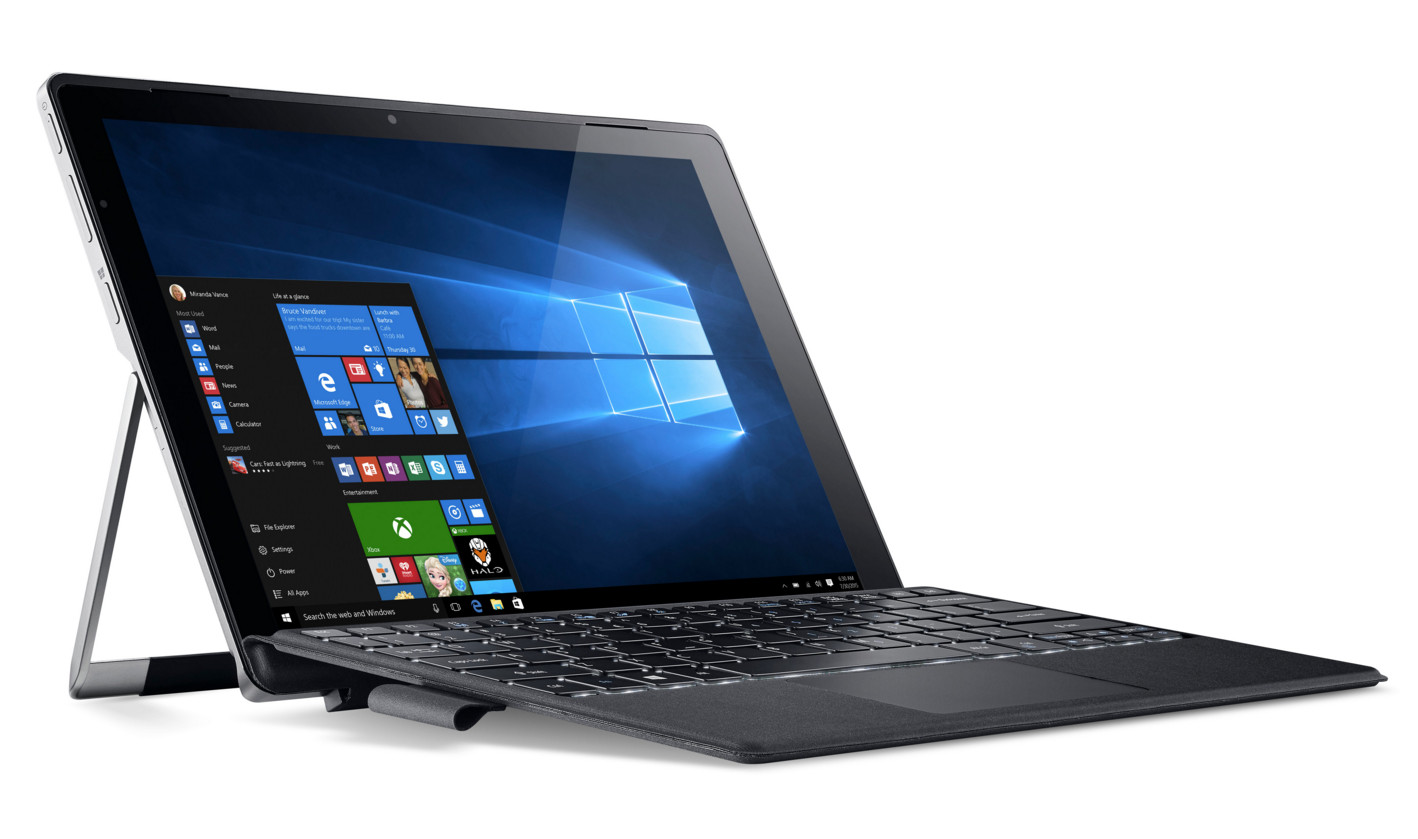