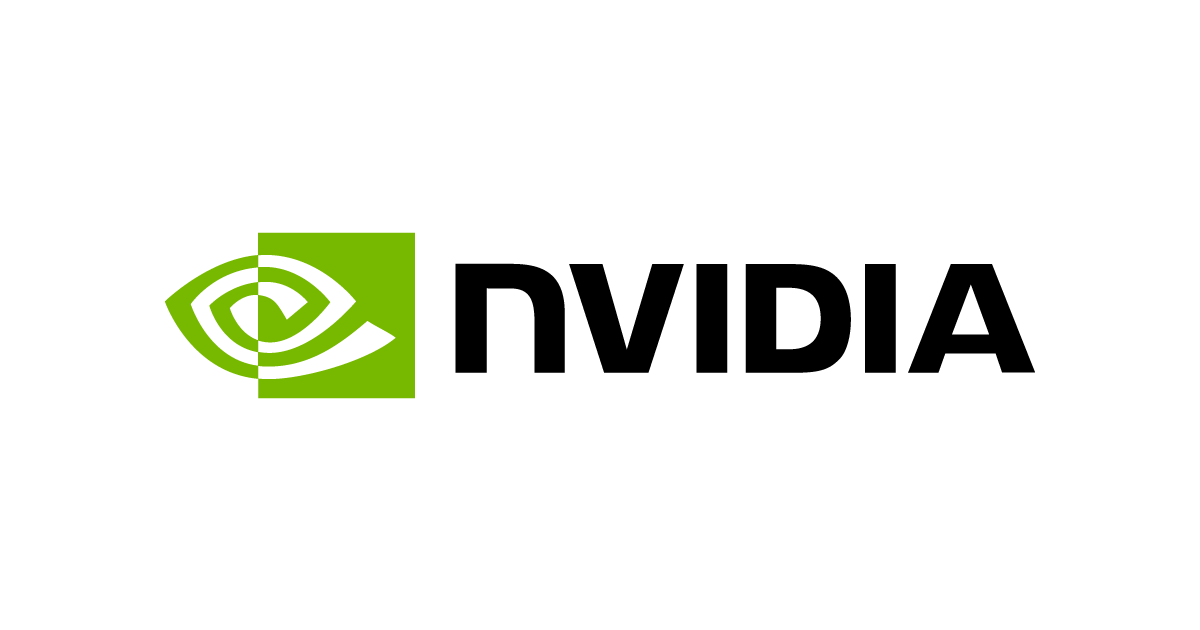 The Deal Could ARM The UK’s Enemies?

The next challenge to NVIDIA’s purchase of ARM is the UK, and they’ve chosen a different reason than Qualcomm.  While Qualcomm didn’t release their list of objections publicly, you can expect it will relate to competitiveness; the UK is citing national security concerns.  National security is an interesting choice, as the UK is not unique in having infrastructure which depends on ARM.   To give you an idea of how widespread ARM is, in Q4 of 2020 the ARM ecosystem shipped a 6.7 billion new chips for everything from industrial equipment to phones.  Creating a list of countries which don’t use ARM in their infrastructure would be far easier than compiling a list of those who do.

This objection could open up a can of worms if it gains any traction, as it gives interested governments a way to object which has nothing to do with competitiveness.  As you would expect, NVIDIA has stated that there will be no security concerns associated with their takeover of ARM and that infrastructure will be just as secure after their acquisition has completed.  As the UK already approved the sale of ARM to SoftBank in 2016, it would seem likely this deal will also get the green light; however things have changed for the UK quite a bit since 2016.

The review must be posted by July 30, so we still have a bit to wait before we know how serious the objection is.

Digital minister Oliver Dowden said on Monday he had issued a so-called "intervention notice" over the sale of ARM by Japan's SoftBank to Nvidia. "As a next step and to help me gather the relevant information, the UK's independent competition authority will now prepare a report on the implications of the transaction, which will help inform any further decisions," he said. 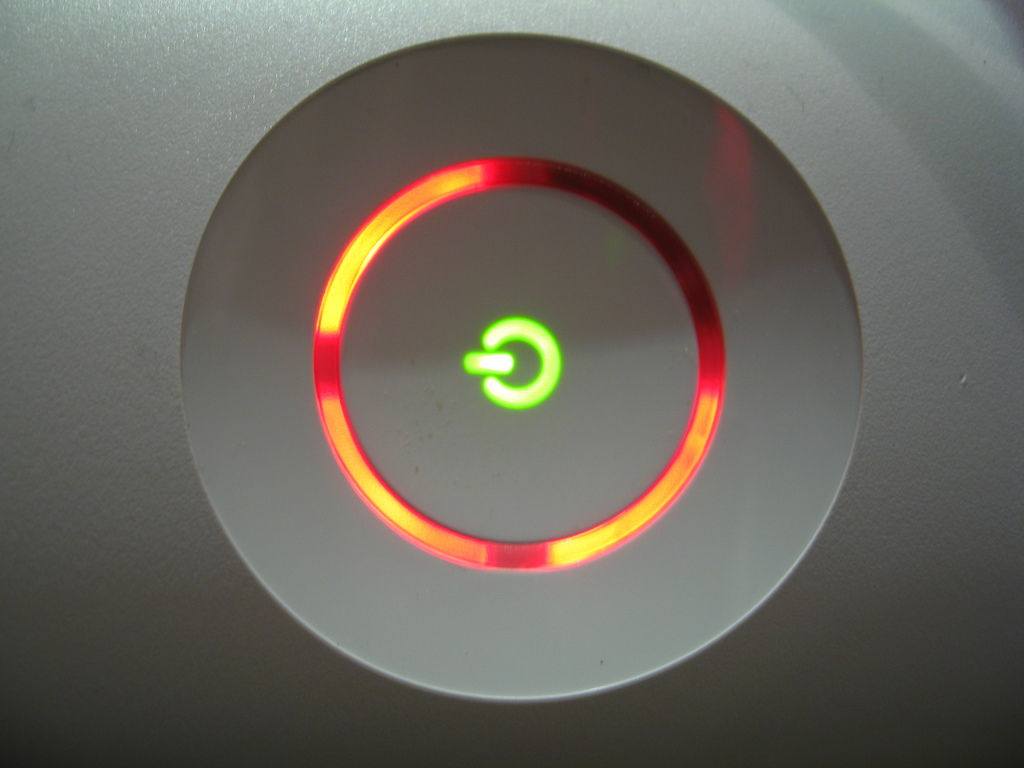 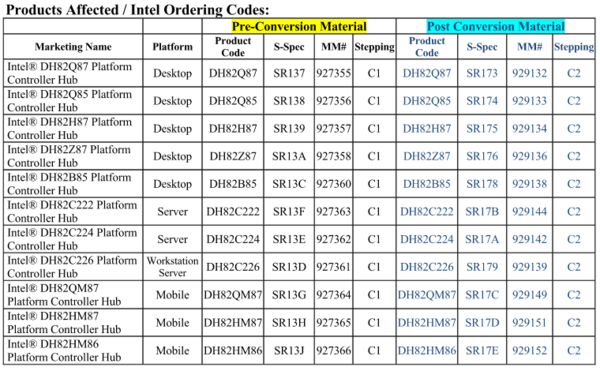