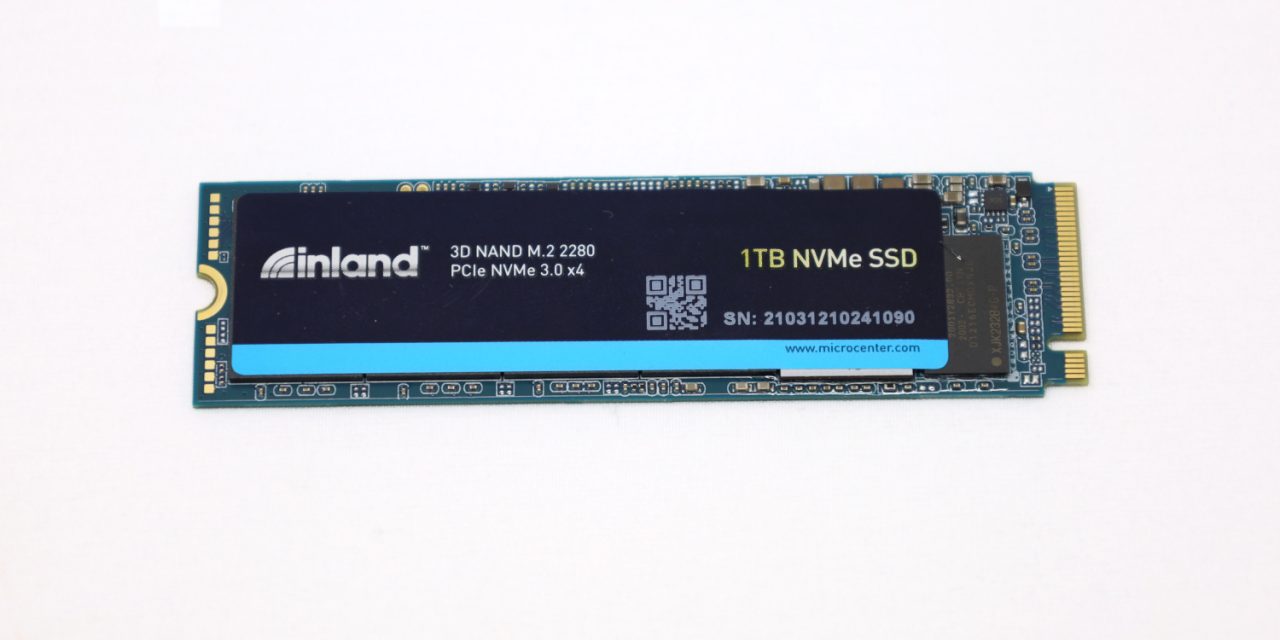 It’s What’s Inside That Counts

Inland seems to be a generic store brand, as opposed to a new SSD company, but that doesn’t mean it can’t surprise with it’s performance.  The components are certainly familiar, the Phison PS5012-E12S-32 controller features in numerous other drives, as does Toshiba’s 96-layer TLC NAND.   The drives come in sizes from 256GB to 2TB and all have a DRAM cache to ensure the drive can maintain proper transfer speeds even when copying large amounts of data.

The specifications are more than satisfactory for a PCIe 3.0 drive at 3100 MB/s read and 2800 MB/s sequential write, and with an endurance rating of 1600TB; the only shortfall is the three year warranty.  The rated specs are not an exaggeration either, in their testing ServeTheHome compared the Inland Premium NVMe drive to the Samsung 980 and in the majority of tests the no name drive came out on top.

Apart from the somewhat truncated warranty, the drive is every bit as good as one from a more familiar name and as it retails for less than $120 it is certainly worth the consideration of anyone looking for a new PCIe 3.0 drive.

This particular review unit came from “the Amazon.” The Inland Premium 1TB is based on the Phison PS5012-E12S controller and comes equipped with Toshiba BiCS4 TLC NAND, and carries a value price tag. 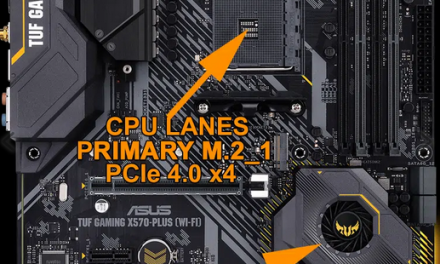 It Matters Where You Shove In That M.2 PCIe SSD