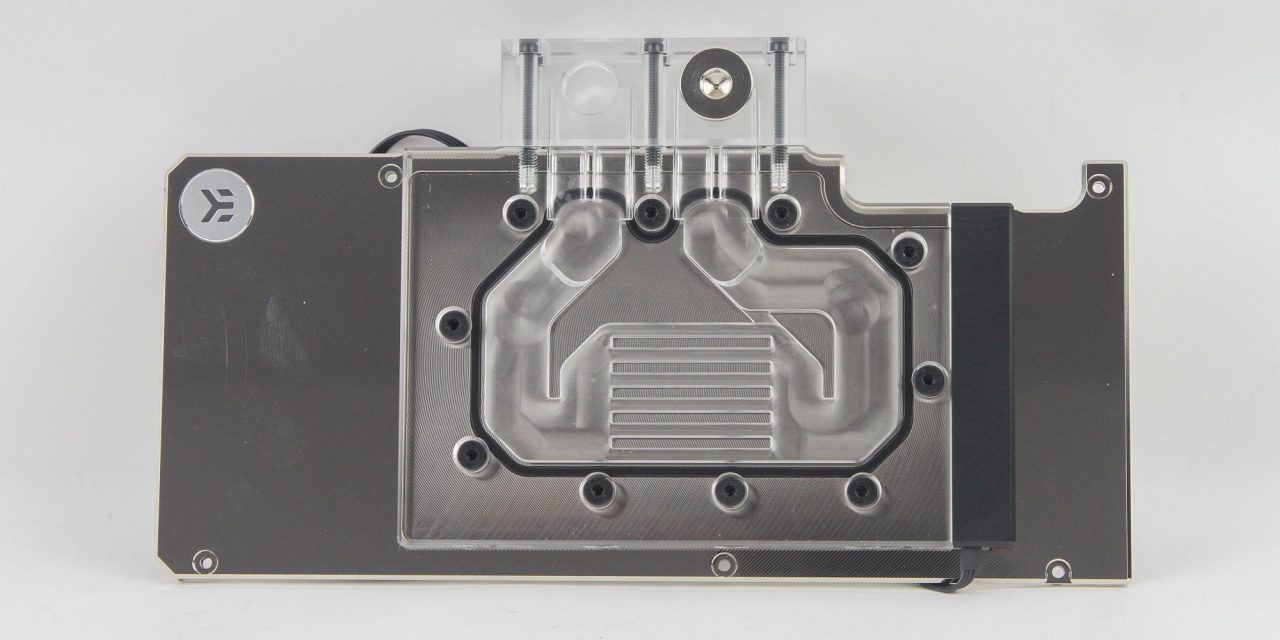 The EK-Quantum Vector Active Backplate is up for review at TechPowerUp, in tandem with the new GPU waterblock designed for the RTX 3080 and RTX 3090.  Once installed the two will fully enclose the top and bottom of your GPU with RGB’d watercooling to keep all of the onboard components at a comfortable temperature.  The plexiglass build of both the waterblock and active backplate ensure that those lights can be seen, as well as your coolant.

Style is not everything when it comes to watercooling, performance is very important when you are spending this much on a third party cooling solution.  The performance of the EK-Quantum Vector Active backplate and waterblock on an RTX 3080 was more than impressive, with temperatures of the card running at 2.1GHz remaining well under 20C above ambient.  That is somewhat overkill for that card, however an RTX 3090 has more components to cool and would benefit more from this setup than its less powerful sibling.

The release of the new EKWB active backplate is well timed, with the rumours of the RTX 3090 Ti and the pending arrival of the RTX 3080 Ti there are two cards that this may really help perform without thermal limits.  The pricing varies greatly depending on where you are, TPU picked them both up for ~$350, a serious investment for a GPU cooler. 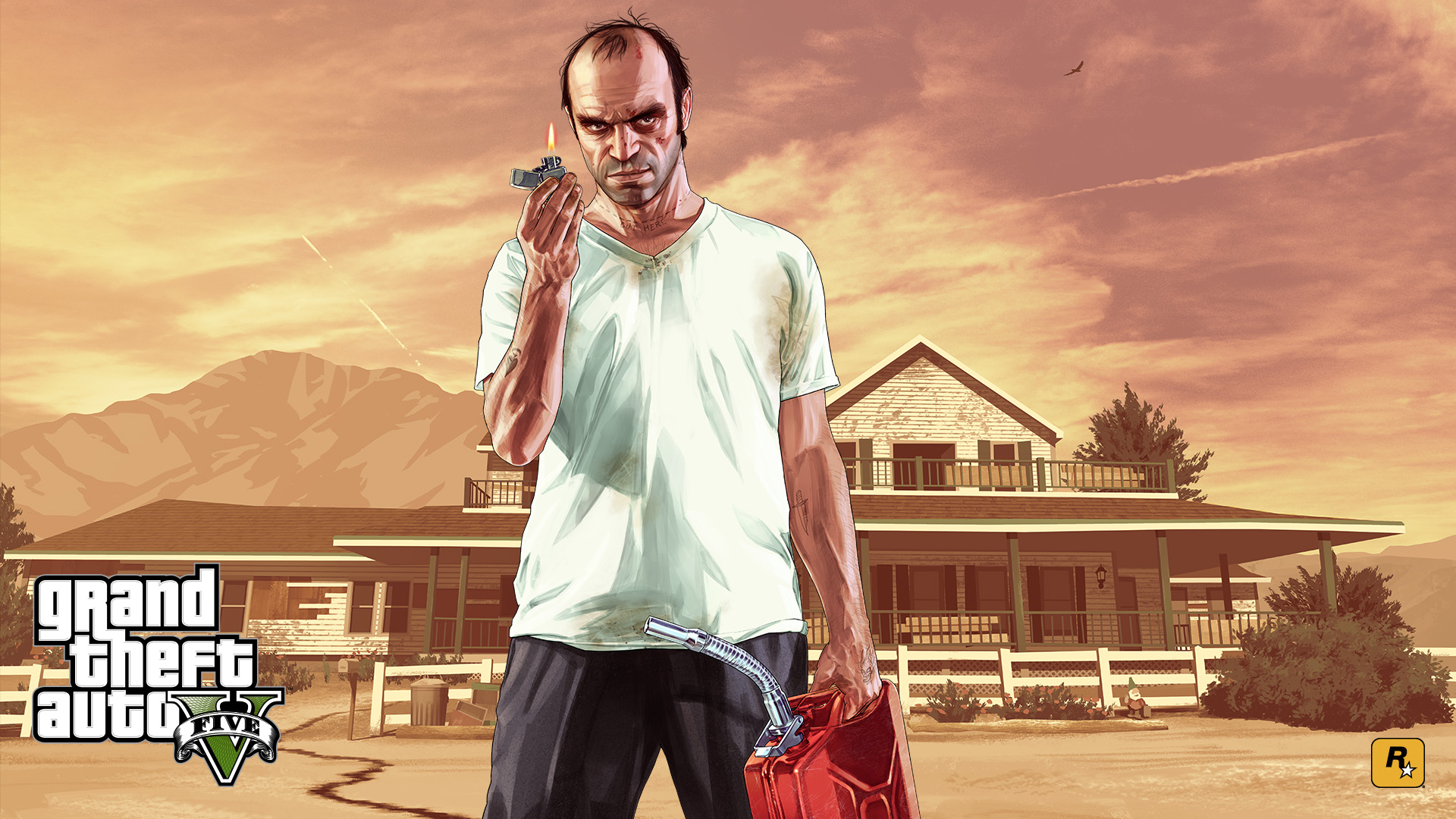