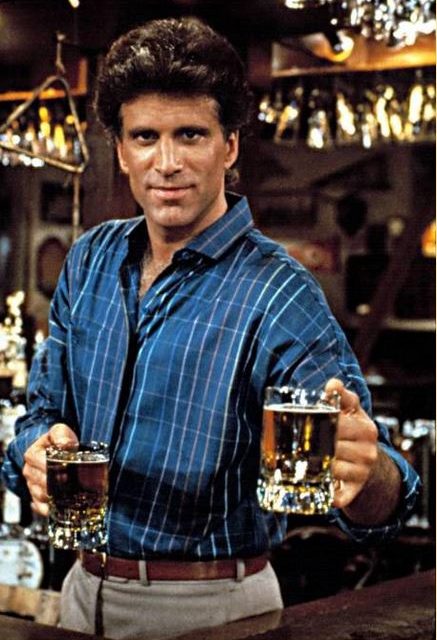 AMD may have chosen to call it Smart Access Memory, and since they were the first to enable it on their systems who are we to argue?  Regardless of the name, now both AMD RX 6000 series and NVIDIA RTX 3000 cards support resizable Base Address Registers assuming your motherboard does.  For AMD users, almost every 500 series board and quite a few 400 series have added the option in their newest BIOS versions, while Intel is adding it to Z590, B550 and Z490 boards.  It is also worth noting for those dozens of people that manged to get their hands on an RTX 30×0 card will need to flash their GPU’s BIOS.

Now that both GPU makers have boarded the resizable BAR car, we are seeing quite a few head to head comparisons like this one at the Guru of 3D.  The results depend on the game engine, with some not even noticing the feature, some benefiting from it and even some that rather dislike it when you use a resizable BAR.  As the option can only be switched on or off in the BIOS it is worth knowing which of those three groups your favourite games fall into.

Check out the full review, which includes a list of all the games which are known to support a resizable BAR.

A couple of months ago AMD introduced SAM aka Smart Access memory, which really is PCI-Express Resizable BAR. An easy option that possibly can bring extra performance. With NVIDIA now being compatible as well we test and benchmark this feature on all compatible graphics cards, and will try and show you if it is worth the hassle. 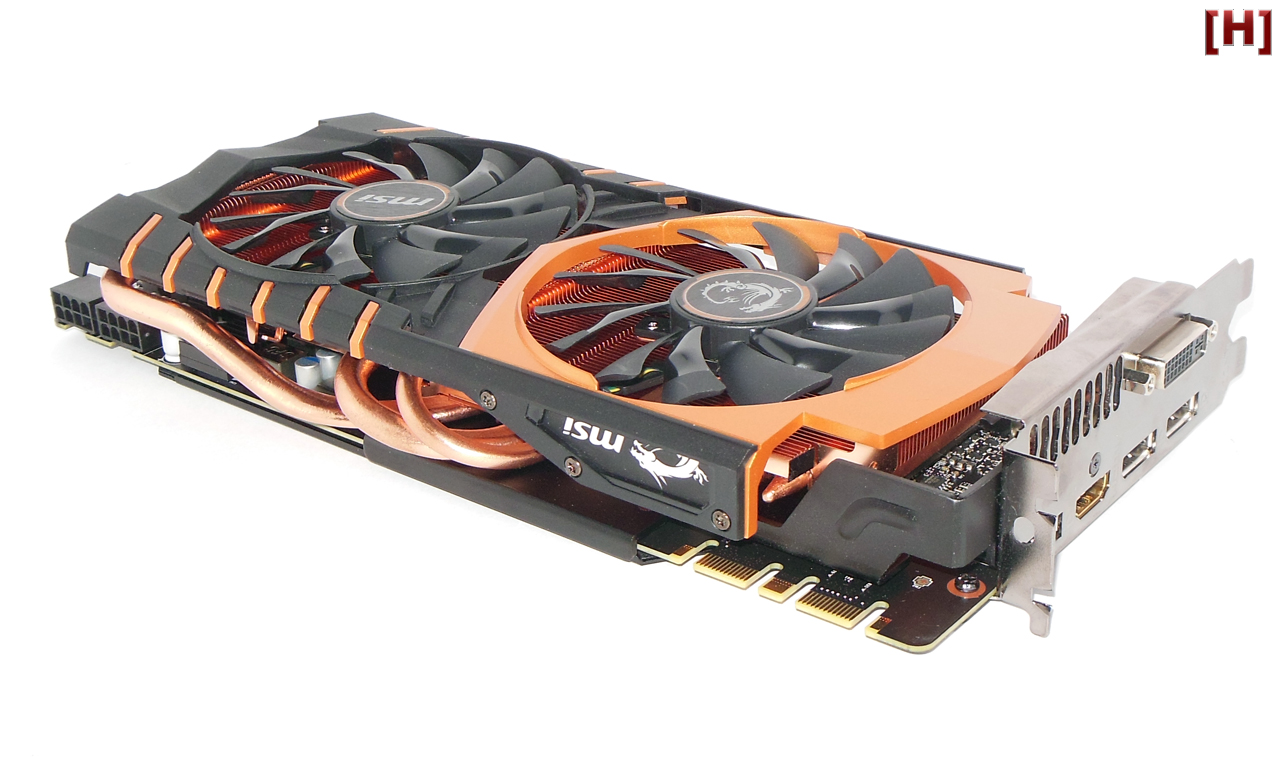