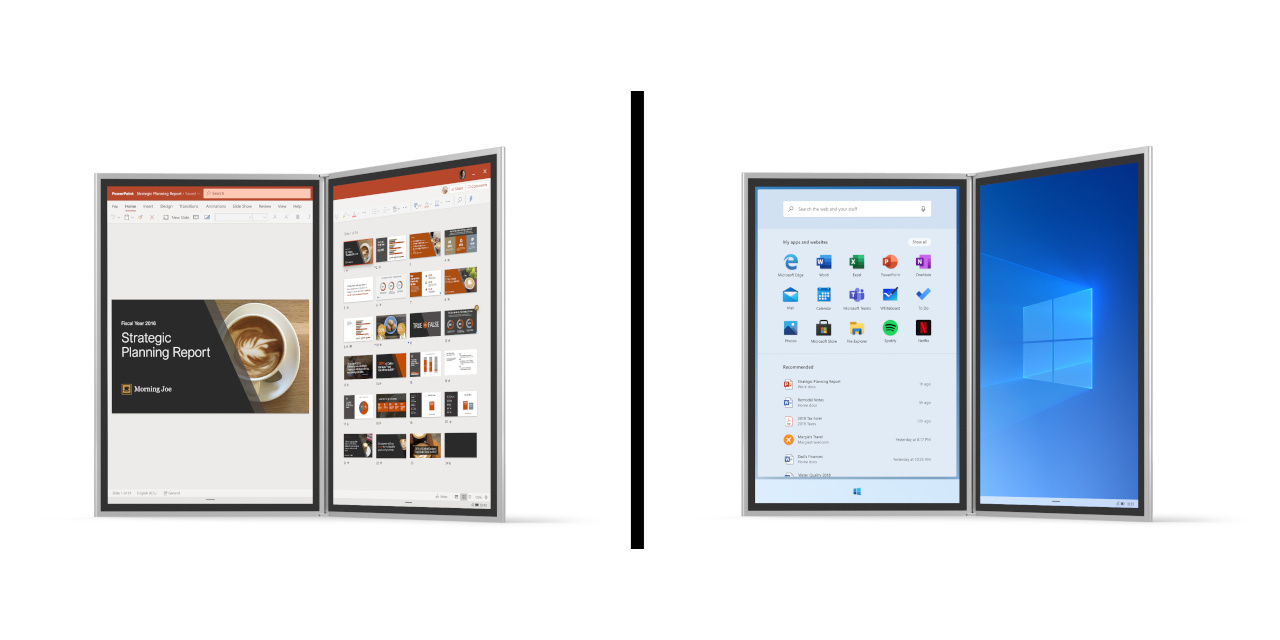 It has been a couple of years since Microsoft announced Windows 10X, which was to be “the best of Windows 10 built to enable unique experiences on multi-posture dual-screen PCs”, according to Microsoft.

But this thing happened last year and suddenly traditional laptops got very big again. Who’d have predicted this? Somehow the timing just isn’t right to push a new form-factor into an industry ravaged by availability woes, and even if Windows 10X is not permanently canceled it is certainly being “shelved” for a while.

As Brad Sams writes for Petri.com:

“According to people familiar with the company’s plans, Microsoft will not be shipping Windows 10X this year and the OS as you know it today, will likely never arrive. The company has shifted resources to Windows 10 and 10X is on the back burner, for now.”

It seems that Microsoft will focus on regular old Windows 10 – everyone’s favorite mandatory option – instead. 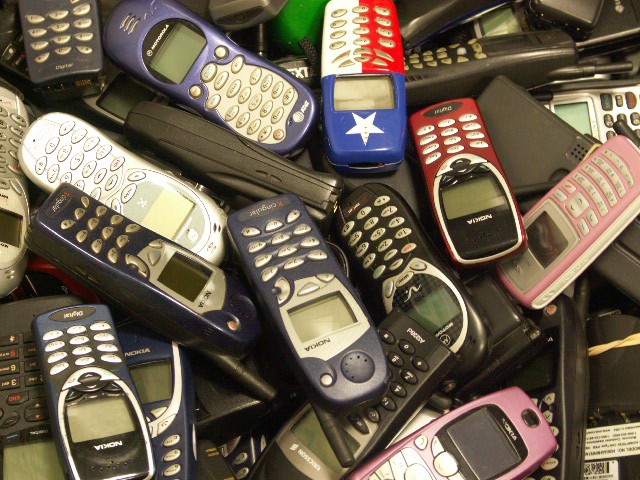