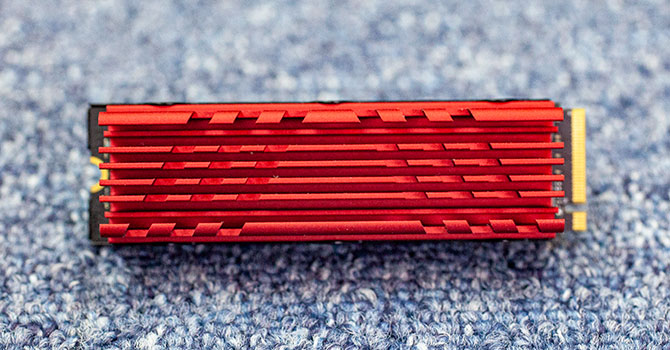 This Drive Is Worth Keeping An Eye Out For

TechPowerUp managed to get their hands on an unreleased and unnamed drive which uses Phison’s new PCIe 4.0 E18 controller which has been designed to work with Micron’s new 176 layer B47R TLC NAND.  While some will immediately stop reading after they see TLC NAND, those that continue are in for a treat as this drive is amongst the fastest TPU has ever seen.

In one test, they filled the entire drive with a sequential stream of 1 MB blocks just to see what happened.  First, it revealed 200GB of SLC cache as the drive was writing at speeds well over 5 GB/s until that filled, at which point performance dropped to a ‘mere’ 4 GB/s, faster than any other TLC drive on the market.  The 2TB drive maintained that speed until the 1.6TB mark when it dropped to 1.5GB/s but keep in mind there was no pause whatsoever in this 2TB write.

The average transfer rate was 3159MB/s over that 2TB.  That was with decent cooling, this drive is toasty and wants a heatspreader to maintain performance.

Compared to other TLC drives on the market that performance is almost unbelievable but the real world tests backed it up, with load times being either the best or one of the best they’ve measured.  We have no price on this, apart from TPU’s guesses, but their belief it will not be cheap does seem accurate.

Take a gander for yourself.

Phison has improved their E18 controller to work with Micron's new 176-layer 3D TLC NAND. The result is an SSD that's faster than even the Samsung 980 Pro in both real-life and synthetic testing. What's even more impressive is that sustained write rates finally beat the MLC-based Samsung 970 Pro. 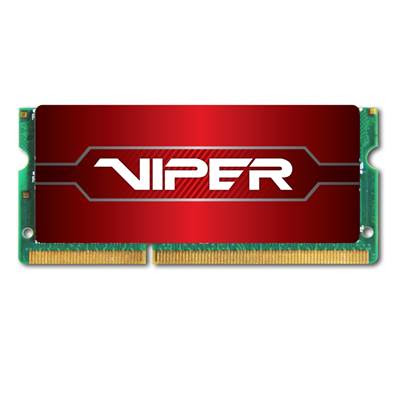