The ASUS PR Guy To The Rescue 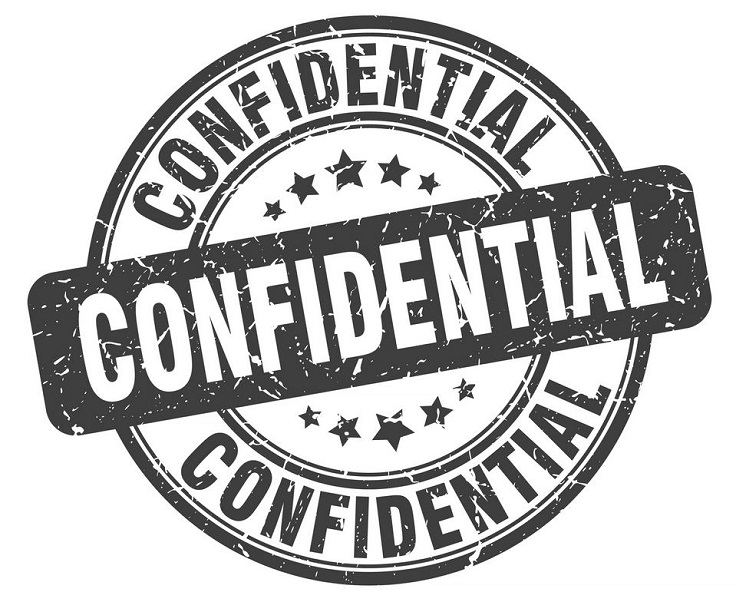 An About Face To Save Face

You may have run into a story on social media about a the bizarre experience a person by the name of Branden Fisher had when reaching out to an ASUS representative on Facebook about the thickness of a thermal pad for an RTX 3070. The second part of the reply, indicating that replacing the pads on a GPU could have a negative effect on the warranty of the card but it is the first part of the reply that has shocked people like Louis Rossmann.

The rep suggested that the thickness of the thermal pad was “confidential and no longer provided to customers”, which is not what an enthusiast wants to hear from a company they’ve purchased equipment from, especially in these times of drought.  Thankfully Jeff Kampman, who is ASUS’ “content marketing and PR guy” popped up on Twitter to nip this in the bud and confirm that the pads are 1mm thick.  The thickness is rather important to know for anyone replacing the heatsink or even just giving it a good clean; too high and other pads won’t cool effectively, too low and the component under the pad will get warmer than it was before.

It is good to see that at least some ASUS employee’s first thought is to help out enthusiasts, let’s hope the rest learn from this experience and we don’t see this sort of thing again.

They are, effectively, the PC equivalent of an oil change. And they're about as equally hard to screw up. You don't have to worry about using too much as you can quickly eyeball the right length of pad to use. 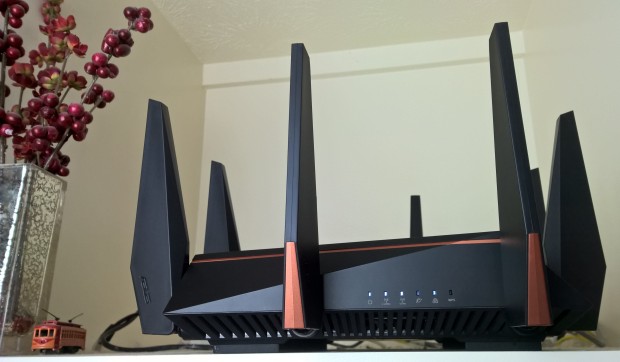 The case of the routers-in-law 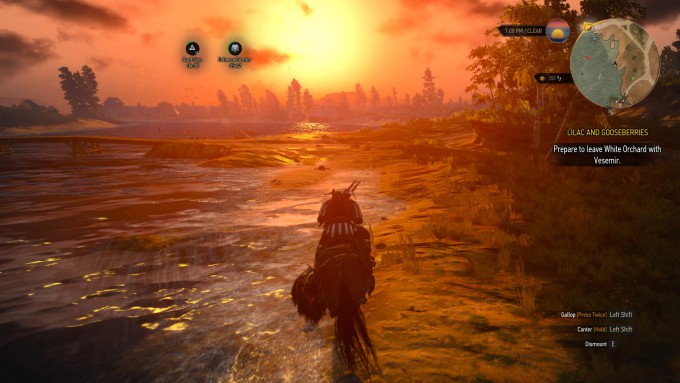 A week or so as a Witcher 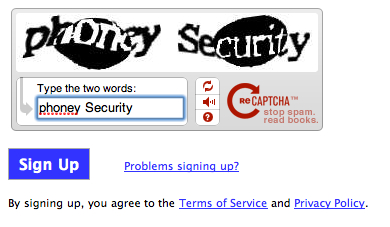