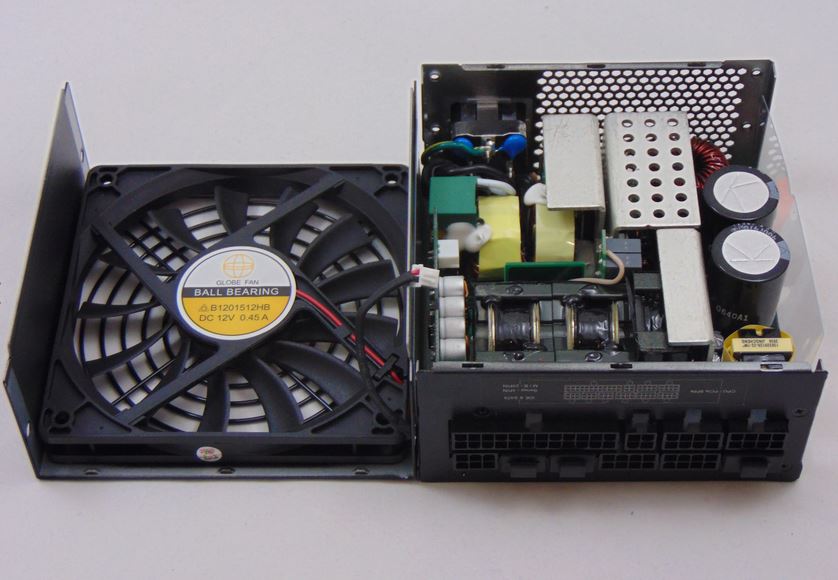 Get A Long Little SFX

Shoehorning 1000W of power in an SFX PSU, even the slightly longer SFX-L form factor is an impressive feat; one which Silverstone managed in their SX1000 fully modular PSU.  The 5″ long PSU is just big enough to fit in a 120mm fan, with FlexForce style cables ranging from 12-16″ which should be long enough to reach anything inside most cases.  The five year warranty is pretty standard, but long enough for peace of mind.

The FPS Review tested it out and quickly discovered that when you are over 50% load the dual ball bearing fan become quite noisy, though with a lighter power load it is fairly quiet.  Considering the huge amount of power SilverStone enclosed in the tiny SX1000 it is a necessary sacrifice to ensure the longevity of the PSU.  The power delivery was solid on all tests, no signs of overheating or wobbly rails even when running full out, again an impressive feat from SilverStone.

There is one last feature which also blows the competition away, though not in a good way.  The SX1000 will cost you about ~$320 to pick up, which is a huge price for a PSU … then again this is the only kilowatt SFX PSU on the market so they can charge a premium.

For this review, we are looking at the SX1000 (model number SST-SX1000-LPT) which is one of SilverStone’s SFX (small form factor)-L products. It is produced in conjunction with Enhance. 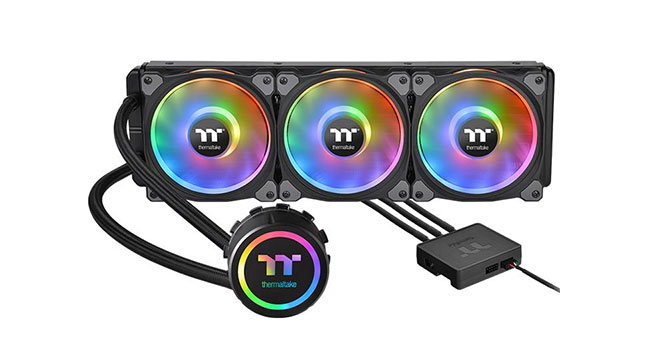 The next winning case at ExtremeTech

PCs should be seen, not heard