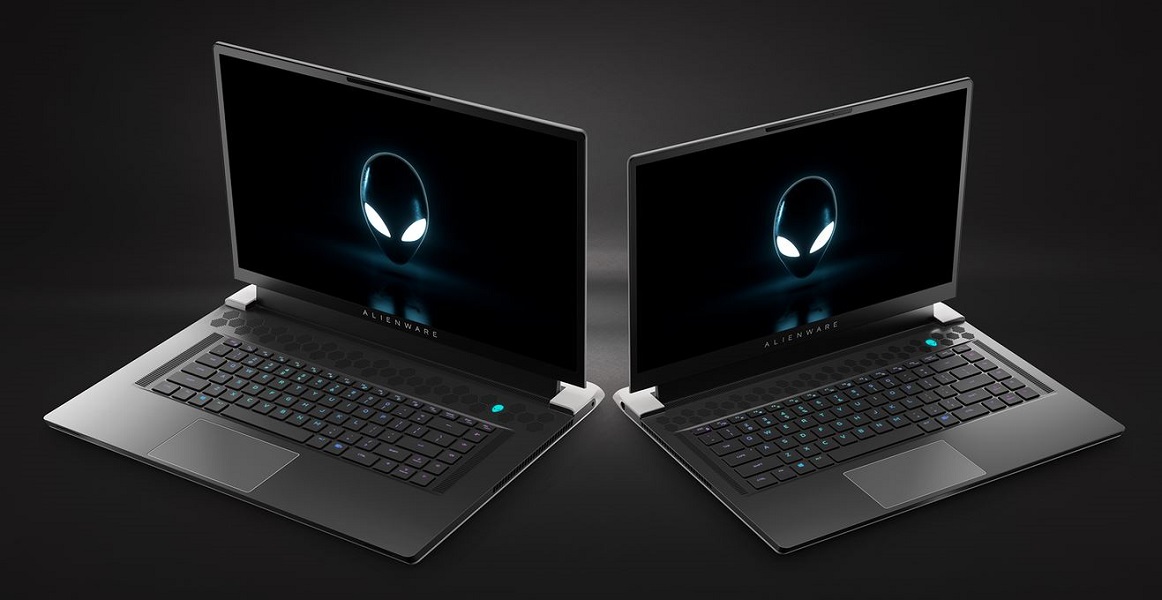 Time To Get Creative With Your Gaming

The new Alienware X-Series gaming laptops may another path to get yourself a modern GPU, as they will include the RTX 3070 and 3080 GPUs in certain builds.  Seeing as how it is essentially impossible to get hold of an Ampere GPU without buying an entire desktop system, the announcement of a new workaround is welcome to see.  This might not be a perfect solution but at least it is another choice.

Starting in June you will be able to pick up an X-Series gaming laptop from Alienware, built around an 11th Gen Intel Core H-series CPU and an NVIDIA GeForce RTX 30 Series mobile GPU.  The mobile versions aren’t quite as powerful as the desktop version, the mobile RTX 3080 sports 6144 CUDA Cores as opposed to 8704 but the boost clock remains essentially unchanged.  Do keep in mind that size matters when shopping for one of these laptops, the 15″ has a maximum graphics power of 110W while the 17″” can handle up to 165W.

The nww laptops feature Alienware Cryo-Tech which includes an Encapsulated Gallium-Silicone liquid metal compound as a TIM, something that might be fun to try out in other situations as well.  The heatsinks and heatpipes are connected to four fans and the PR states a 25% improvement in thermal dissipation compared to previous generations.  We can hope that is just enough to ensure great gaming performance but not enough to make mining on one of these laptops worthwhile.

In an normal year a gaming laptop would get a recommendation as an alternative to a DIY build but this year it might be one of the few ways you can get a modern GPU. 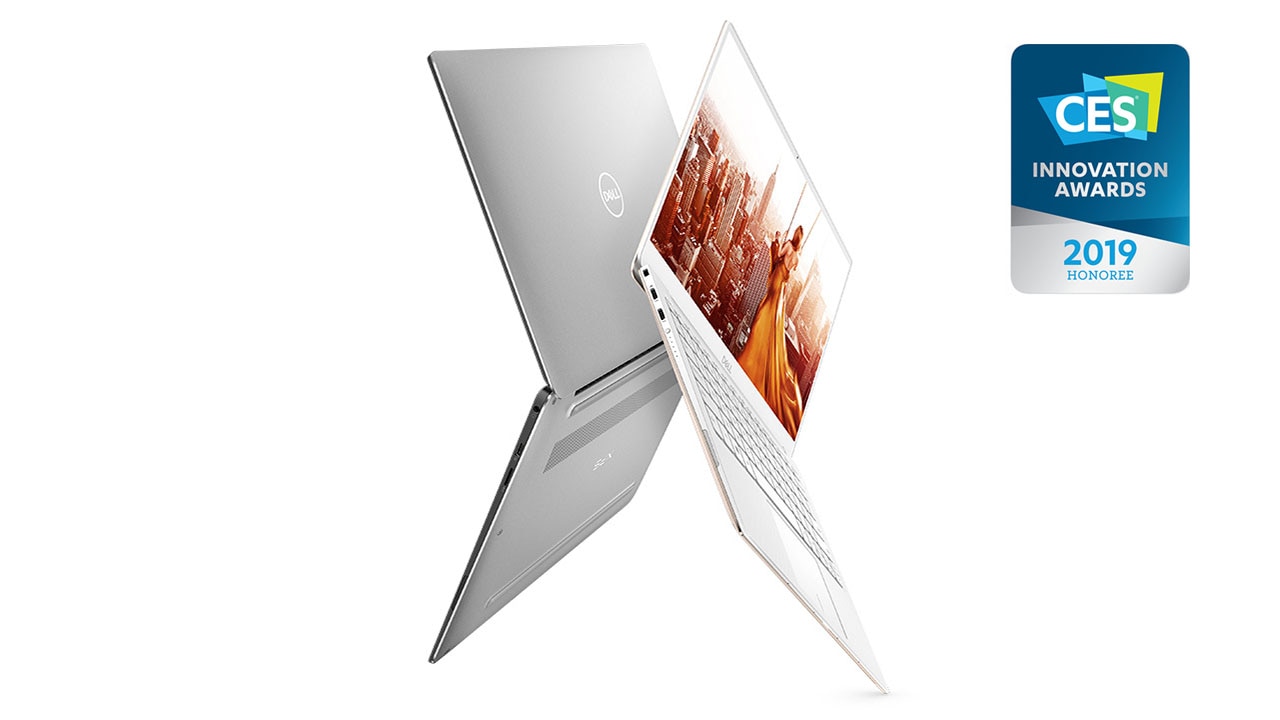