Amazon Luna Cloud Gaming For Prime Members That Want It 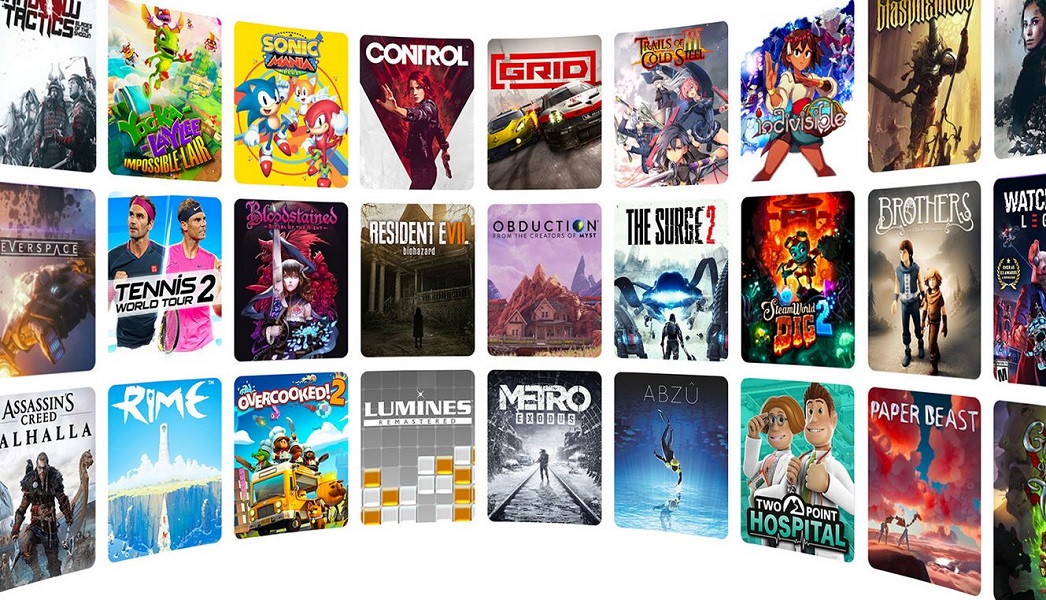 Amazon seems to be jumping into the game streaming business before Netflix can get their rumoured system up and running.   If you are an Amazon Prime subscriber in the continental US, on June 21st and 22nd you will be able to ask for a seven day trial of Luna, if you have FireTV you should also see a new app to try out.   The service is touted to run on Windows and Mac PCs, Fire TV, and on iPhone, iPad and some Android phones via a web app.  One can only imaging the quality of game play you will get over a cellular connection.

The screenshot from the site does show a large variety of games with first person shooters being well represented, though one wonders how enjoyable Metro Exodus will be when played via a streaming service.  Along with the launch is a discount on the Luna controller, reduced from $70 to $50 and have also bundled it with the Fire TV stick so you can pick up both for $74 at the same time.

If you read the fine print, you will realize that the $6/month doesn’t get you the complete list of games.  If you want all of them you are going to need to fork out an additional $15/month for the Ubisoft + beta to access any of their games.  Once nice option they offer for those subscribers is the ability to download the games via Ubisoft Connect and play them locally.

Amazon seems to have some faith in their infrastructure as Luna Cloud Gaming titles will all stream in 1080p with some titles in 4k.  Considering the dismal record of game streaming platforms, we will have to see if Amazon can be the one to pull it off, or if it will join the steadily growing pile of dead or zombified game streaming services?

During that time, Prime subscribers in most of the US will be able to start a 7-day Luna trial, and can now get discounts on a Luna controller and Fire TV bundle. To access Luna currently, you must request an invitation or own a supported Fire TV device. 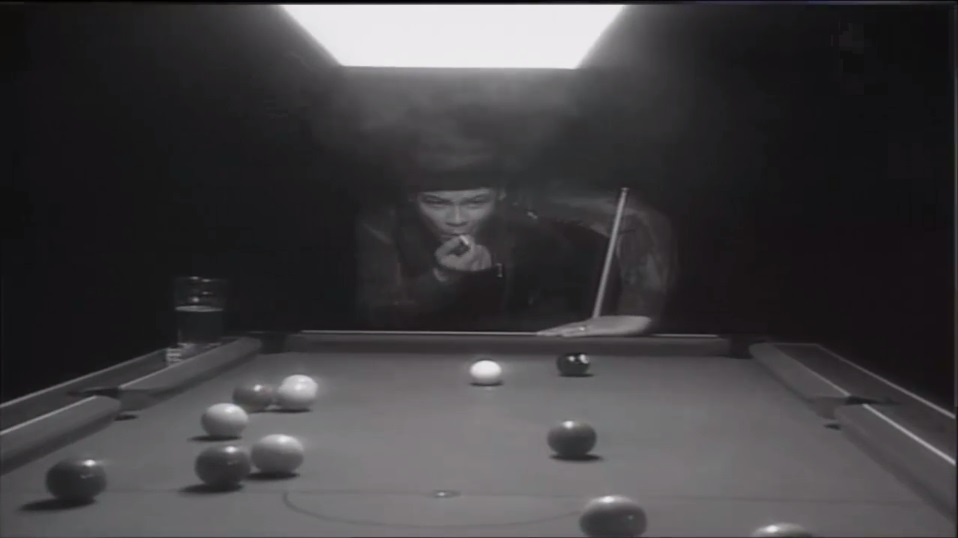 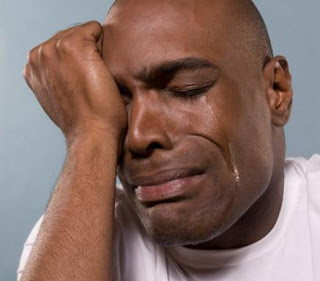 Say it ain’t so AMD; Polaris may not shine at Computex? 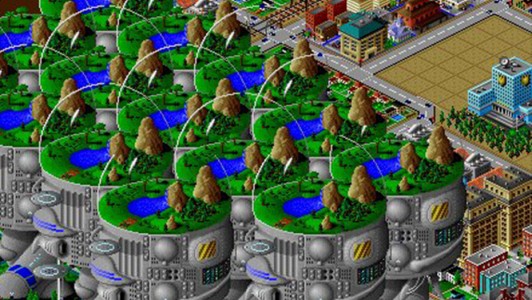 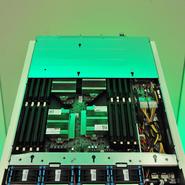