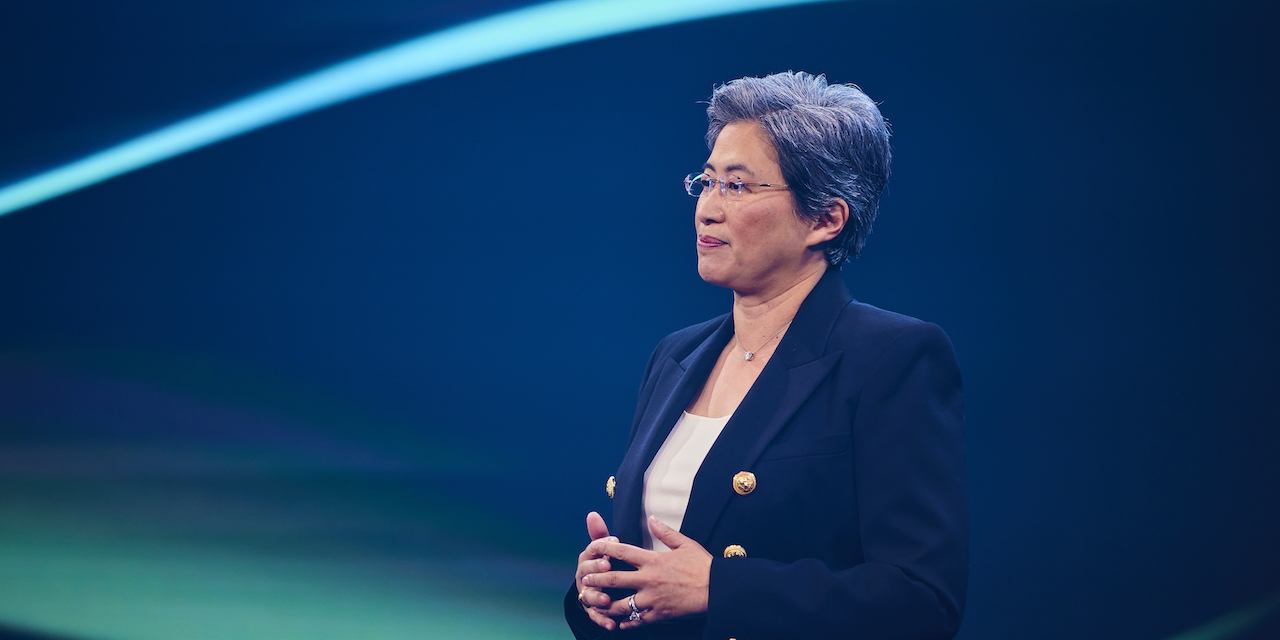 Computex 2021 is happening now in the form of COMPUTEXVirtual, and AMD has made some announcements. Briefly, we are getting RDNA 2 mobile graphics via the new AMD Radeon RX 6000M Series, the AMD Advantage Design Framework promises “to deliver the next generation of premium, high-performance gaming laptops”, and we have more details – and a release window – for FidelityFX Super Resolution (FSR). 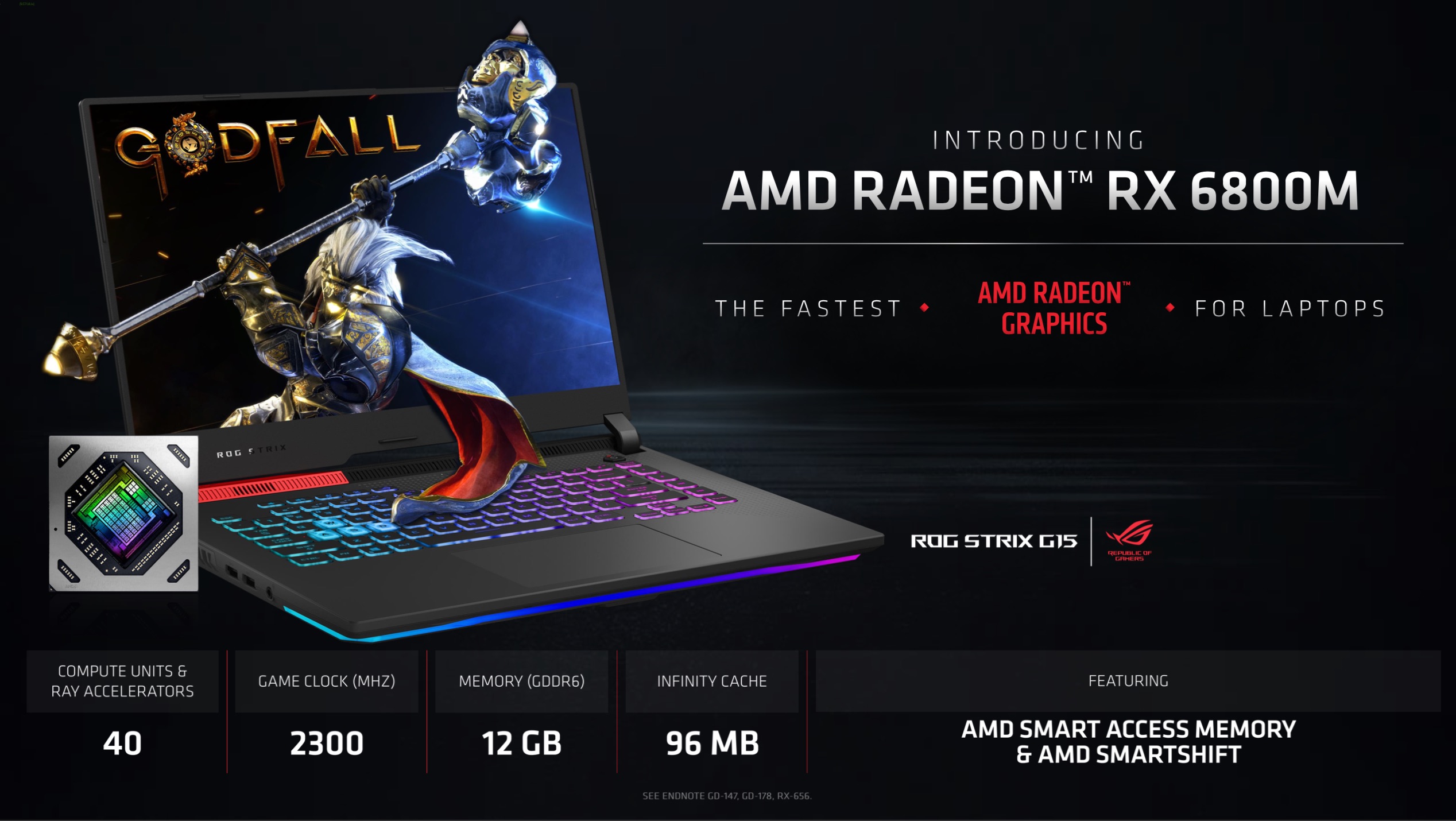 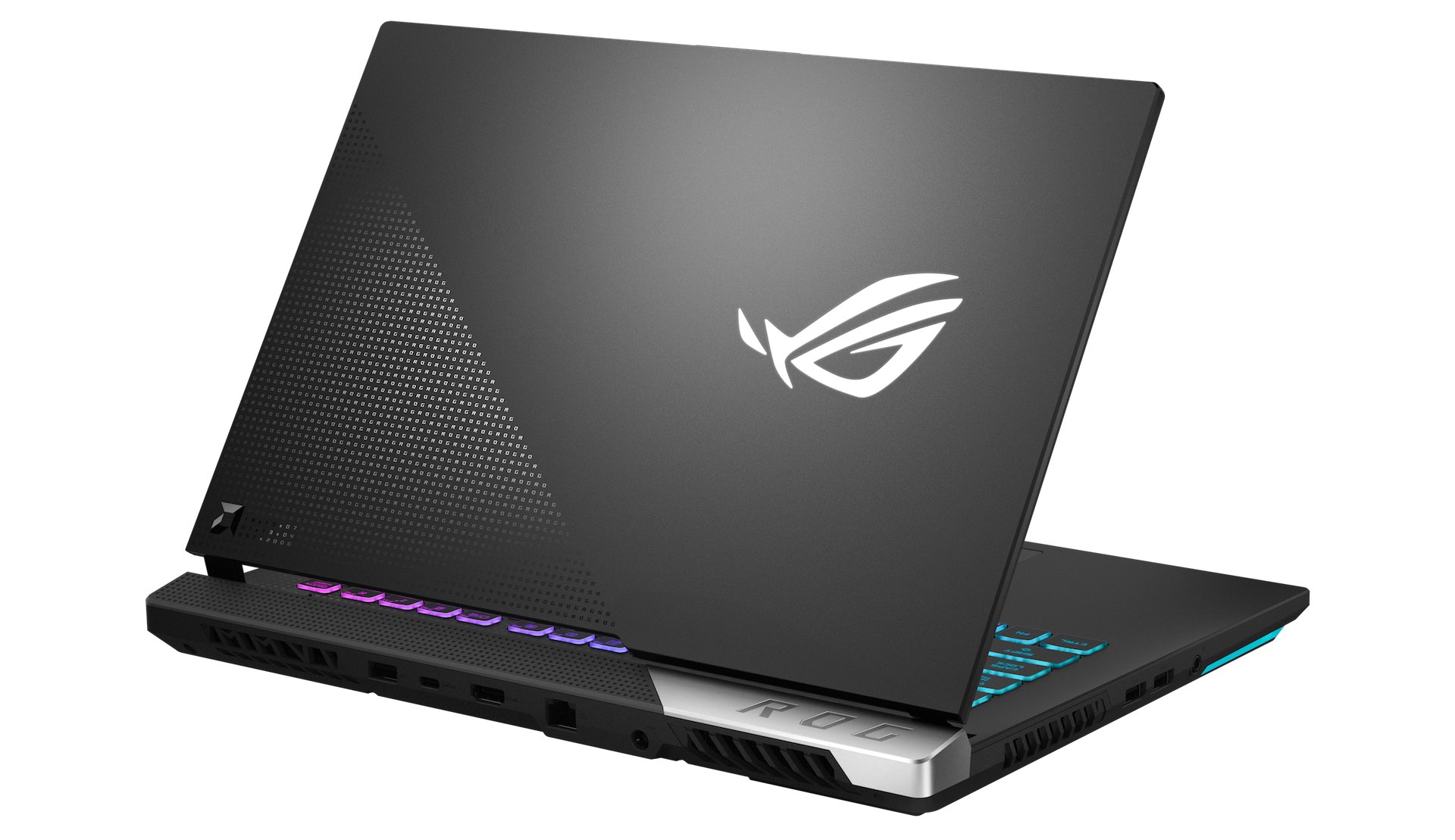 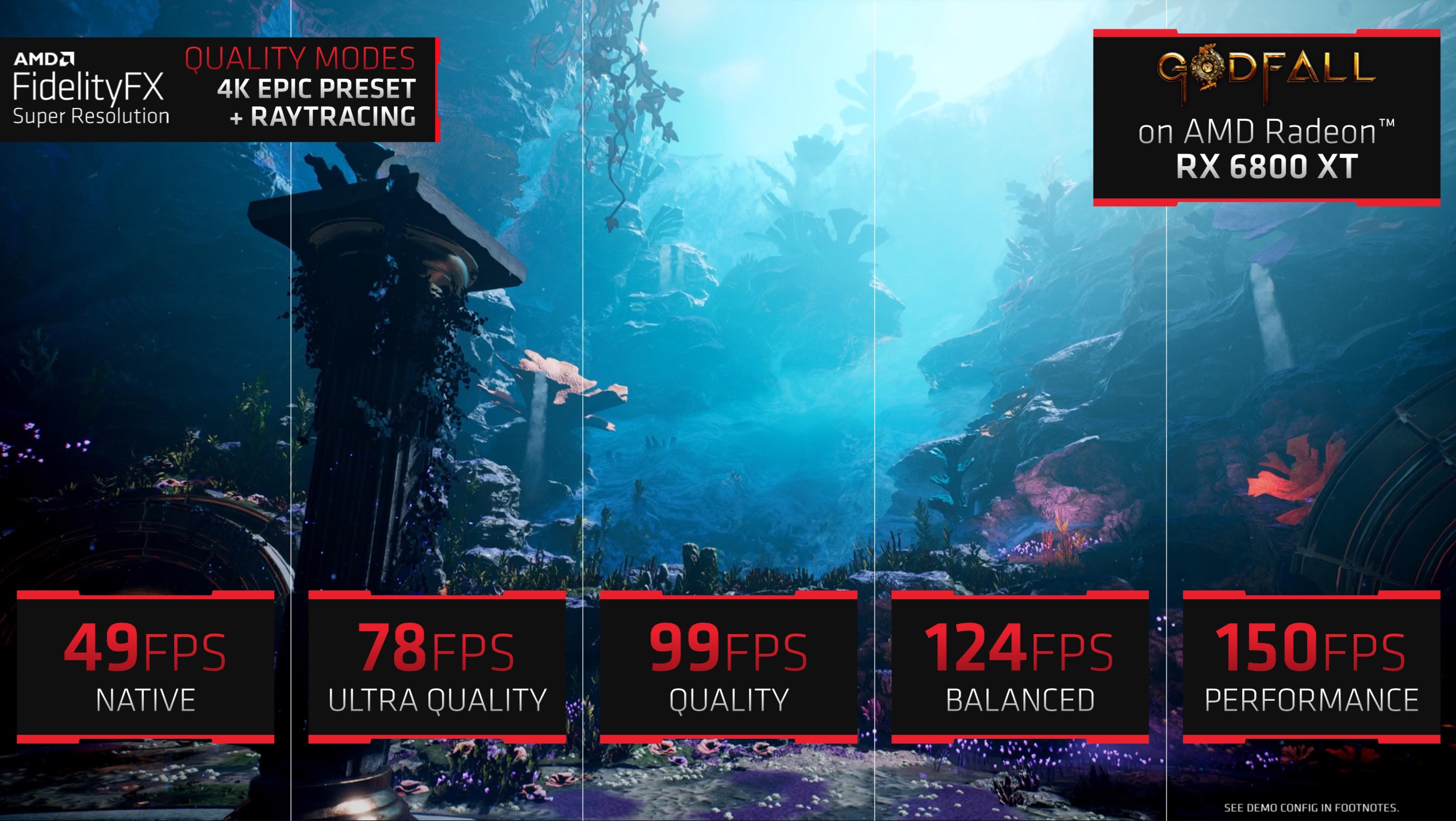 AMD FidelityFX Super Resolution (FSR) offers broad support on more than 100 AMD processors and GPUs as well as competitor GPUs. FSR offers four quality settings allowing gamers to adjust the balance between image quality and performance based on their preferences, providing high-performance, visually stunning gaming experiences for even the most demanding visual features, including raytracing. FSR offers up to 2.5X higher performance in “Performance” mode than native resolution gaming in select titles.

“AMD has been a strong partner throughout the development of Godfall, providing players with stunning visuals and world-class performance to power this first-of-its-kind, looter-slasher, melee action-RPG,” said Keith Lee, CEO of Counterplay Games. “Now, with FidelityFX Super Resolution, AMD has delivered another amazing platform-agnostic feature that’s easy for developers to implement and provides the Godfall community with higher performance at higher resolutions with all of the bells and whistles, including raytracing, cranked way up.”

FSR is an open-source solution based on industry standards, making it easy for developers to integrate the technology into new and existing titles. More information about FSR and supported titles will be announced on June 22. Learn more here.

The full keynote presentation from Lisa Su is available for replay on AMD’s Computex event page.