Blighty After The Bomb

There is a new-ish modding project to bring Fallout 4 to London, with the aptly named Fallout London project.  War never changes, but peoples reaction to it does, the trailer does show a heavily armoured group in London that is seeking to bring order to the wasteland, with an interesting twist.  Instead of the plasma rifle bearing power armour wearing Brotherhood of Steel from America, you have the armoured and sword bearing members of Camelot which could be very interesting for those that like to brawl their way through their Fallout games.

Never mind the Enclave, how about a bunch of aristocrats called the Gentry that are the defacto rulers of post-apocalyptic London, who may or may not report to a monarch hiding out in Buckingham Palace.   The plebs seem to have split into the Vagabonds and the Tommies, with the latter being somewhat more interested in some sort of law and order.

It has been in development for a while and is not all that close to release but if you are curious they have released a mod to let you try out some of the new arms and armour that will feature in this mod.

Fallout sometimes feels inseparable from mid-century delusions of American Exceptionalism and corporate tomfoolery. If you had any doubt that the cocktail of retro-future nationalism and classism would stick elsewhere, well here's Fallout: London to settle it. 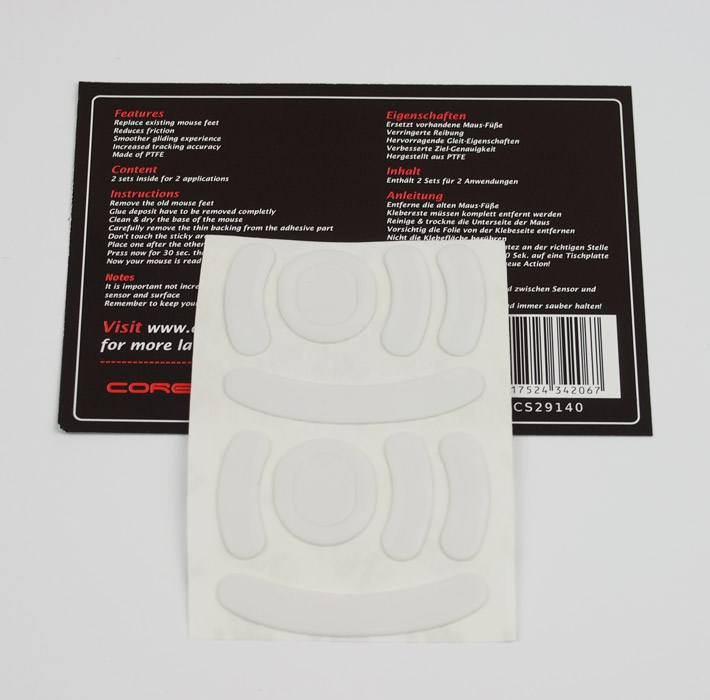