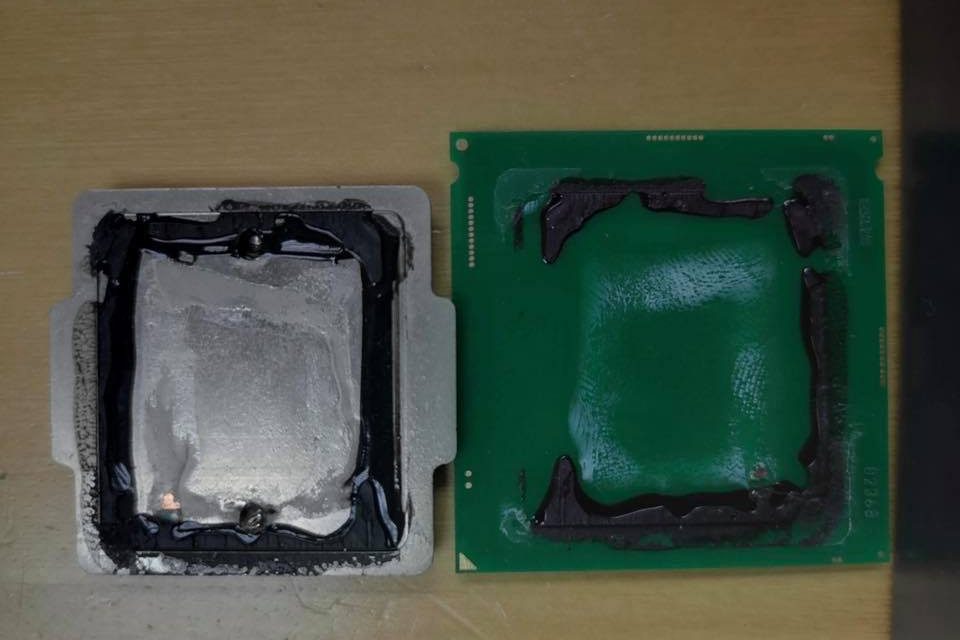 These Are Not The Chips You’re Looking For

As always seems to be the case, when there is a crisis and people are hurting some individuals will chose to profit off the situation regardless of the damage they cause others.  There are now predictions that we will start seeing counterfeit substandard chips thanks to the current global chip shortage, which will likely last well into next year.  The shortage of small semiconductors you would generally never think of like display drivers, chokes, capacitors and SMTs in general has reduced or stopped the ability for manufacturers to produce complete products is likely going to result in fake or substandard parts appearing on products in the near future.

Some of this will be innocent, with manufacturers shopping around for new suppliers and not going through a complete vetting process in order to get product to market there is a good chance they could stumble upon a source of components with less than stellar quality control.  Some will definitely not be innocent, as those looking to make a quick buck substitute alternative materials in the construction of components and sell those parts to unwitting OEMs.  There will likely even be wholesale substitutions of shipments of parts which actually only contain boxes filled with things to make up the expected weight.

This won’t mean your next Intel processor box will contain small rocks and twigs, or that the RTX 3080 Ti you just spotted is actually a GT 8800 with fancy stickers.  It is more likely to be similar to the bulging capacitor plague from back in the early 2000’s, which saw not only enthusiast parts failing but led to huge recalls by Dell, HP and other major system builders.  This issue was unlikely to be directly linked to NVIDIA’s choice of caps on the back of early RTX 3080s, indeed it would have been much worse if NVIDIA had went with less well known providers to ensure all cards used POSCAPs instead of MLCCs.

Keep an eye on your components over the next months, that odd intermittent bug you have might well be caused by dodgy pieces of silicon attached to it.

As part of his research, Das regularly monitors counterfeit reporting databases like ERAI, and although it is too early to notice a surge, he is confident that the number of reports will start growing in the next six months as companies realize they have been sold illegal parts.