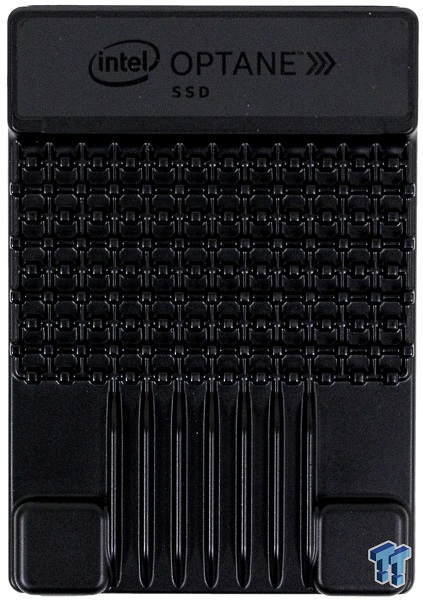 Sure It’s Expensive And Hard To Find; But What Isn’t Lately?

TweakTown recently reviewed the Intel Optane DC P5800X, which uses second generation Optane and is available for somewhere around $2000.  It is incredibly fast, over 10,000 on PCMark 10 quick storage test or a total score in AS SSD of over 21,000, or even 453.53MB/s in CrystalDiskMark 7.  There is no question that Optane is the fastest storage out there, but that isn’t what makes this review interesting, at least for anyone that isn’t already shopping for a new DC P5800X.

The results which are interesting come from the fact that TweakTown used two test systems, one with a Core i9-11900K on an ASUS ROG Maximus Extreme XIII Glacial while the other uses a Ryzen 9 5900X and ASUS ROG Crosshair Hero VIII Wi-Fi.  The results they saw from AMD and Intel were quite different, and in many cases not even close.   The random writes were noticeably faster on the Intel Z590, for instance CrystalMark 7 4K hit 440.28MB/s compared to the X570’s 361.60 MB/s or Nodesofts’ Diskbench 100GB write test producing 1900 MB/s for Intel and 1580 MB/s for AMD.

In most cases the reads were very close on both platforms, though even then there were a few tests which AMD lagged behind.  It is likely that part of the result comes from the architectural benefits of having a single supplier for hardware, but one does wonder if Intel’s delay on releasing PCIe 4.0 was worth it in the long run.

Intel's DC P5800X is now available for sale and you can own the world's fastest PCIe SSD if you are willing to spend some cash. 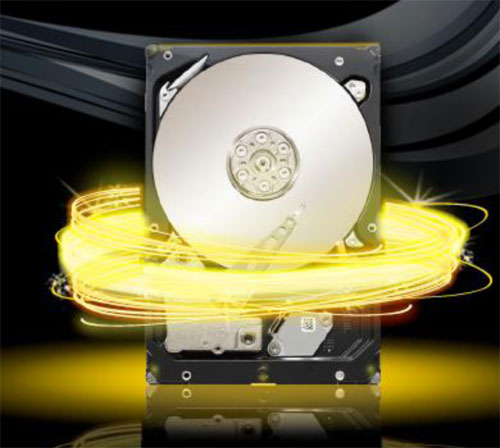 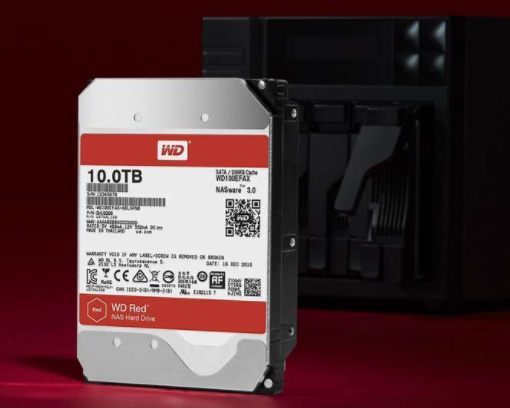