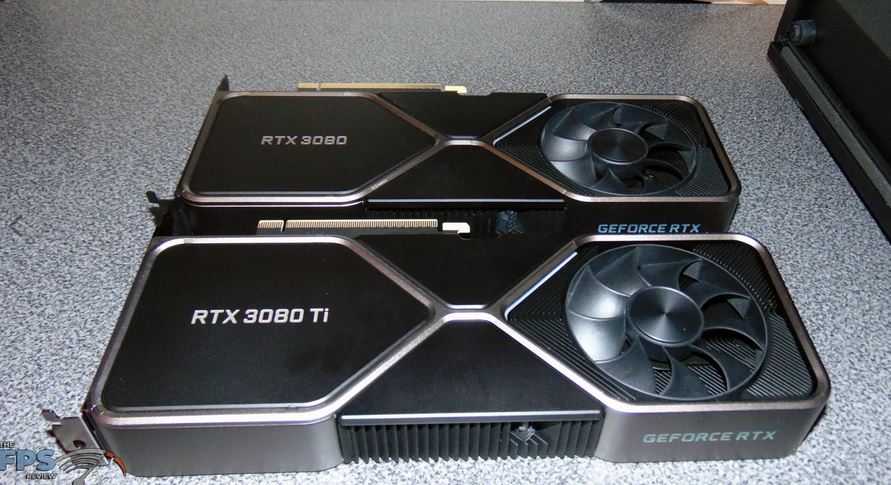 Performance wise, the difference in results is as close as the specs.  The RTX 3090 and RTX 3080 Ti trade places depending on the game which The FPS Review tried, with the RX 6900 tying or beating these two cards depending on the game.  When you bring ray tracing into it the RDNA2 card falls well behind, if it can even participate, as you might well imagine.

What does this mean for you?  Well, frankly not a damn thing as you won’t be able to buy it any time soon, just like the any other current generation GPUs.  Theoretically it means that spending the extra money on the RTX 3090 no longer makes any sense as the performance from a RTX 3080 Ti is going to be essentially indistinguishable from a 3090.  On the other hand, it isn’t exactly 70% faster than an RTX 3080 yet that is what the mythical MSRP is set at.

There are a literal smegload of reviews below to go through below the quote, so take a peek and see how your preferred vendor did in their implementation.

MSRP will be set at $1,199 for the Founders Edition, at least, that is what the official price will be, actual street pricing will vary based on demand and supply. 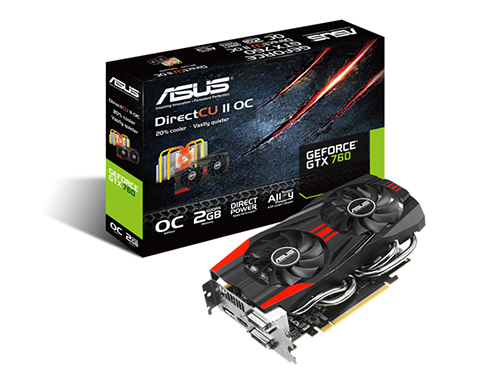