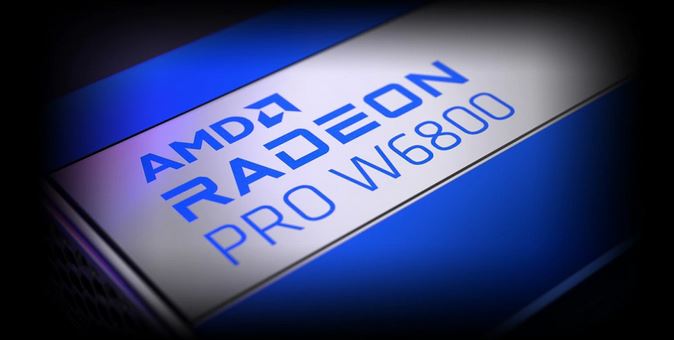 AMD’s RDNA2 Gets A Job

The two professional cards offer something unique, there are six Mini-DP 1.4 with DSC on the W6800 and four on the W6600, offering you the ability to power an impressive amount of screens. As for Infinity Cache you will find 128MB on the W6800 while the W6600 sports 32MB, and the hardware raytracing matches the CUs, with 60 on the high end card and 28 for the less expensive model.   The specs suggest that even the professional cards will be the target of obsessive miners.

Pop by ServeTheHome for more specifications or head straight to AMD. 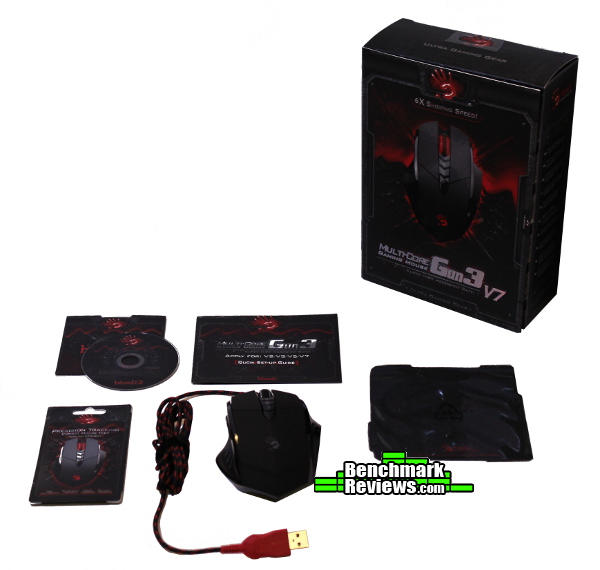 A4Tech might have trouble with mouse aesthetics but not with functionality