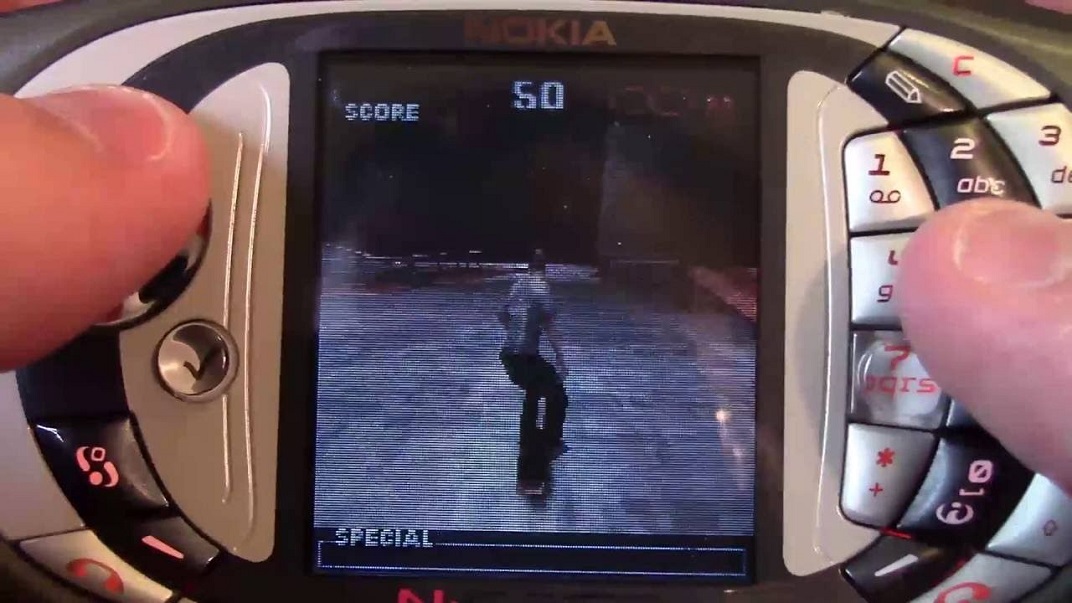 RDNA 2 Gets Even More Mobile

Computex is underway, in it’s own special 2021 way, kicking off with announcements from both AMD and NVIDIA.  Those two headliners took most of the early spotlight, though there were several other companies included in those announcements, such as Samsung’s upcoming Exynos chip with a new trick to bring to your phones.  The new Exynos will make AMD’s RDNA 2 even more mobile than the RX 6000M Dr. Lisa Su discussed as Samsung will be moving away from ARM’s Mali GPU on at least some of their new products.

In the not too distant future, some Samsung powered flagship phones will feature raytracing and variable rate shading capabilities.  We are not sure exactly what you will use them for as of yet, but they will be there for anyone who does come up with a usage scenario.  This will compete with Qualcomm’s new Snapdragon 888 which also supports VRS, though it does not feature raytracing.

There was even a third mobile announcement, one which may well be NVIDIA’s least favourite of this Computex.  The display and entertainment system in the new Tesla Model S and Model X will be RDNA 2 powered.  Stay tuned for news as Computex continues on its virtual tour of new products.

Su says that the upcoming Exynos chip will support features including ray tracking and variable rate shading. While that wouldn't make it the first ARM-based chip with those features (Apple's M1 processor also supports ray tracing), it could still be enough to help give Samsung an edge over rival Qualcomm. 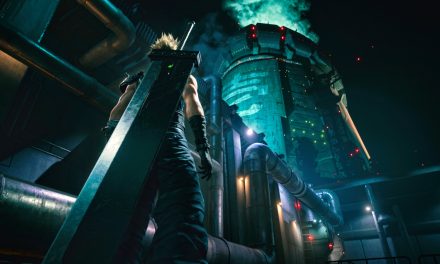