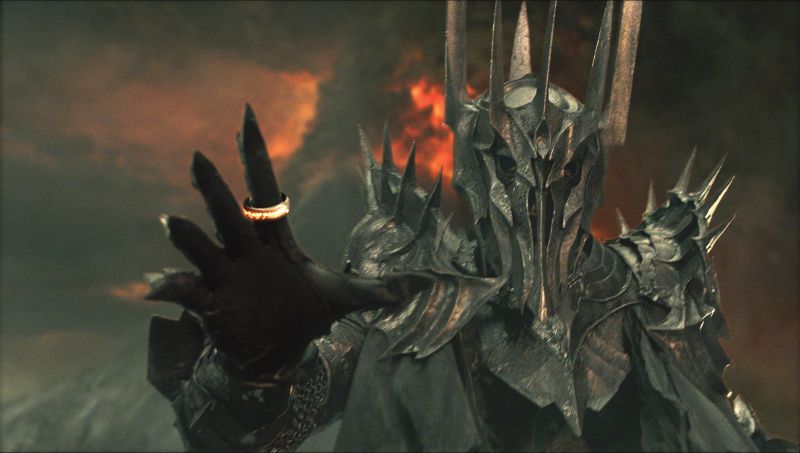 Attendance At This Neighbourhood Watch Meeting Will Be Mandatory

On June 8, Amazon Ring and Echo devices will automatically enroll in Sidewalk unless you have opted out by digging around in your settings.  You will still be able to opt out after your devices are enrolled on the 8th, look under settings in your Alexa app and switch off Sidewalk, or from the Control Center of your Ring app.  What this means is that if your own internet happens to go out, your devices will visit your neighbours to borrow a cup of bandwidth over Bluetooth Low Energy or 900MHz LoRa.  The same will apply to you, when a neighbour loses connectivity their devices will glom onto your network to ensure their devices can continue to monitor everything in their line of sight.

The Register has a list of all the Ring and Echo devices to which this will apply, including Amazon’s Tile trackers if you are not sure if this will apply to your gadgets.  There have been two concerns raised by this new service, firstly one for those who have limited monthly bandwidth on their internet, and secondly for the security implications that are raised by this new mesh network.

There have been numerous security vulnerabilities associated with the Ring and Echo reported on; and frankly made use of for nefarious purposes by people who should have no business snooping around your home.  This should raise serious concerns for owners of these devices as even if you have been diligent in updating and securing your devices, there is little to no guarantee your neighbours have.  If they have been compromised, there is no reason that someone couldn’t temporarily take down your neighbours WiFi to coax their Amazon devices to connect to your network.

The security issues go beyond basic vulnerabilities being used to gain access to your home network as well.  This mesh network represents the birth of a new network of devices, operating on top of, but separate from the internet.  The popularity of these devices makes the scale of this new network large enough to be of concern; last December Amazon reported selling nearly 400,000 Ring security devices.  Networking that many devices of varying levels of vulnerability together, especially when many users don’t even know that they are part of it, should be concerning to anyone familiar with botnets.  The idea of a botnet which will immediately jump to a new connection the moment it is shut down is the thing of nightmares, or in Amazon’s case, dreams.

On the plus side, in the US police will now have to publicly request home security footage from Ring devices, previously there was no requirement to let device owners know when their cameras were being used by law enforcement.

By joining this mesh, you can expect to hand over as much as 80Kbps of your broadband bandwidth to other devices; the data used up by Amazon Sidewalk will be capped at 500MB a month.